A team from Mangaluru has composed ‘Hey Yo’ video song for FIFA World Cup 2022 which was released on November 11. 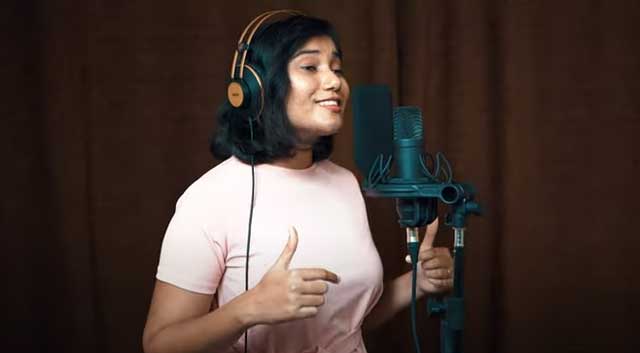 The mixing and mastered by Srinivas at Daijiworld Audio Visual Studio. The camera, editing and DI by Relwin Melrin (horizon studio).

The song is dedicated to all the football fans around the world.