NCP MP Sunil Tatkare and Sena (UBT) MPs Sanjay Raut and Vinayak Raut have expressed the likelihood of early elections in view of the "unstable" political situation in the state. 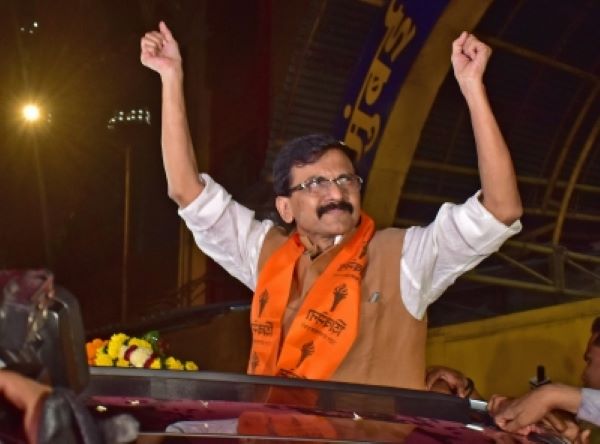 Sanjay Raut said that "politics of vendetta" is being pursued in the state by the ruling alliance of Balasahebanchi Shiv Sena (BSS) and the BJP which has vitiated the political atmosphere.

"There is distrust all around. Vindictive politics is being practiced in the state. It's against the political culture and traditions of the state and cannot go on for long," said Sanjay Raut.

Tatkare said that premature polls in the state are inevitable in the next few months and things will escalate once the Supreme Court verdict is delivered later this month.

"After the apex court ruling, the state may go under President's Rule and then mid-term elections," said Tatkare.

Echoing a similar viewpoint, Vinayak Raut said there may be no options left but to go to the hustings again.

Sanjay Raut said that the state regime is flustered and resorting to using "police and money power" against the opposition political leaders, including himself and NCP leader Jitendra Awhad.

"I may be outside or put inside (jail), but I assert that after the next Assembly polls, an MVA Chief Minister will assume power," declared Sanjay Raut.

Last week, former Chief Minister and Sena (UBT) President Uddhav Thackeray had cracked the whip on his party activists asking them to prepare for mid-term polls.