Kateel said Ghulam Nabi Azad had quit the Congress and floated his own party. He said a group of 23 Congress leaders had expressed their ire against the party leadership. He said the Congress party had no inner party democracy and leaders who saw no future in the party's prospects were leaving it one by one. 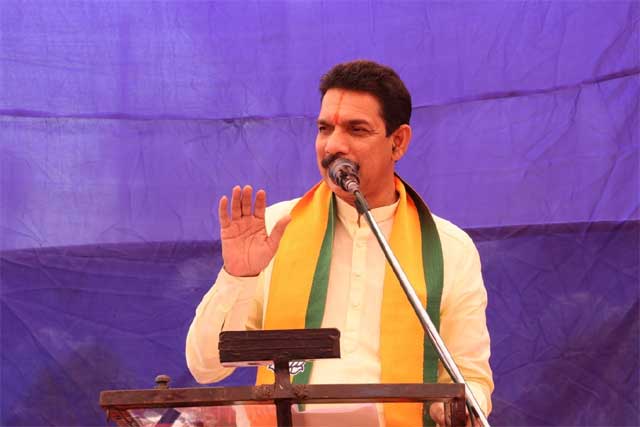 Kateel predicted that the Congress which has been identified for its family politics would further decline in the coming days due to sycophancy and rise in dissidence besides lack of effective leadership.

Kateel said Rahul Gandhi should have initiated Congress Jodo Yatra to bring all those who had quit the party together and added that the Prime Minister had united Kashmir with India by abrogating the Article 370 that gave special status to the valley.

Kateel said Congress is a corrupt party and an anti-Hindu party that encourages factionalism and widening rifts within the Hindus. Whereas the BJP he said has always worked hard for development of the country and uniting the country.

He said the people of the country had systematically voted the Congress out of power and decimated its strength after seeing six decades of corruption scandals and scams.

Kateel said Congress had always been critical of Dr B R Ambedkar, the architect of Indian constitution and had used the Dalits as mere votebank.