Council standing committee president Girish Devadiga said that the problems of civic workers are being solved in stages. The employees will be made permanent and site title deeds will be issued to their families, he said. 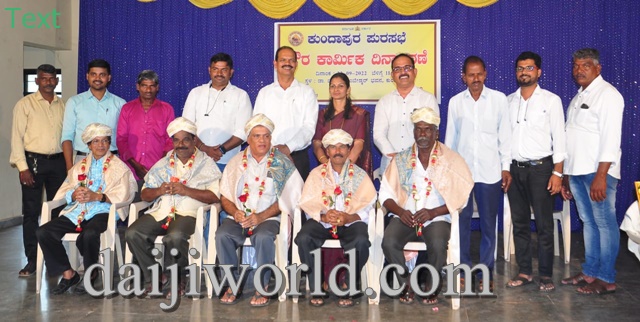 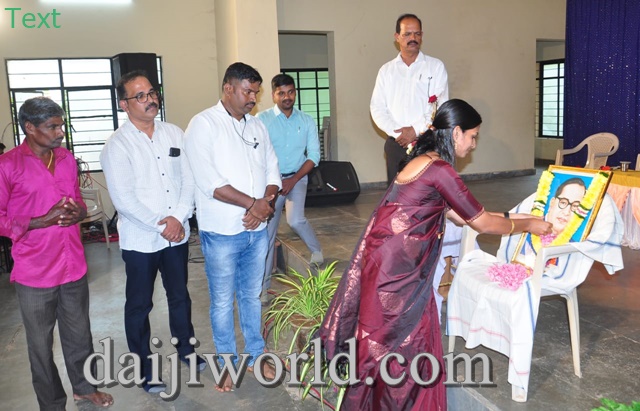 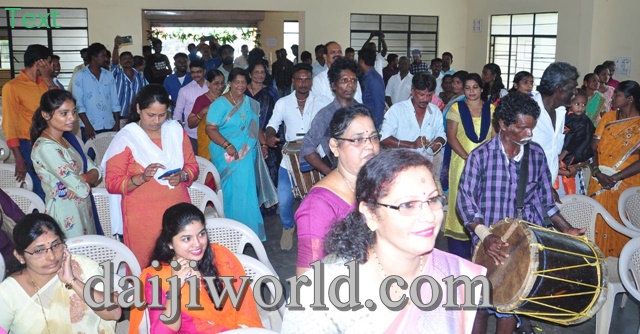 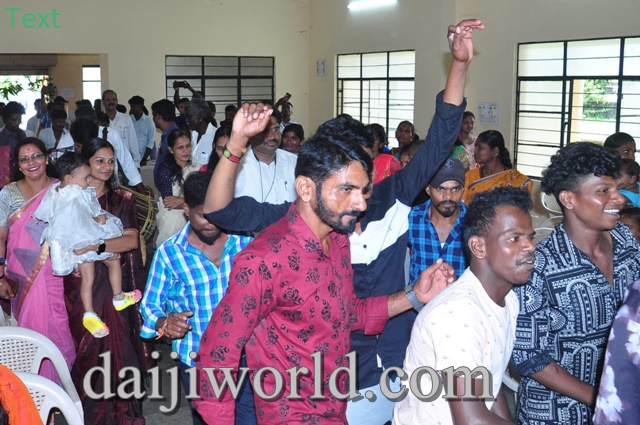 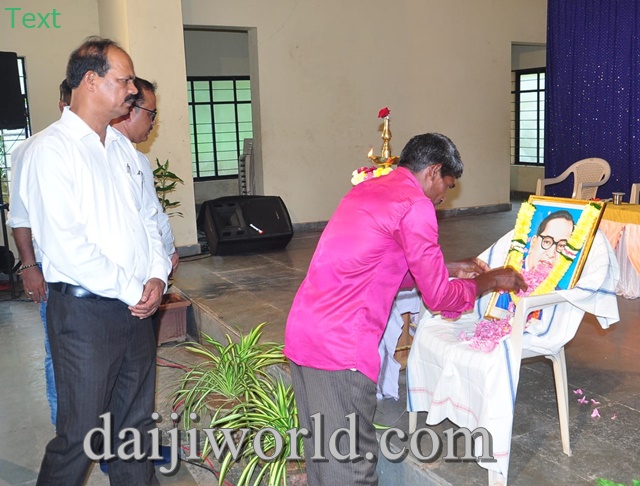 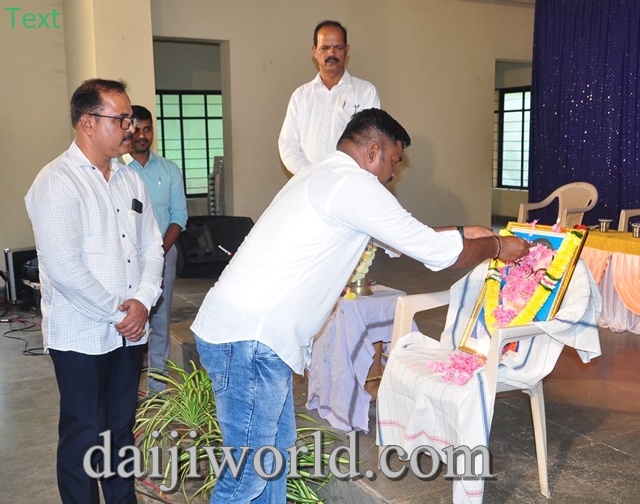 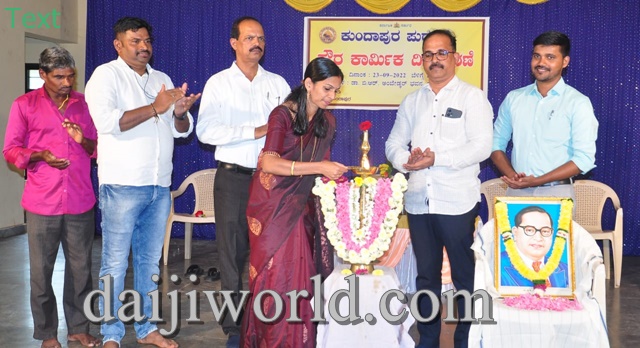 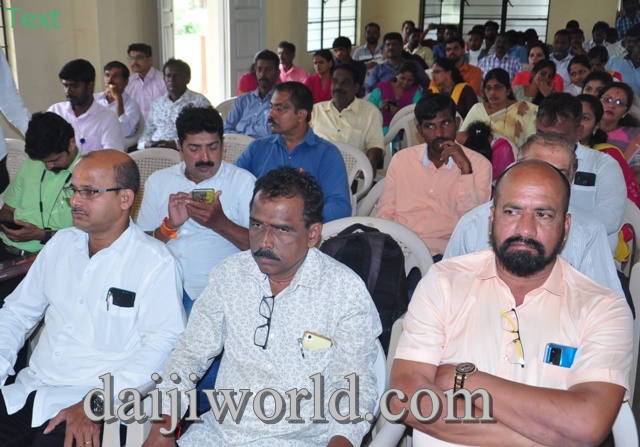 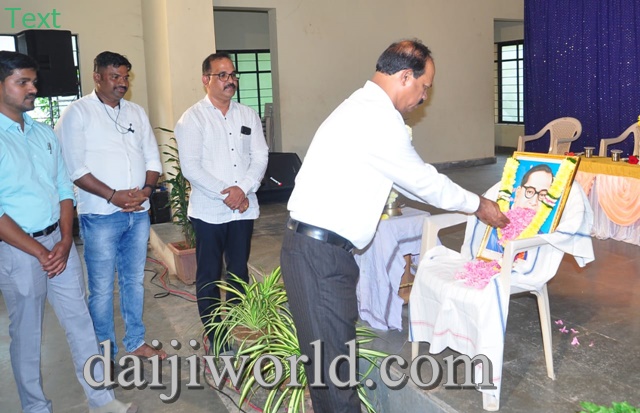 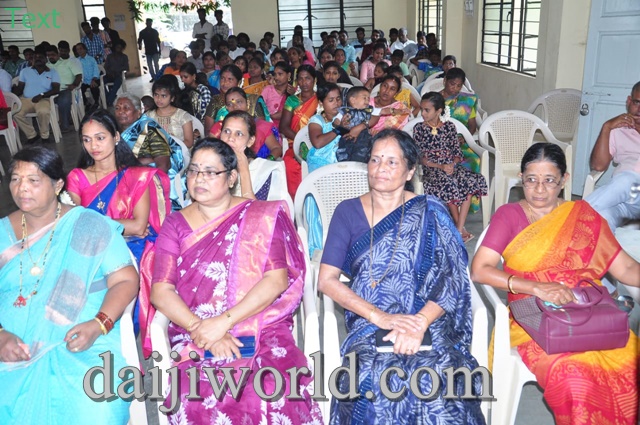 Council vice president Sandeep Kharvi spoke in the programme. Council chief executive said the education of the children of civic workers is being given priority so that they may decorate high positions. “Some of their children are already pursuing higher education,” he said.