Udupi, Sep 22: The protest by PFI workers in city turned volatile with the police resorting to lathicharge on Thursday, September 22.

The PFI members had blocked the roads and were protesting against the NIA raids on PFI and SDPI leaders.

The protestors had not taken permission for the protest, police said. Even after police requested the protestors to vacate the place,  PFI workers did not budge leading to their forceful dispersion. 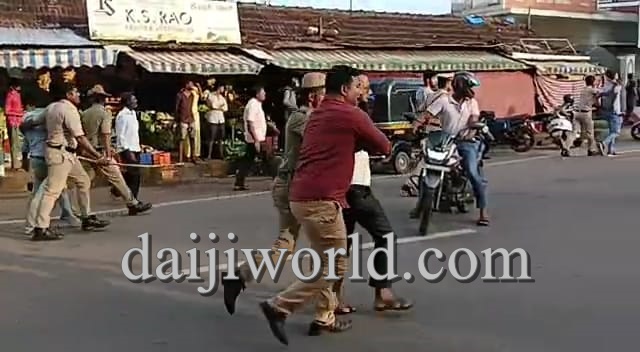 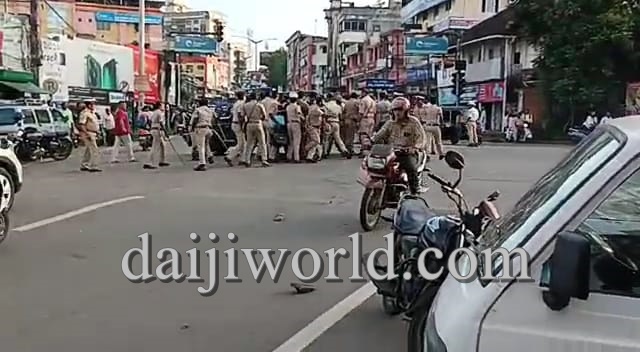 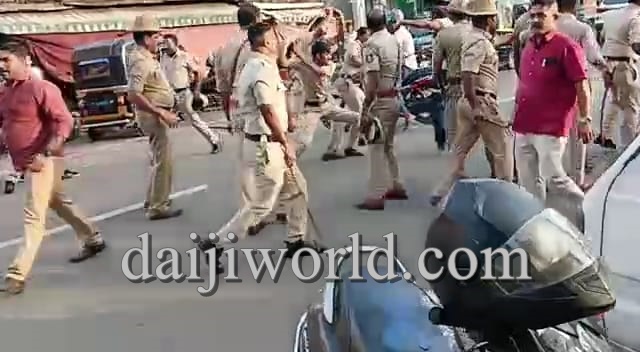 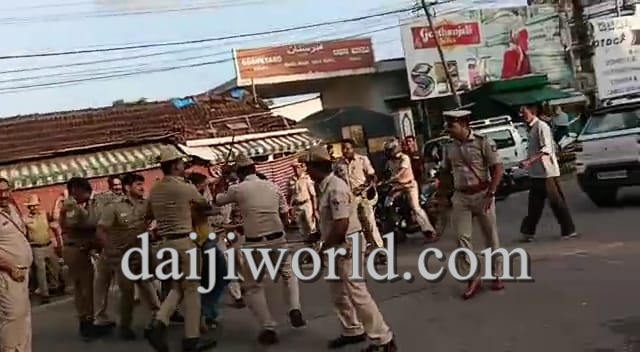 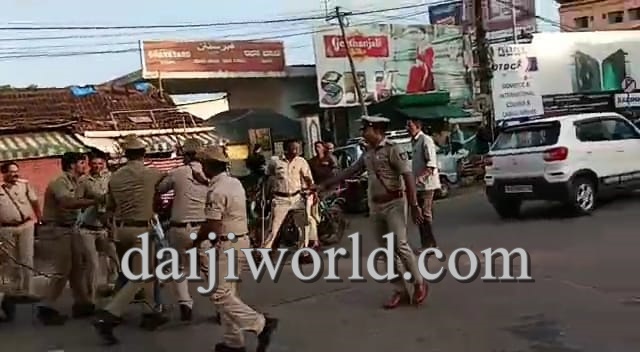 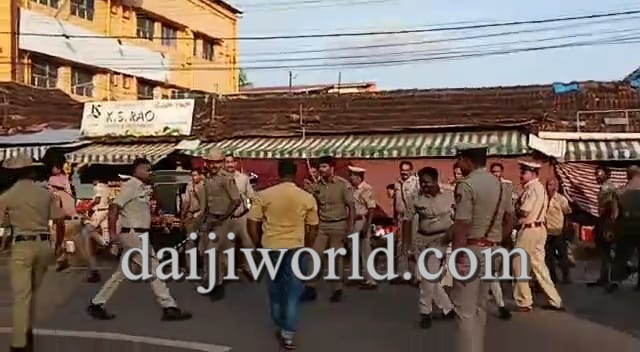 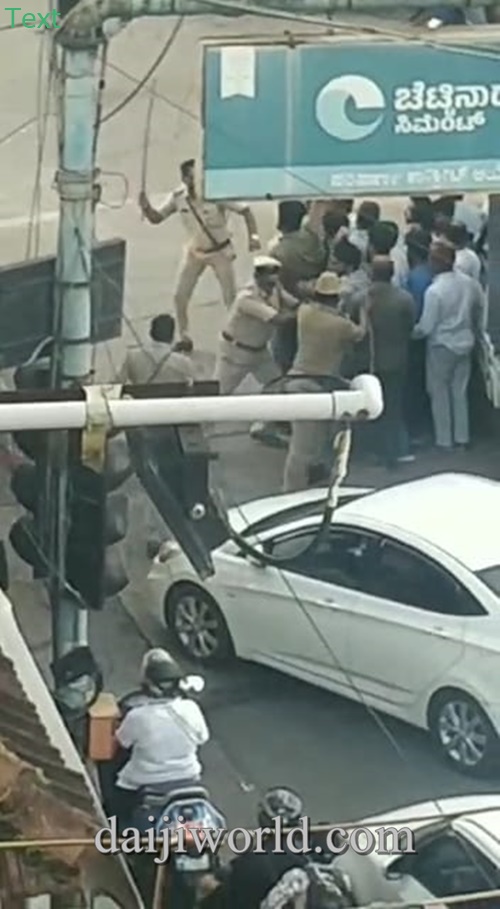 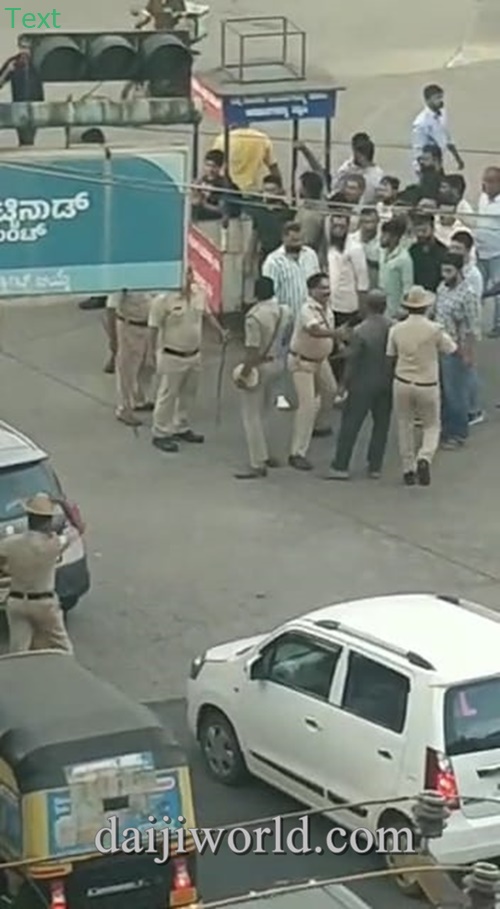 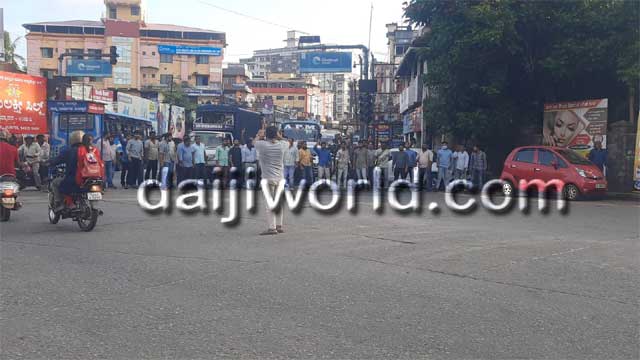 The protesters raised ‘NIA go back’ slogans on court road.

Due to the road block by protestors near Diana Circle in the heart of the city junction, traffic movement was badly hit. Many PFI workers have been taken into custody by police.

NIA had conducted raids on PFI and SDPI offices at several places including Mangaluru on Thursday.