Coimbatore, Sep 24: Oscar-winning Hollywood actor Leonardo DiCaprio is well-known for his devotion to the promotion of environmental causes. Lately, Leonardo was found supporting one such cause the 'Cauvery Calling,' a movement launched by the Isha Foundation in India.

He recently posted a message on his Facebook saying, "India’s rivers are severely endangered with many of its smaller rivers vanishing. Join Sadhguru and the Isha Foundation in their fight to preserve the Cauvery river.”

As per an Isha release, the Facebook post has been widely shared and has gained a lot of attention. 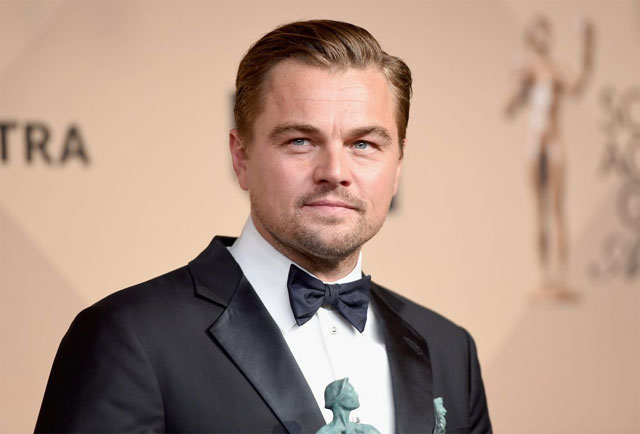 In the year 2018, Sadhguru Jaggi Vasudev was also invited by Leonardo's foundation for their Earth Sense event.

Earlier in July 2019, Sadhguru Jaggi Vasudev announced the launch of 'Cauvery Calling', to revitalize the dying river. The river is considered to be the source of livelihoods, irrigation and drinking water for over 84 million people.

Cauvery Calling is the movement which will render support to farmers in the Cauvery basin. The movement will help in the plantation of 242 crore trees which will not only contribute to the revival of the river but will also help in the growth of fortune of the farmers.