Udupi, Sep 20: Adani owned Udupi Power Corporation Limited, which is having power plant at Yellur village in Udupi district, under the banner of Adani Foundation, a CSR wing of Adani Group, inaugurated village development works in the villages of Bada gram panchayat (GP). 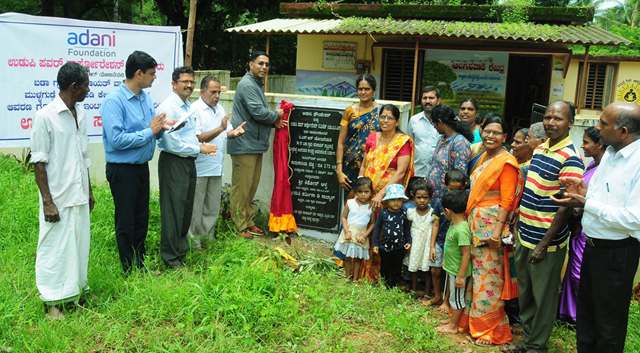 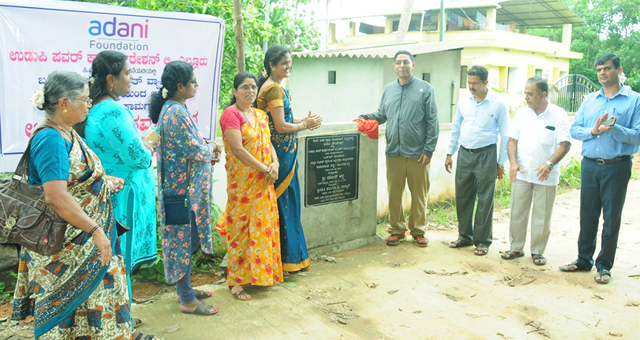 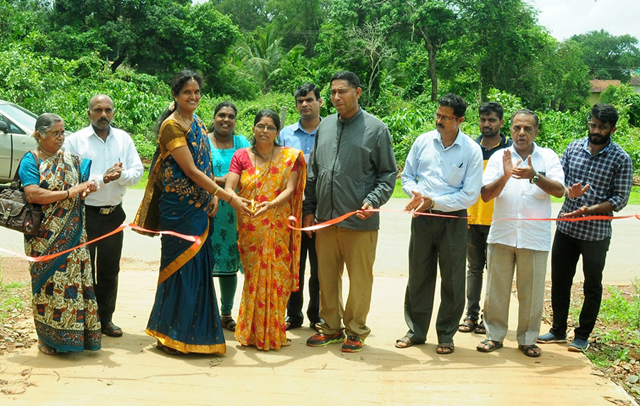 Speaking on the occasion, Alva informed that UPCL has earmarked a special package of Rs 2.77 crore for executing community infrastructure development works in Bada gram panchayat for a period of 3 years. He told that the company has completed the development works worth Rs 74 lac in the villages of Bada GP under its CSR and the works worth Rs 22.50 lac are in progress. He also informed that UPCL is taking-up the execution of community infrastructure development activities based on the action plan prepared by gram panchayat.

Later, Sharmila Salian spoke and appreciated the social responsibility initiatives of Adani UPCL and thanked for its contribution for the village development works, benefitting the rural people.