Ahead of monsoon, Kodagu DC cancels leave of govt officials for 3 months

Kodagu, May 8: At the onset of monsoon, Kodagu deputy commissioner (DC) has issued notification, cancelling the leave of all the district-government officials from June 1 to August 31.

In her direction, DC Annies Kanmani Joy has stated that the local government officers must prepare and equip their respective department with all relief and precautionary measures during the monsoon. "The monsoon can step-in at any time, subsequently the officials cannot avail leave from June 1 to August 31. The officials can move out of the district, only after obtaining prior permission" she said. 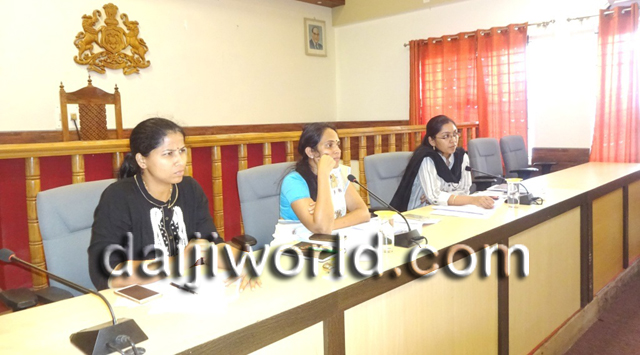 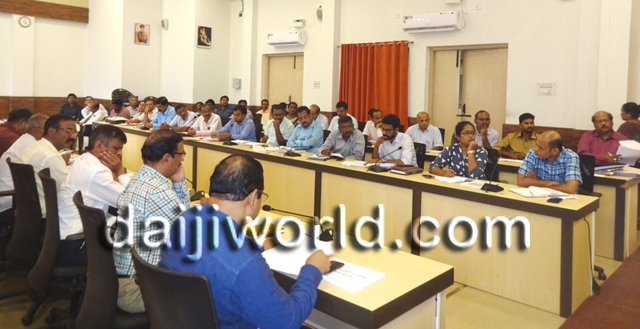 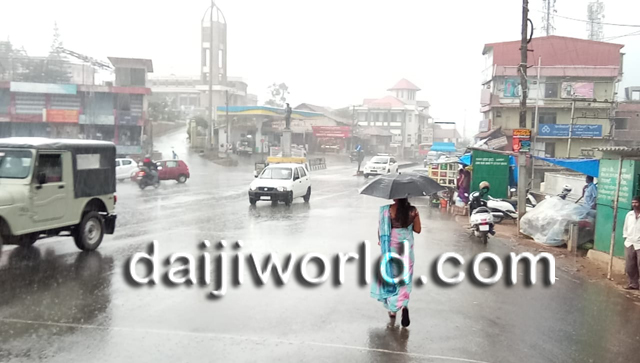 Speaking at the meet at Town Hall at Madikeri on Tuesday, the DC added that Nodal officers and District Level Committees must swiftly coordinate towards any untoward or emergency situations and must respond immediately.

Besides the district police, officials from the Health and Family Welfare Department, Food and Civil Supplies, Education, Agriculture, Urban Development, Wildlife, Tourism, Land Revenue, Fire Department were present at the meeting. “In case of emergency, attention must be paid to providing swift relief and rescue service to children and women,” DC Kanmani said.

The DC also directed nodal officers to visit 32 village panchayats that are deemed vulnerable to environmental hazards, assess the situation and submit the report within a week.

Besides the preparedness for setting-up relief camps, Ganji Kendra (Food supply) and make-shift medical centres, DC told the Panchayat officials to establish liaison with transporters and earth-movers for shifting residents or clearing debris in case of emergency.

The district administration has already constituted a Task Force Committee, comprising of Deputy Conservator of Forest (DCF) and Public Works Department to coordinate with rescue and relief on highest priority.

Title: Ahead of monsoon, Kodagu DC cancels leave of govt officials for 3 months