Mangaluru, Feb 7: The Junior school investiture ceremony of St Theresa’s School was held on Wednesday, February 7 in the school premises.

The school band accorded a grand welcome to the dignitaries, Jeevan and Dr Praveen whose children are studying in the school. Sr Premitha, the principal took the last salute from the outgoing cabinet members who marched rhythmically along with the students of the four houses from class 3 to 5. 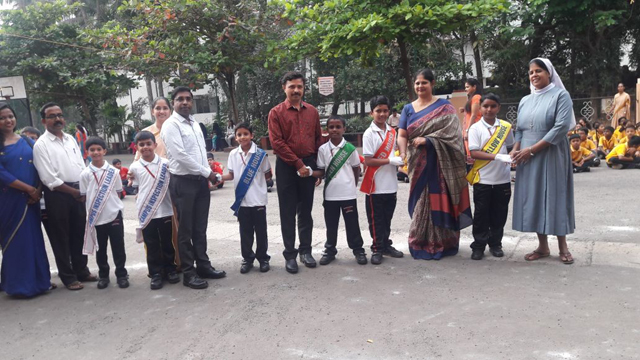 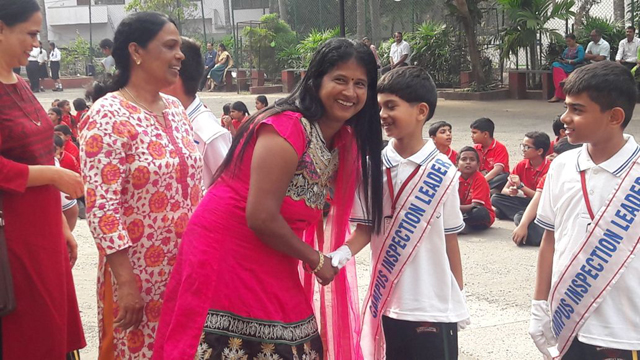 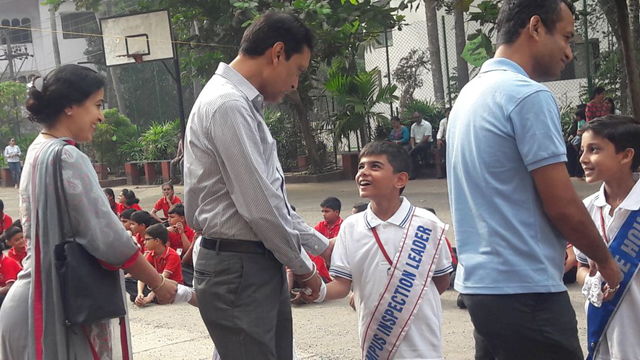 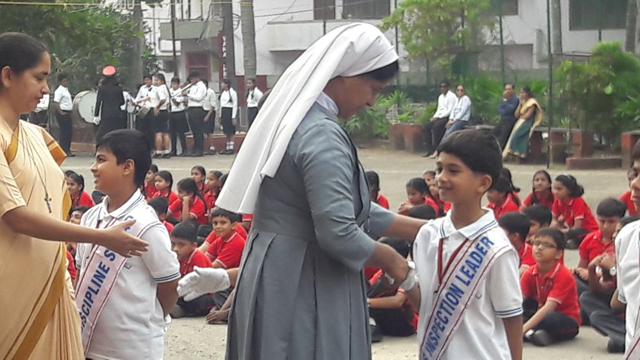 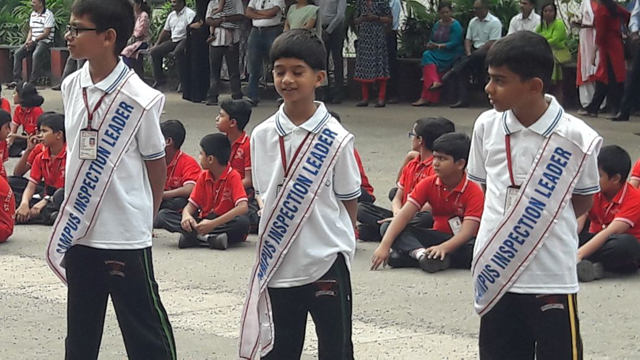 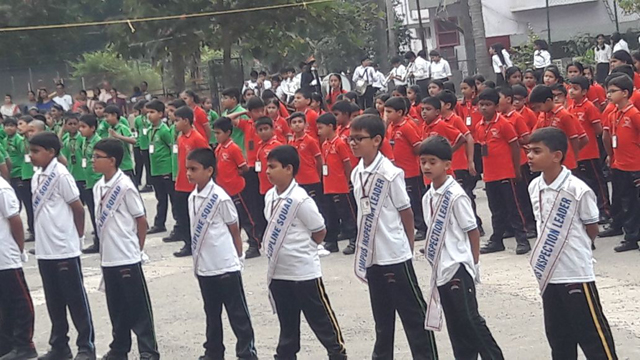 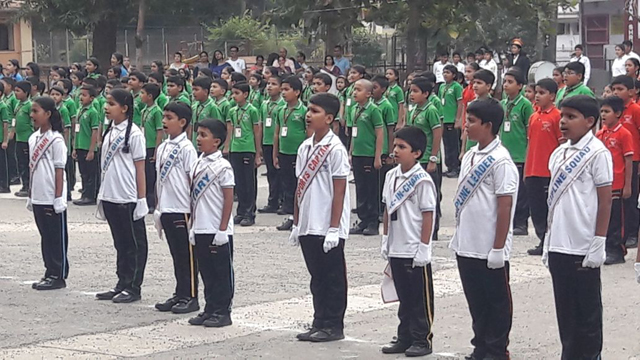 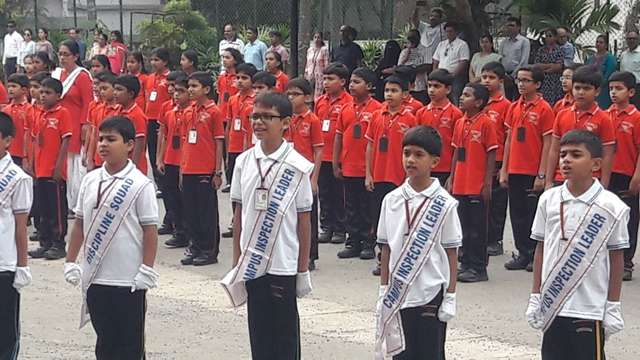 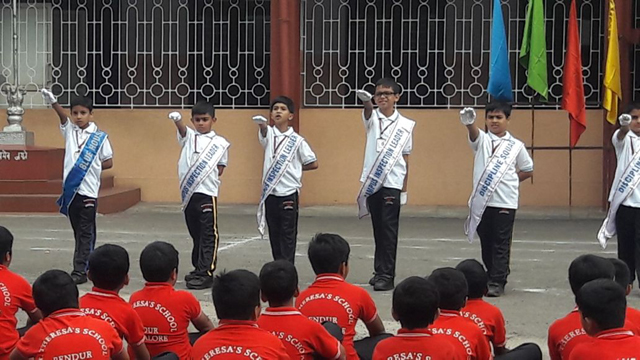 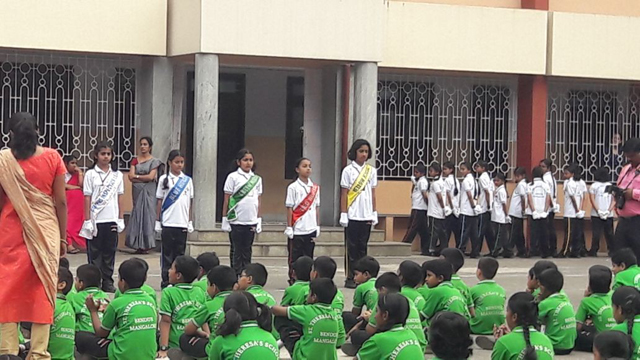 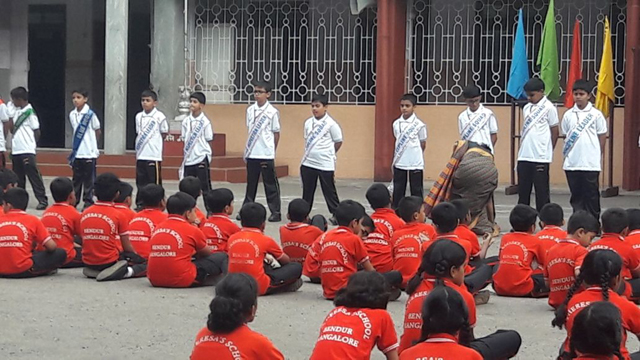 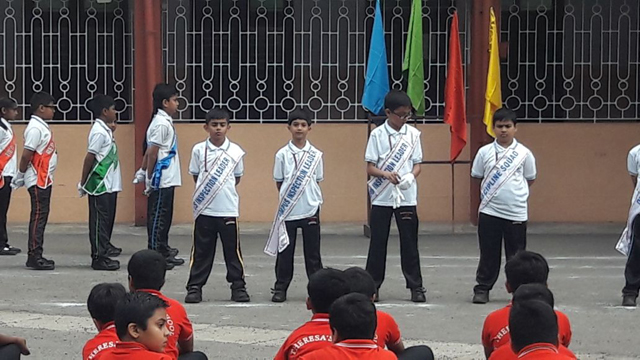 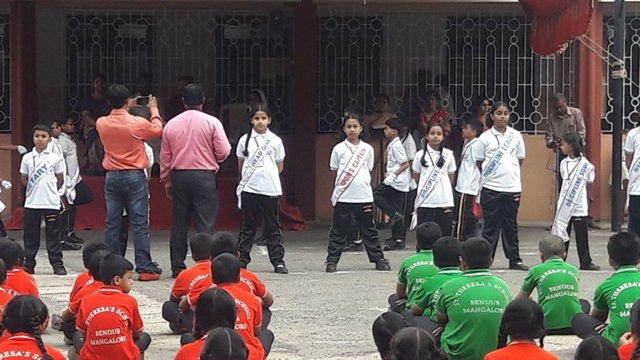 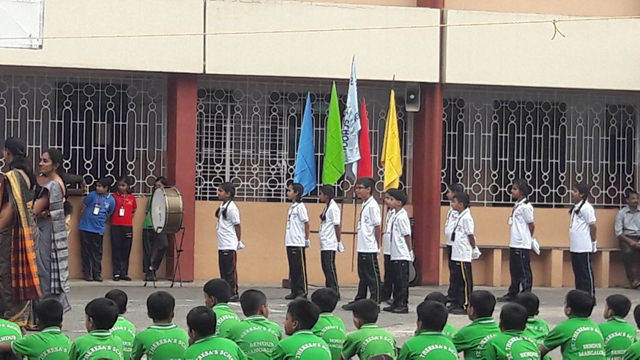 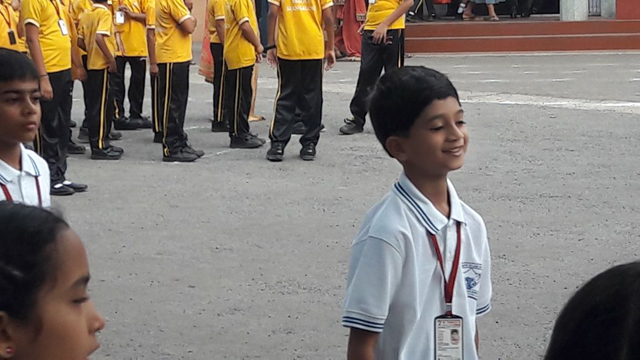 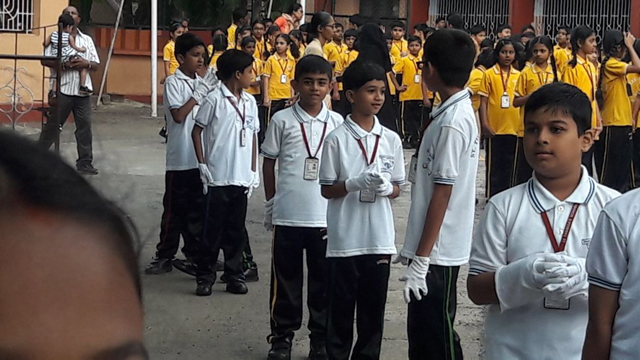 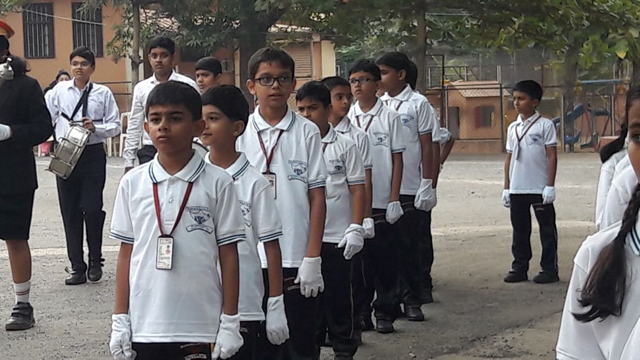 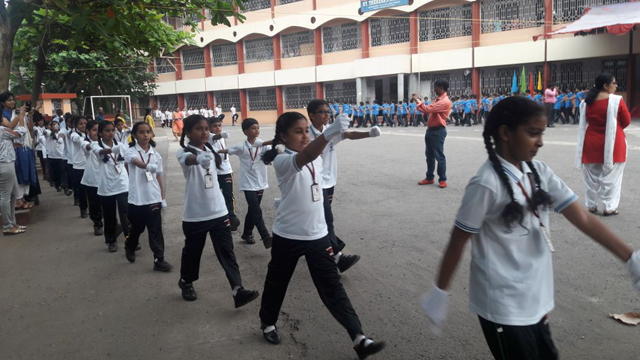 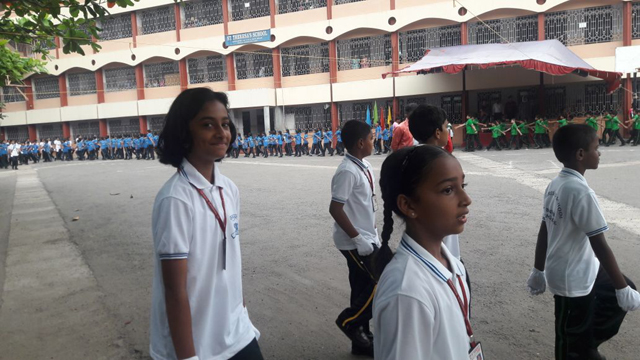 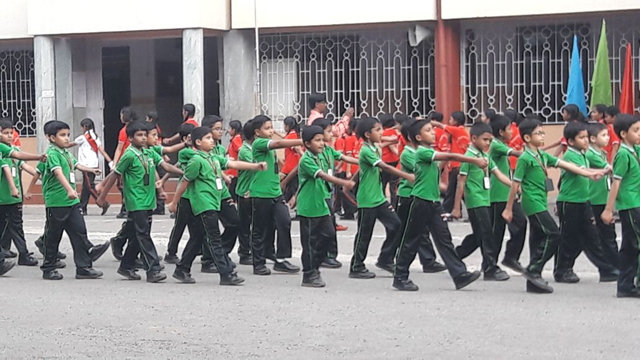 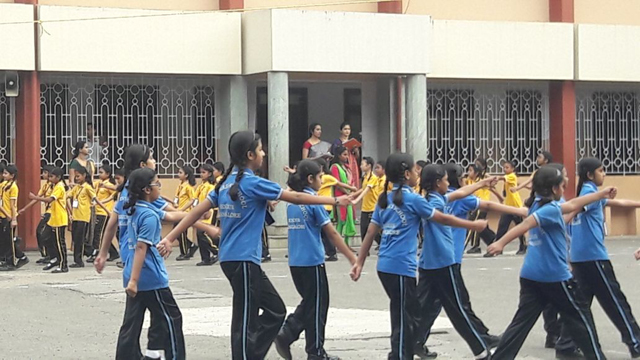 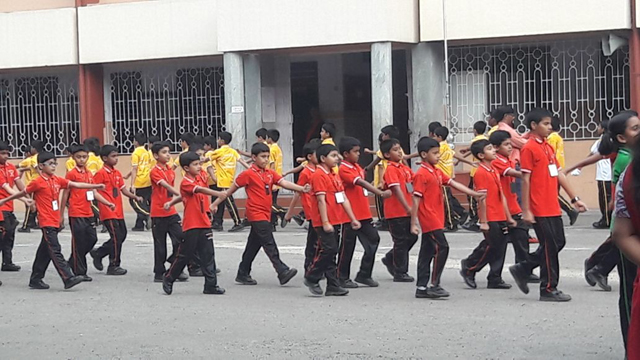 The faculty and the parents present during the ceremony felicitated the new cabinet office bearers and wished them well. Later on, Roy Saldanha, the ex-head boy, Silmi Hawwa the new head girl and the chief guests for the day spoke a few words to the students and shared their experiences.

School vice-principal Sr Shanthi Clara announced the names of the winning houses and a trophy was presented to them by the principal.

The investiture ceremony ended on a grand note with light refreshments provided to the gathering.