Mangaluru, Jan 8: Police thwarted an attempt of miscreants pelting stones at Natekal mosque near Thokkottu on the early morning of Monday, January 8.

As per information available, miscreants came in two bikes and started pelting stones at the mosque. The police personnel stationed some meters away from the mosque heard the noise and rushed to the spot. At that time, the miscreants ran away from the place on a bike. As they had to run away in hurry, they could not take the other bike they had brought. 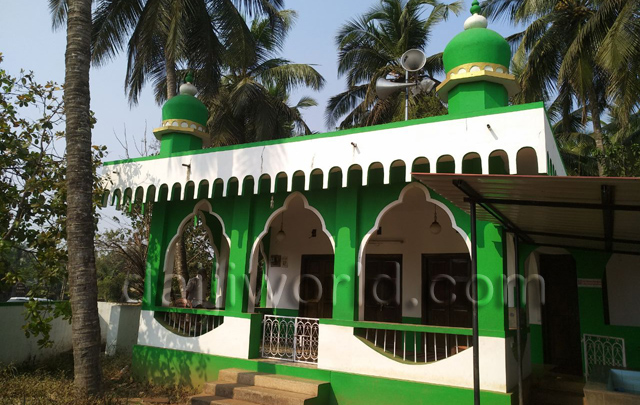 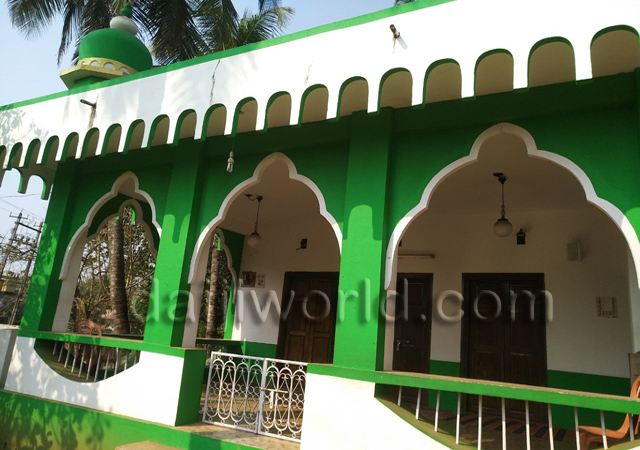 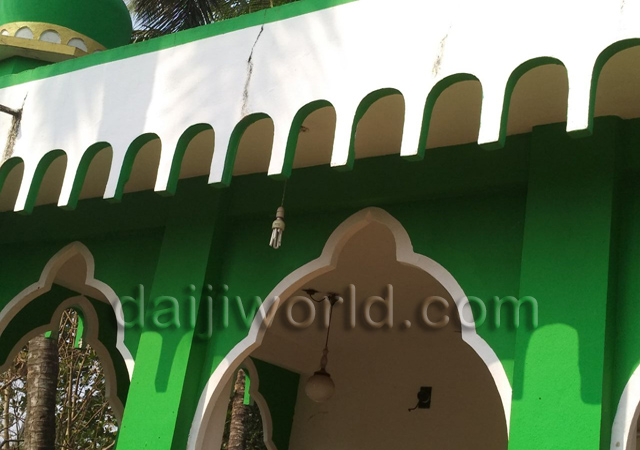 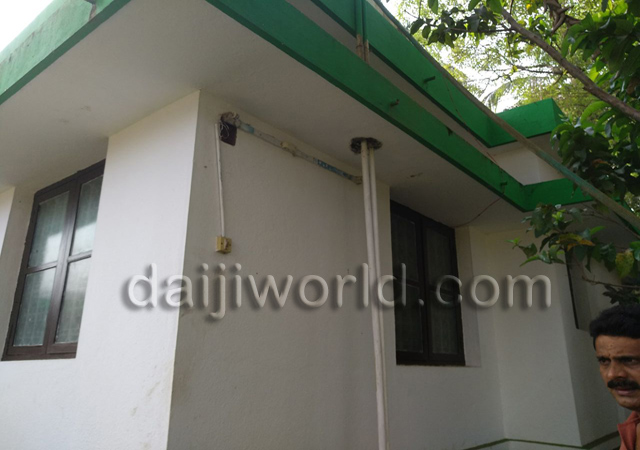 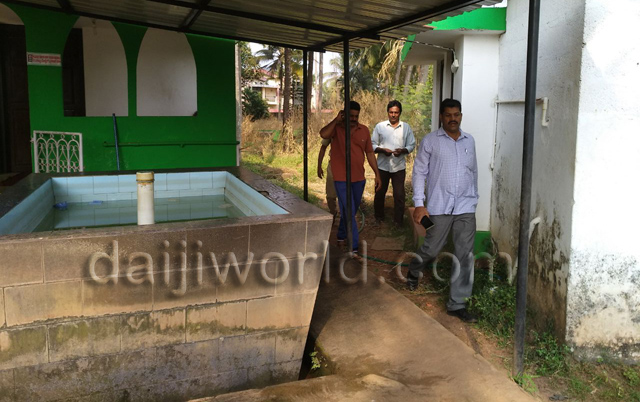 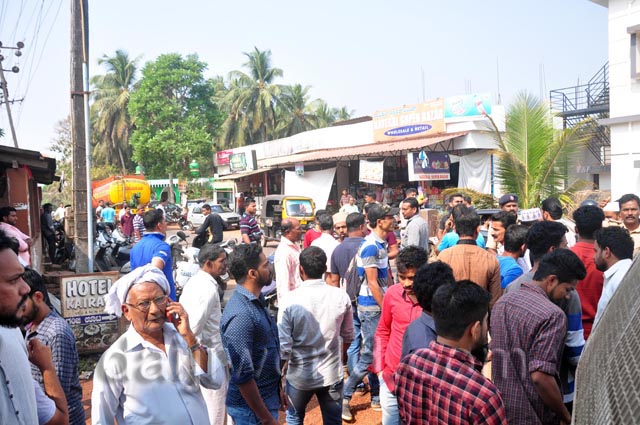 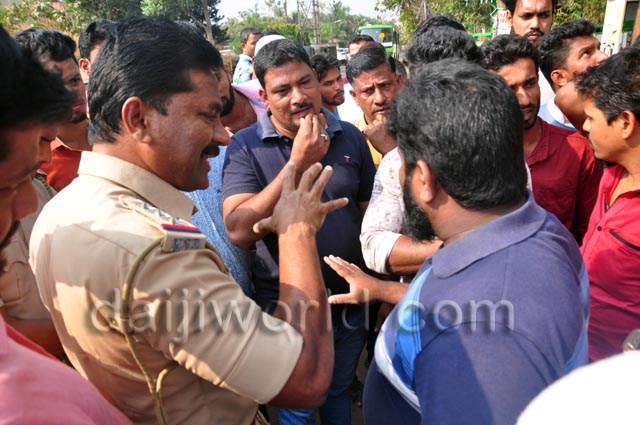 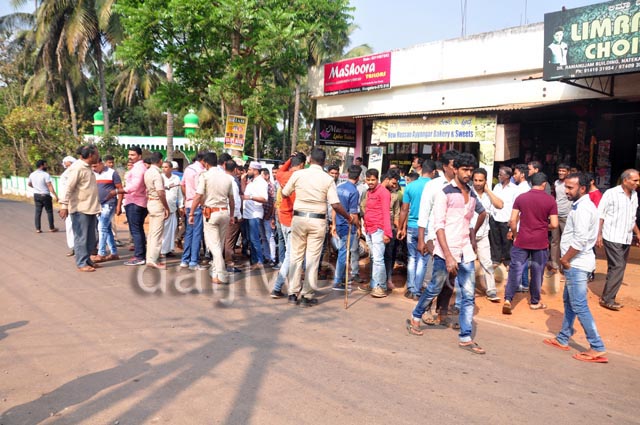 The bike is registered in the name of a person called Manju.

Later police arrested two persons relating to the incident. Both of them are from Sullia. It is said that they worked as labourers in the area. More details are awaited.

Police are investigating the case.

Only some glasses are broken at the mosque, said eyewitnesses.

People have praised police personnel for their timely action.