Mangaluru, Aug 18: A medical team is providing professional help for the Gujarat flood relief phase in Dhanera Town of Banaskantha District of Gujarat. This is a joint effort of Godrej Industries - SEEDS and Centre for Health and Development Group. 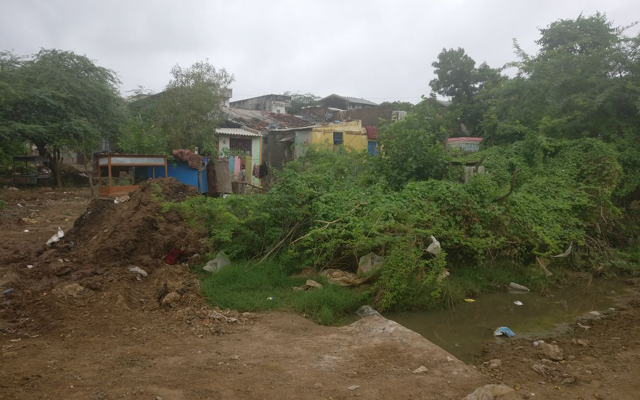 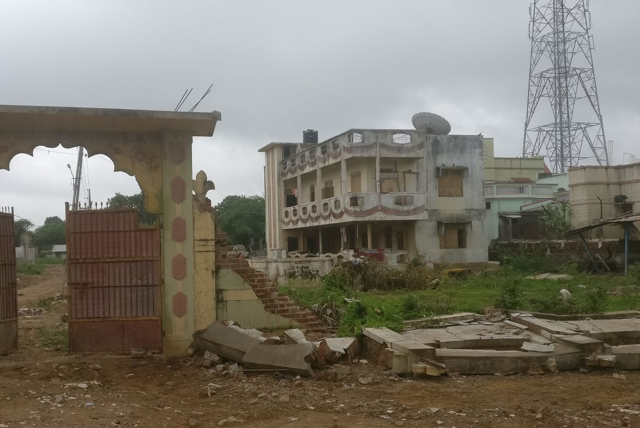 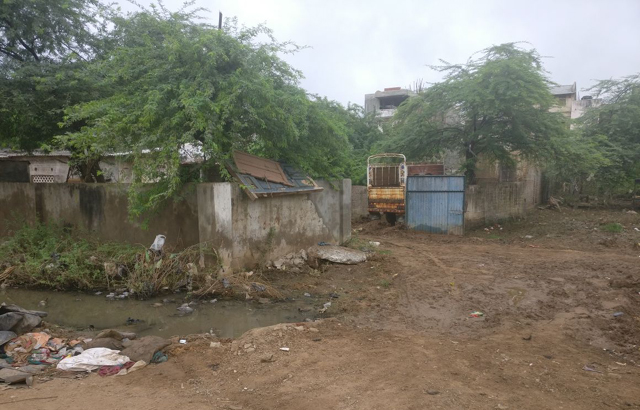 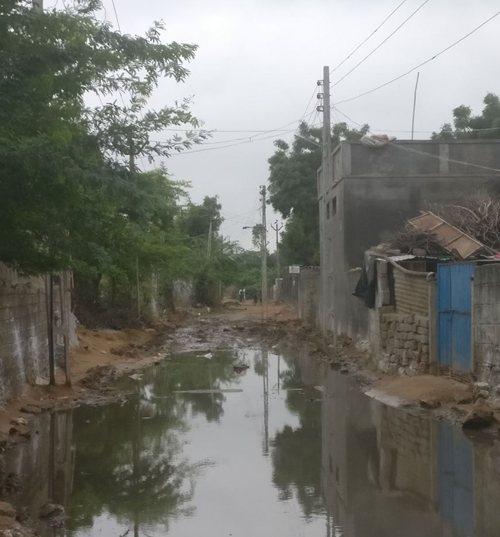 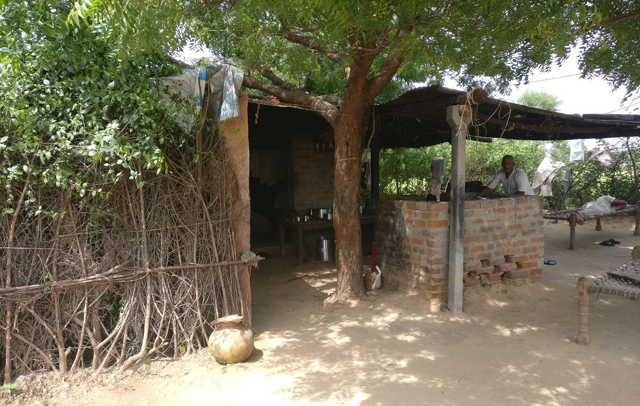 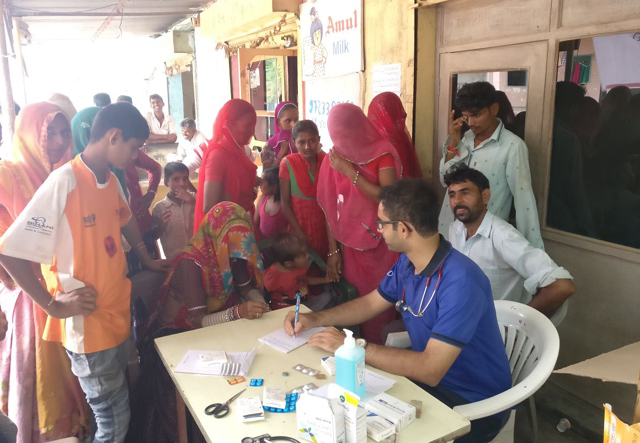 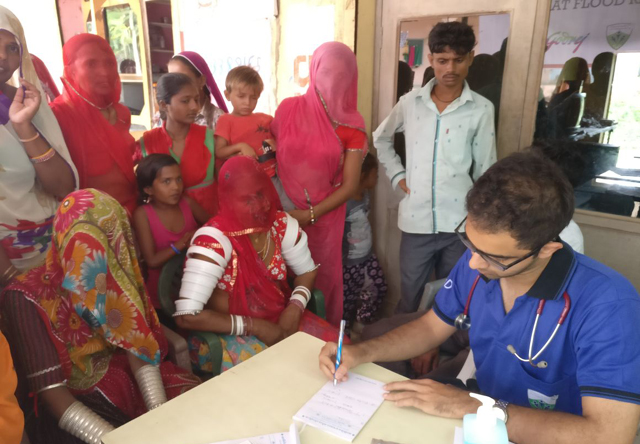 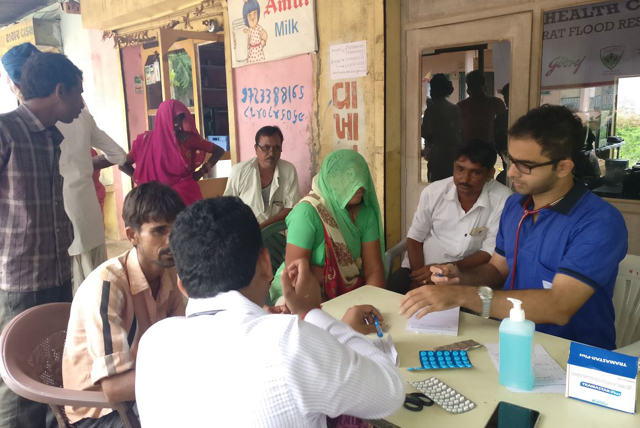 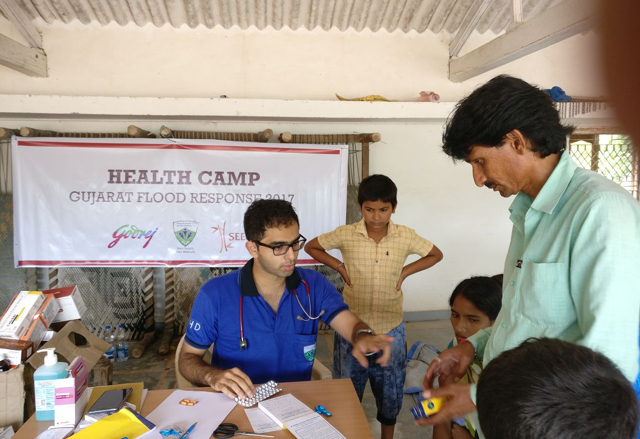 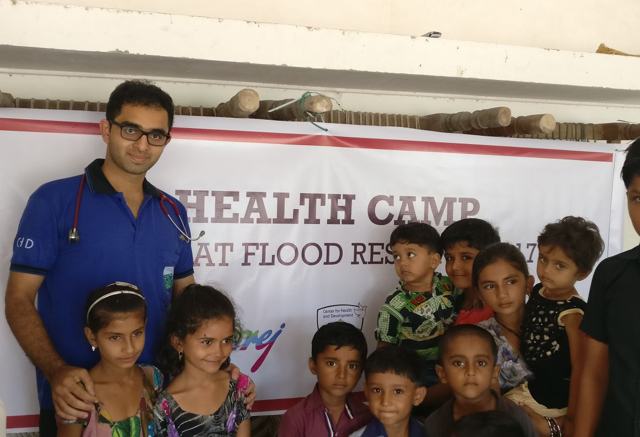 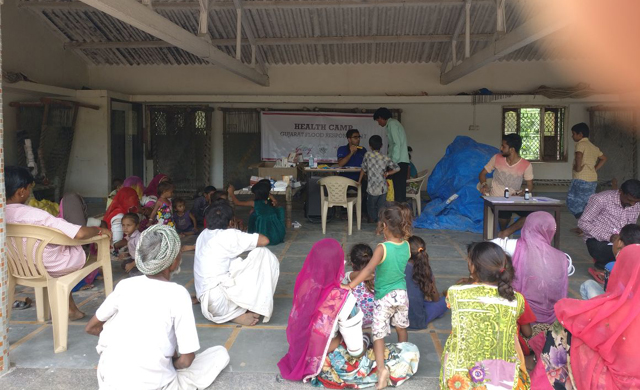 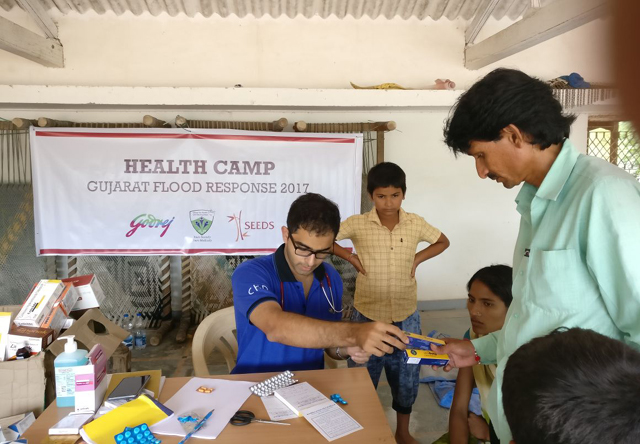 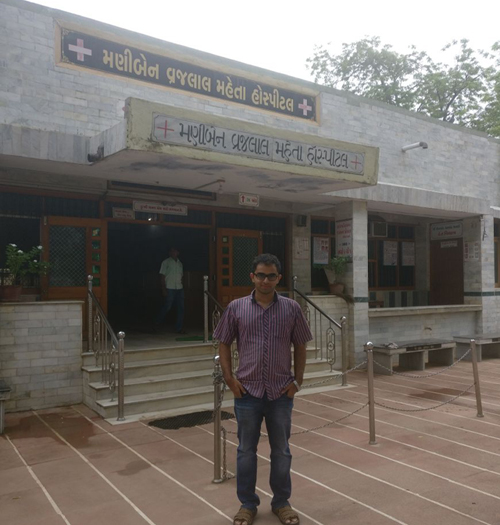 It is well known and documented that India loses $10 billion every year due to natural and man made disasters and that all sectors need to converge to build resilience among communities.

Gujarat floods has killed more than 218 people and Banaskantha District itself has seen over 61 deaths. The district is the worst affected region in Gujarat. Floods have displaced more than 4.5 lakh people. Over 11,400 people have been rescued by the National and State Disaster Response Forces according to sources and the rescue phase has moved into the relief phase now.

SEEDS and CHD Group have been engaging in a strategic partnership to build resilient communities across the humanitarian sector in different parts of India.

Dr Edmond Fernandes has been focusing on strengthening public health systems in disasters and suggests a likelihood of primary health care getting affected, if not paralysed, besides the spread of water borne and vector borne diseases and compromised hygiene levels.