Mangaluru, May 16: In a shocking instance of pollution, the water in the newly-inaugurated Malavoor dam here has turned black and poisonous with several fish dying, due to suspected discharge of effluents from the nearby industrial area.

The pool of dead fish was first spotted by anglers who came to fish at the Gurpur river. Speaking to daijiworld, Roshan Madtha said, "From the past three days the Malavoor dam water has turned black and we have found a large number of fish dead in the shallow parts. There was a foul smell in the surroundings. This was brought to the notice of the officials of the Pollution Control Board who have visited the spot."

As shown in the pictures, the difference between the polluted and the clear water on either sides of the dam is discernible. 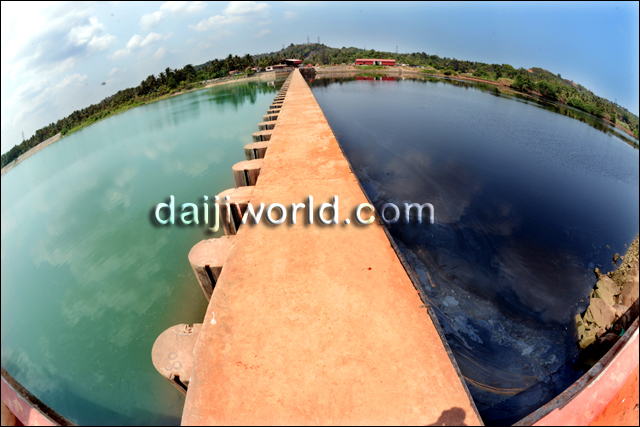 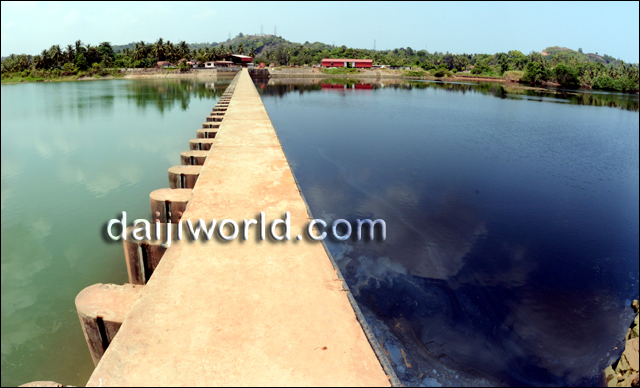 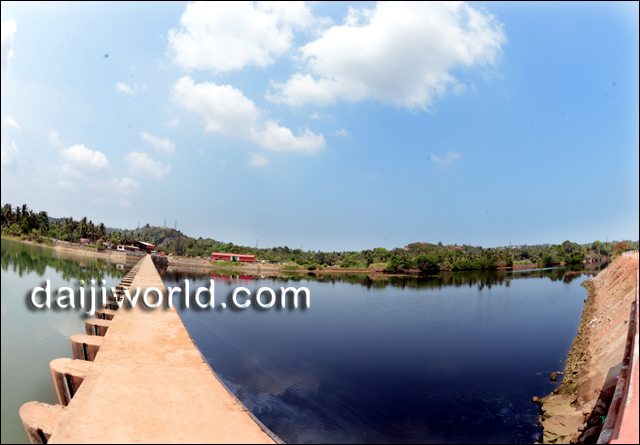 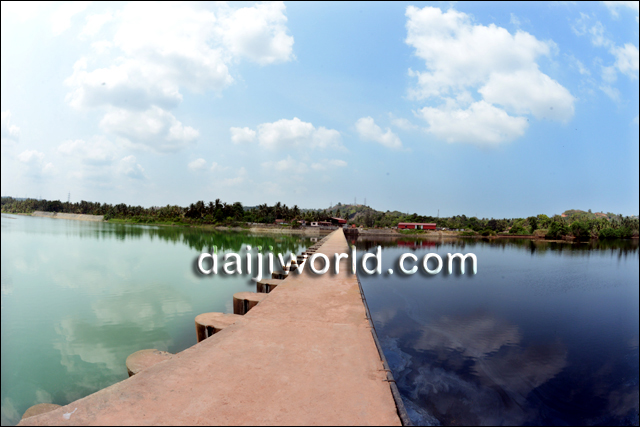 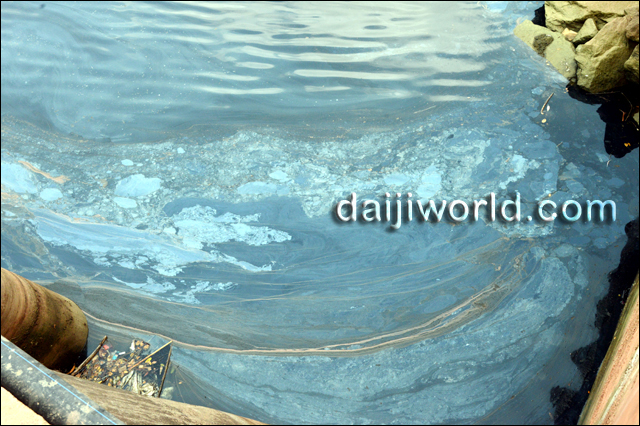 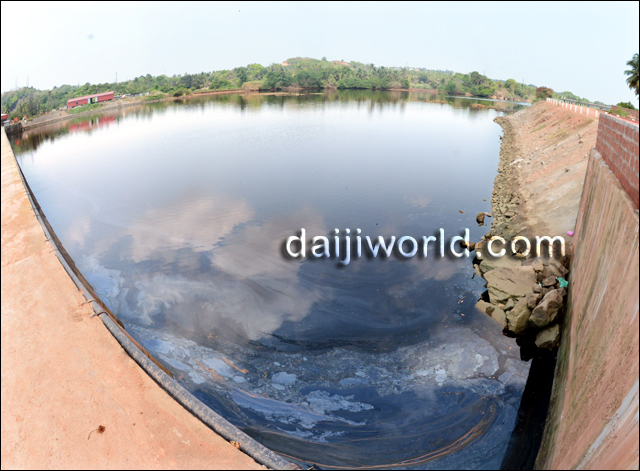 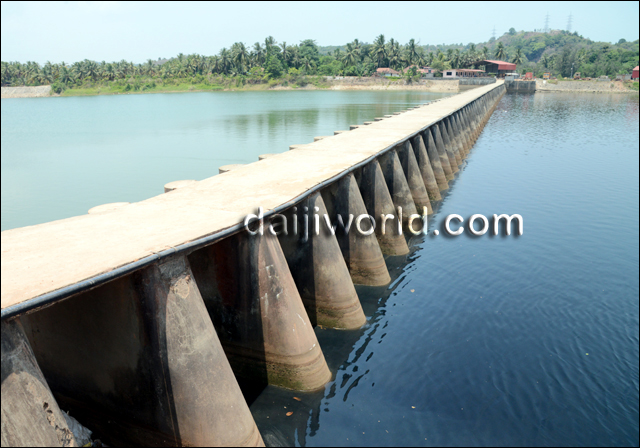 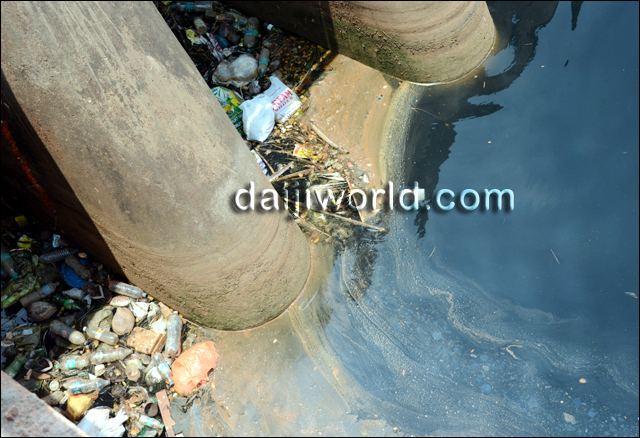 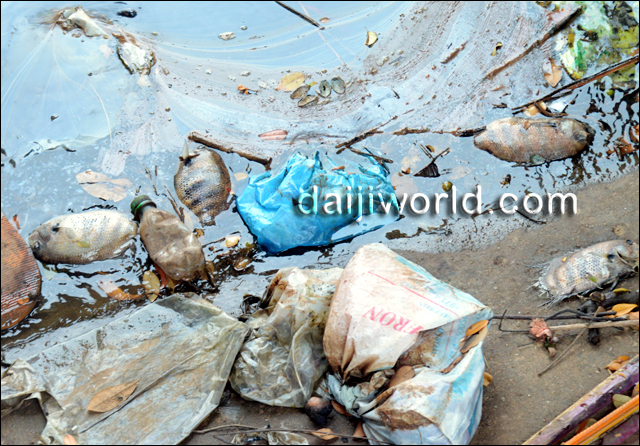 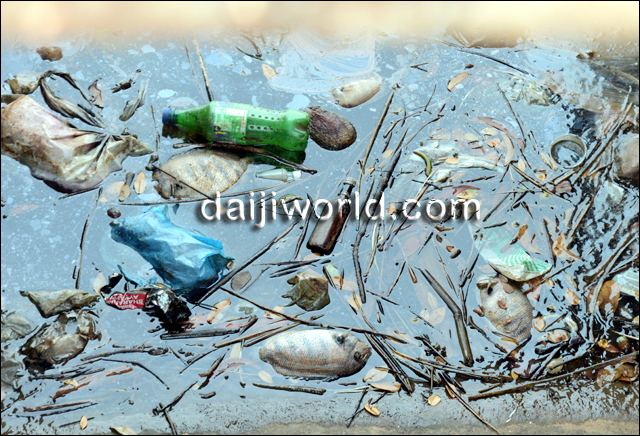 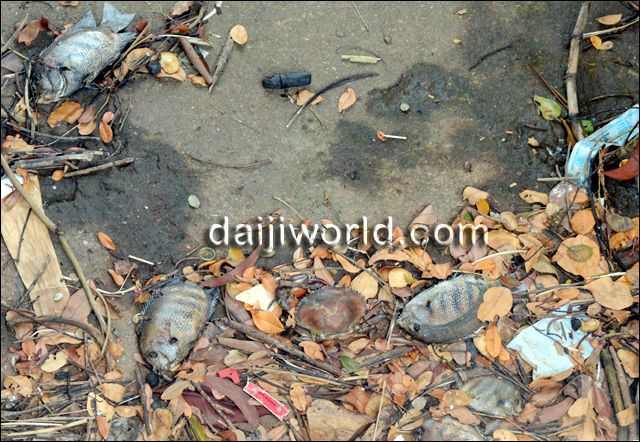 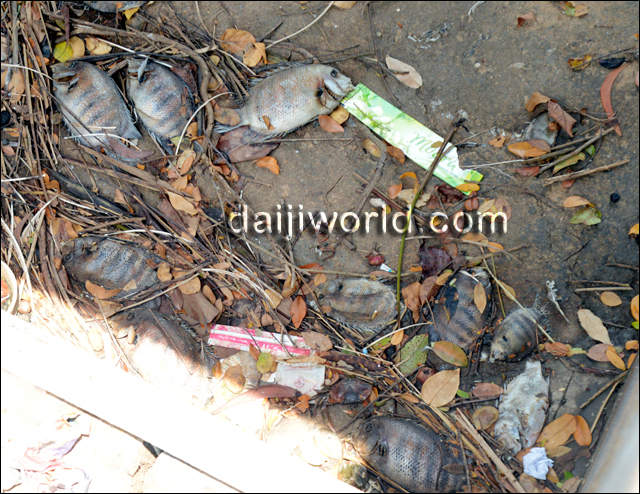 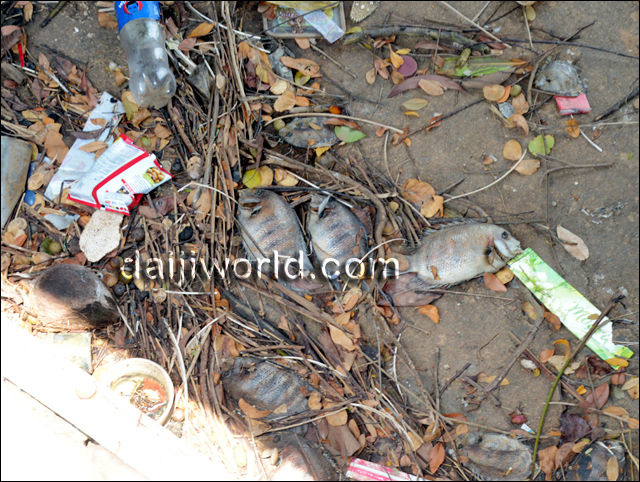 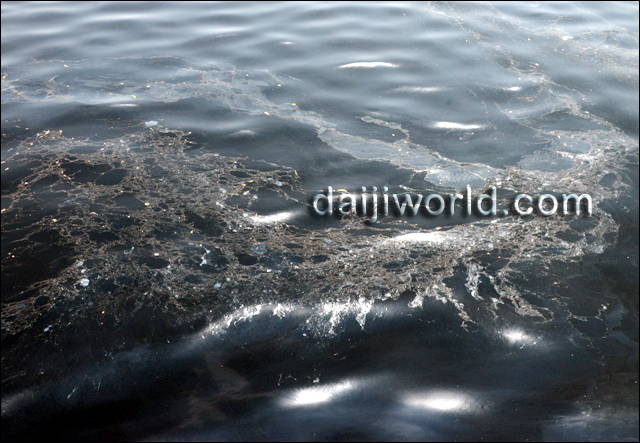 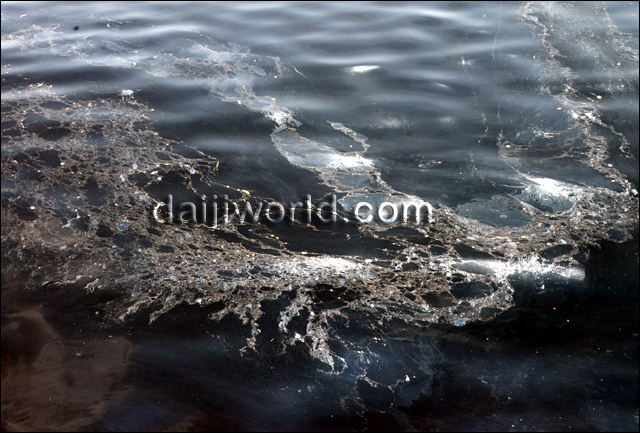 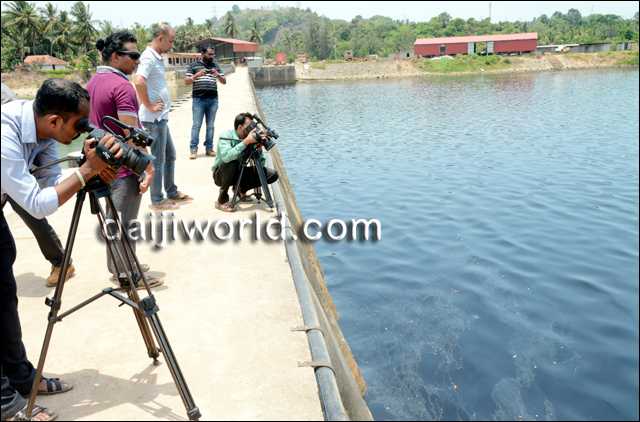 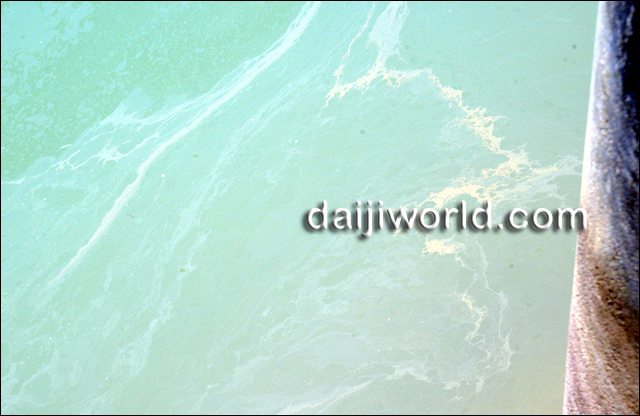 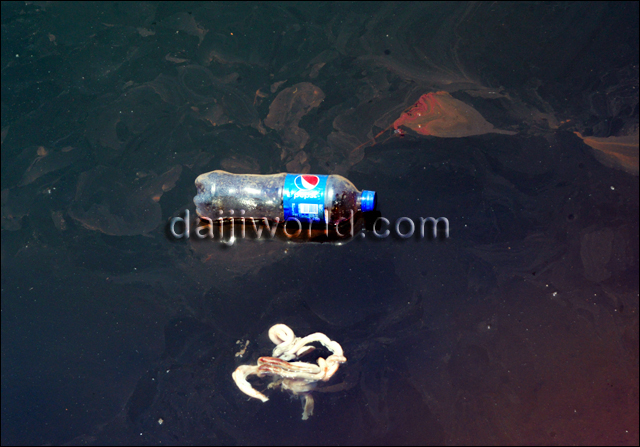 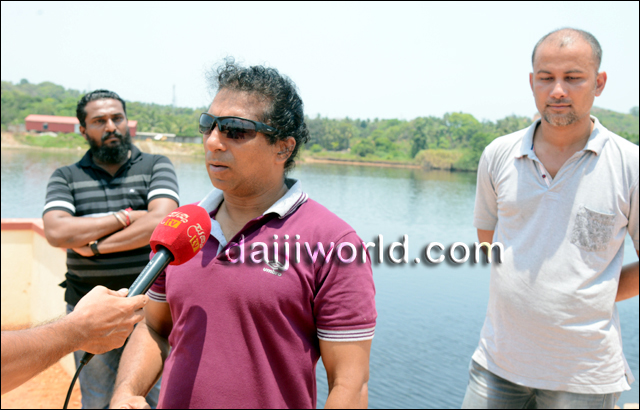 Locals suspect that some industries in Baikampady have released untreated water into the river. The locals say this was not the first instance and has happened several times in the past too.

Speaking to daijiworld, another resident in the area, Prakash Shetty whose cattle allegedly died after consuming the river water, said, "Over the last two months polluted water was being released especially from MRPL and other industries in Baikampady. Waste water was also released through open drainage. Waste water from MRPL comes through Kenjar-Pejawar line and joins the river.

"Even the health department has taken water samples and said that this water is not suitable for drinking. When my cattle died, blood samples were taken to the lab, but there is no proper system to ascertain whether the waste water released by MRPL caused their death. So the samples have been sent to Mysuru lab and we are yet to recieve the report. During the last two days myriad fish, crabs and other creatures have been found dead," he said.

"We talk about Smart City and development works, but in such important issues, no proper measures are taken. I feel the district in-charge minister Ramanath Rai is not aware about this or else he would have taken stringent action. Tomorrow we will conduct candlelight march at 6:30 pm at Malavoor bridge to create awareness about the issue. We have bought this notice to the notice of MLC Ivan D'Souza."

District in-charge minister Ramanath Rai had inaugurated the Malavoor dam a month ago. The project was completed at an estimated cost of Rs 42.5 crore to ensure drinking water to a population of 56,000 in 14 villages.