'Adhaar' most sophisticated ID programme in the world : World Bank

He went on to say that it would be better if world follows the same system. "It could be good for the world if this became widely adopted," Romer said.

Romer is of the view that world needs to have one standardized system for people's ID.

"Other countries are also looking at similar programs, but research shows it's best to develop one standardized system so people can carry their IDs wherever they go in the world," Paul Romer added. 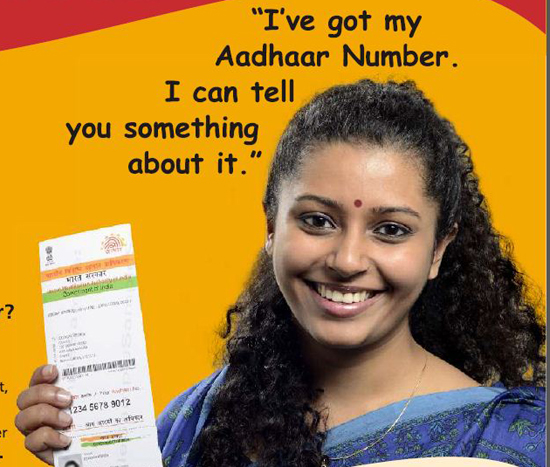 Aadhaar is a 12 digit unique-identity number issued to all Indian residents based on their biometric and demographic data. It was initially a document for identification purpose, however, it has now been made mandatory for some of the government-run programmes.

Earlier in January, the Ministry of Rural Development and the Ministry of Labour made Aadhaar number mandatory for members and pensioners of the Employees' Pension Scheme and for those registered under the Mahatma Gandhi National Rural Employment Guarantee (MGNREGA) Scheme. It has also been mandatory for the registration of the vehicles in Tamil Nadu.

Aadhaar is the world's largest biometric ID system, with over 1.123 billion enrolled members as of 28 February 2017.