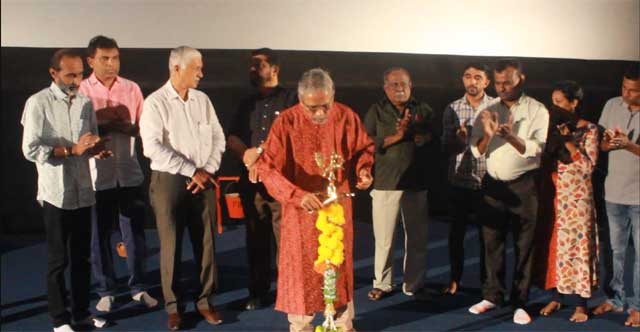 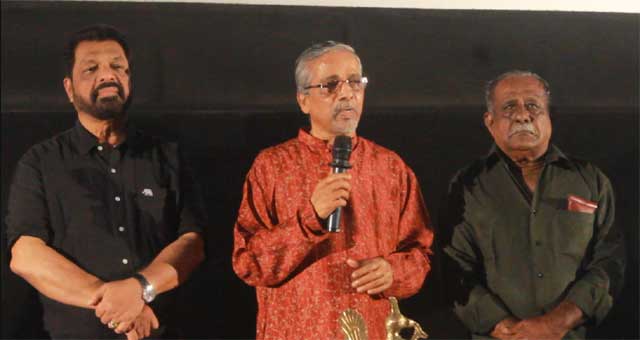 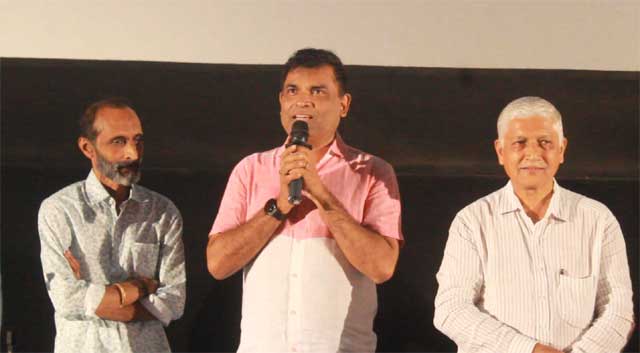 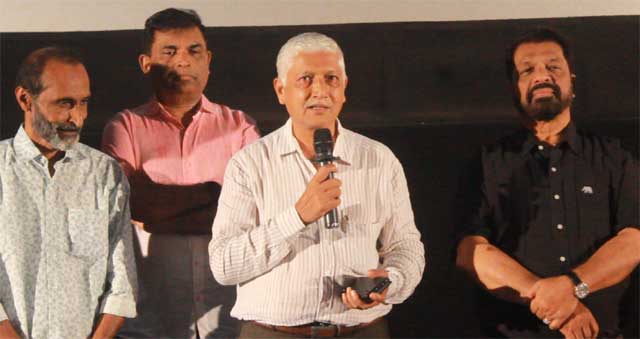 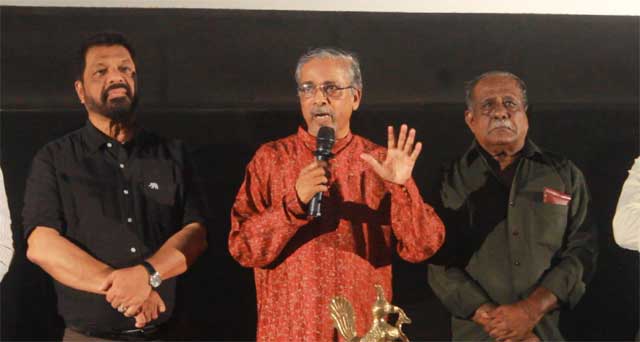 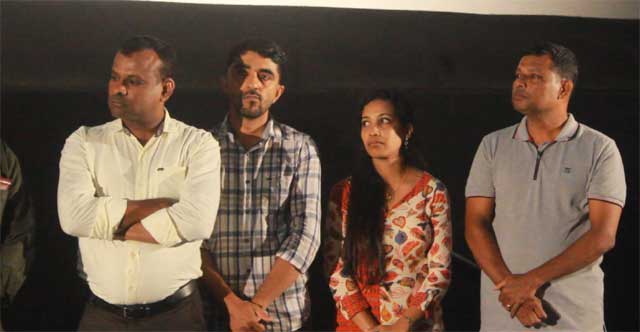 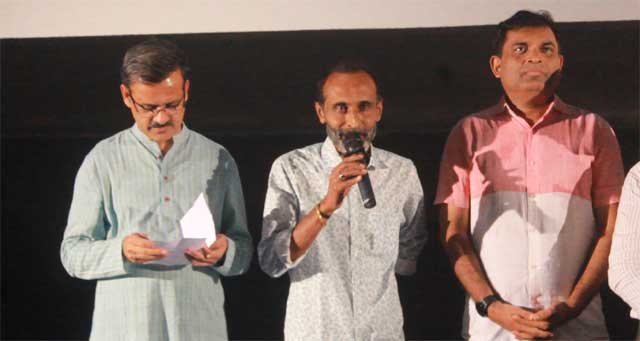 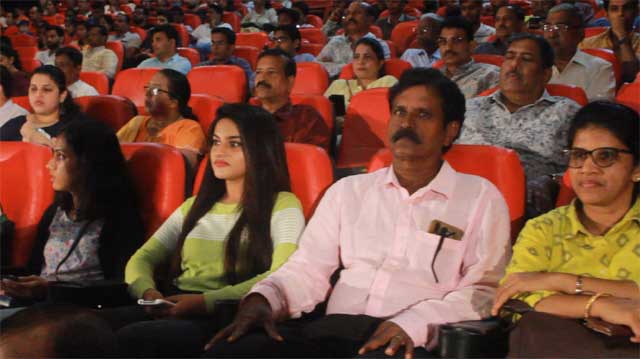 Wishing the 'Kombyat' team the best, Roy Castelino said, “The team led by Dolla Mangaluru came forward to show a unique short movie which contains a very good message to the society. This is their first step. I am requesting them to come up with full length movies and assuring my support for the same."

Eric said, “Today, Dolla is ready with his dream project. The short movie is as good as a full length movie as he has completed the project with professionalism which is very much needed for the Konkani entertainment industry. I wish him the best for his future endeavours.”

Lauding the efforts of Rawcut Studios, Frank Fernandes said, “Making movies is not an easy job. Rawcut Studios has crossed the first hurdle by releasing their maiden project. I have full confidence in them that they will come up with a full length movie in the coming days.”

Appreciating the director of the movie, Walter Nandalike said, “Danel Jaison is a talented guy who always appeared in the shadow of his father Dolla. But with the project Kombyat, he showed that he is independent and has a lot of potential in the entertainment industry. He will definitely do wonders in the coming days in the Konkani entertainment industry.”

Young talented Danel Jaison has directed the short film along with handling the story and cinematography. Nellu Permannur has written the screenplay and dialogues for 'Kombyat'. Arun D'Souza is the producer of the project.

The story of 'Kombyat' deals with two friends and a small incident that happens between them. The movie is shot at Ullal and its surroundings. The unique and own dialect of Konkani which is largely spoken in the extreme southern parts of coastal Karnataka is the dialect in the film.

Along with Nellu Permannur, known comedians Alwyn Veigas, Maria D'Souza, Raveen Martis and Sunil Crasta, the known face of Konkani serials, have acted in 'Kombyat'. Vanil Veigas who rendered music for many movies is also a part of 'Kombyat' as a music director. Keerthan Kottary has handled the editing part while Amar Veigas has captured the scenes using drones. Devi Prasad, Shaun D'Souza and Callen D’Souza are a part of the production.