Kundapur, Aug 18: The 14th Bhoomi Habba was celebrated under the leadership of Koraga Abhivrudhi Sangagala Okoota Karnataka and Kerala at Kundapur Ambedkar Bhavan.

Udupi deputy commissioner Kurma Rao who inaugurated the programme said that Koraga community has campaigned hard for land and obtained about 450 acres of it. “Several people in the community have made achievements in farming. Many of their students have done well in education. Tuition centres are opened in their colonies to encourage them. The issues preventing them from obtaining title deeds for the land approved at Shiriara gram limits will be solved immediately after discussing with the tahsildar,” he said. 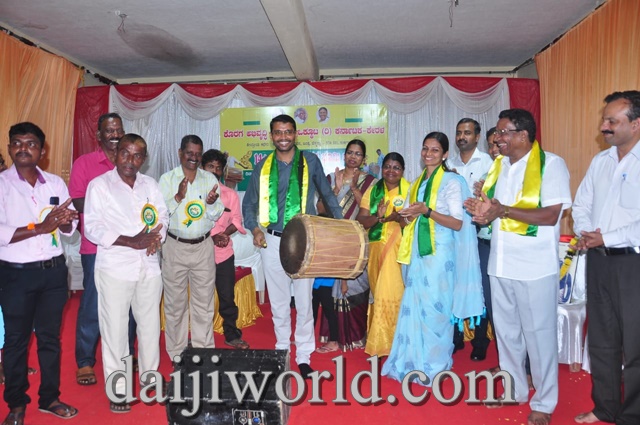 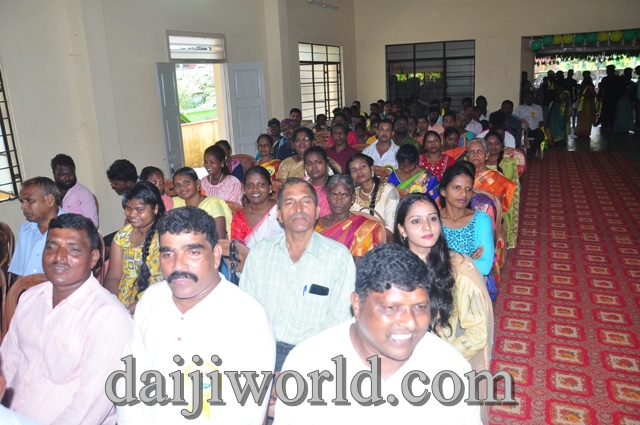 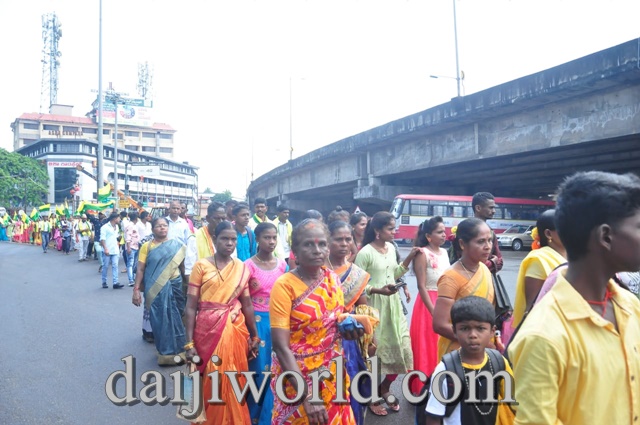 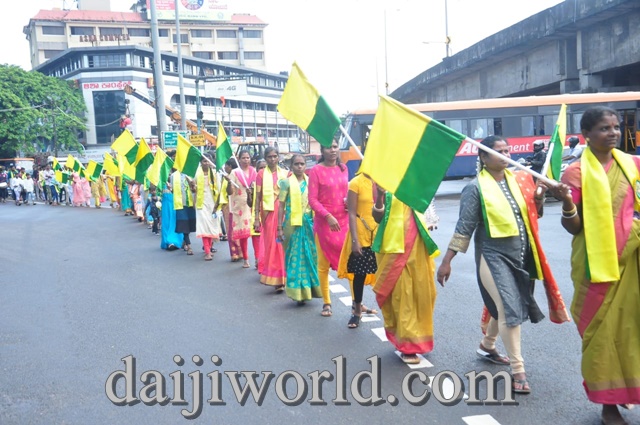 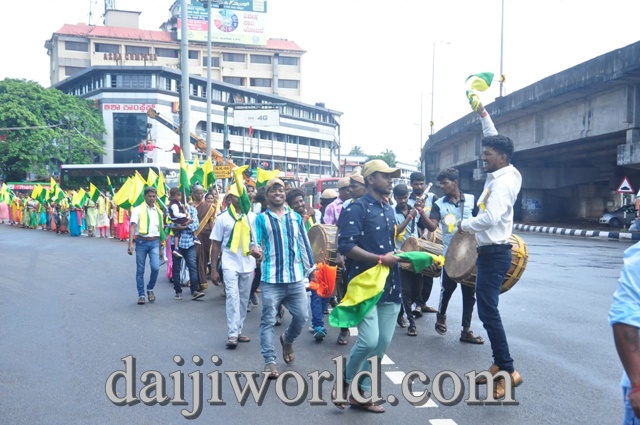 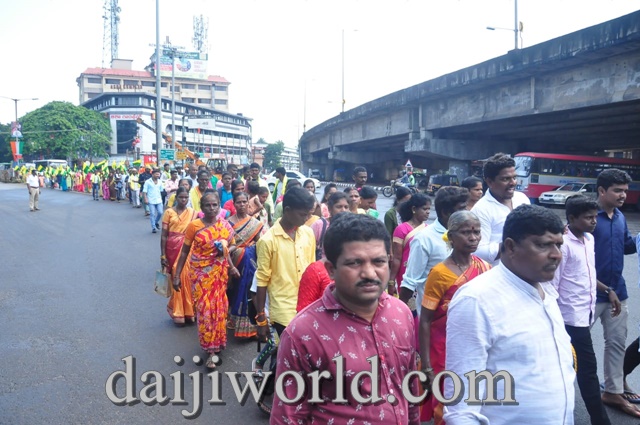 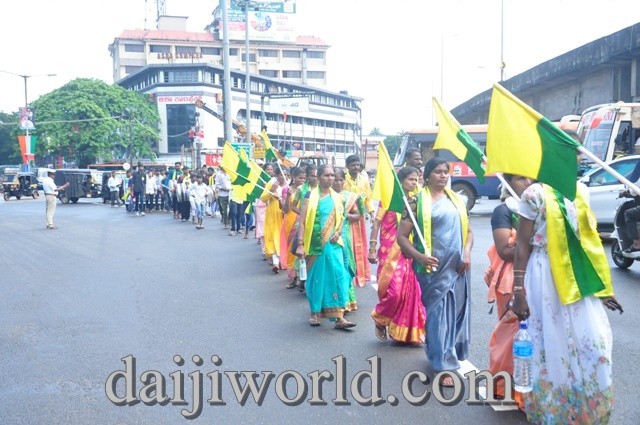 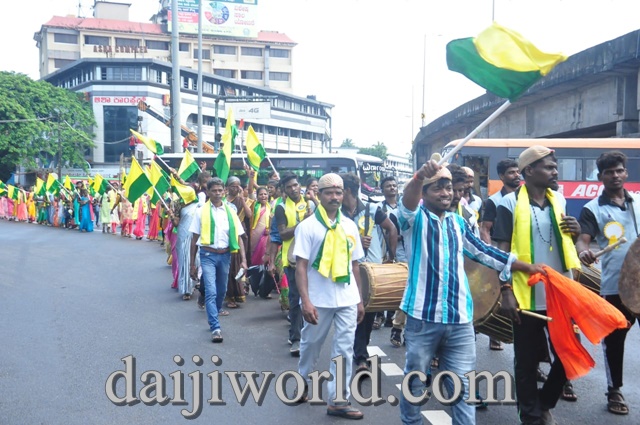 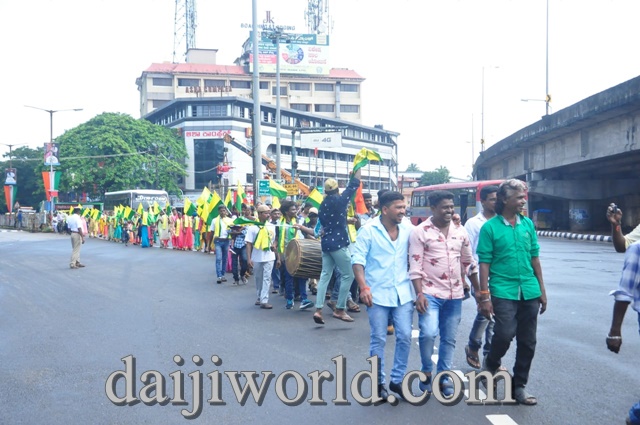 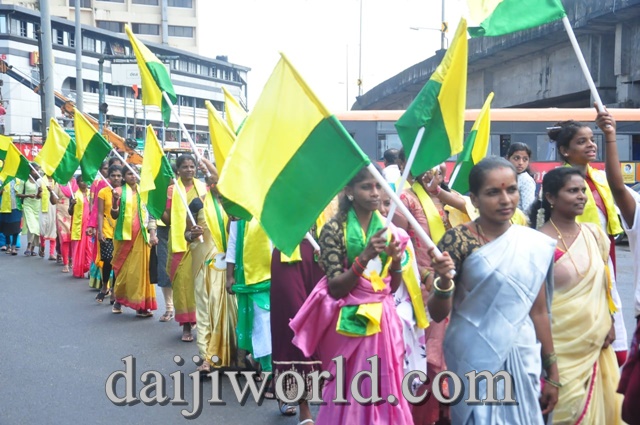 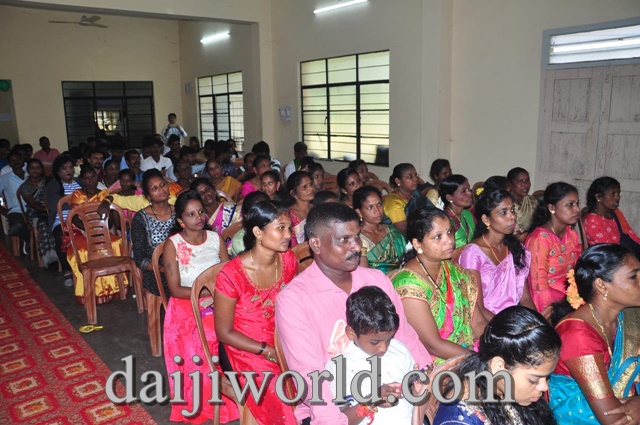 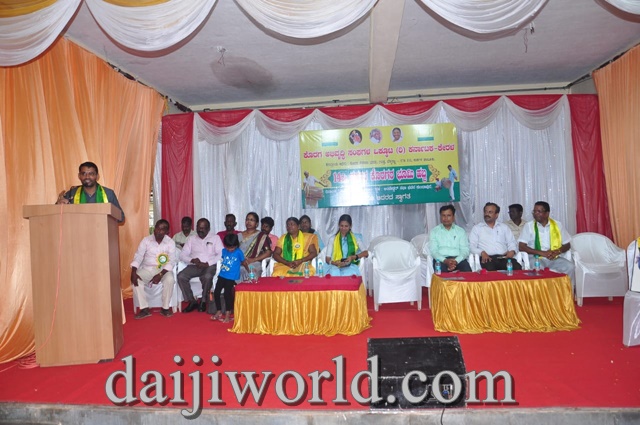 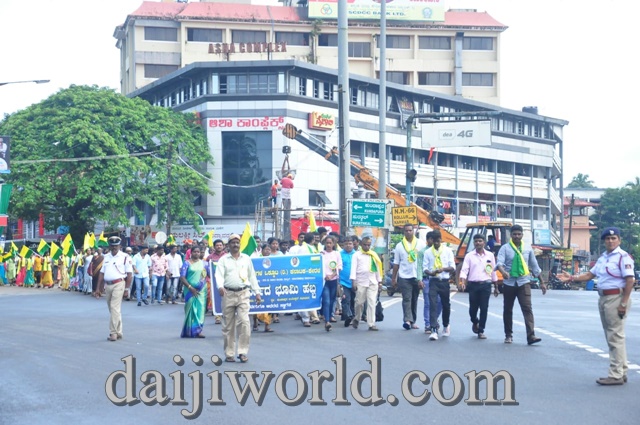 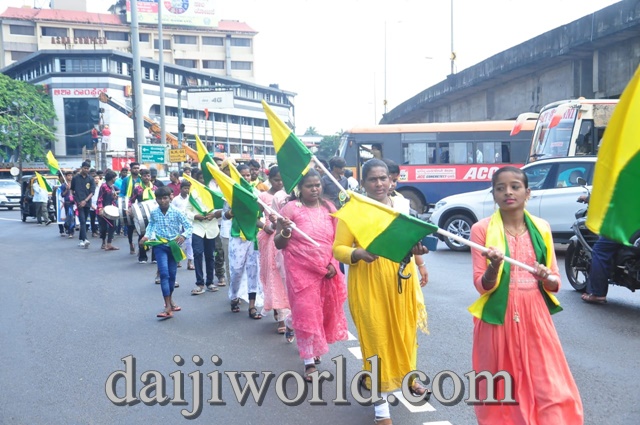 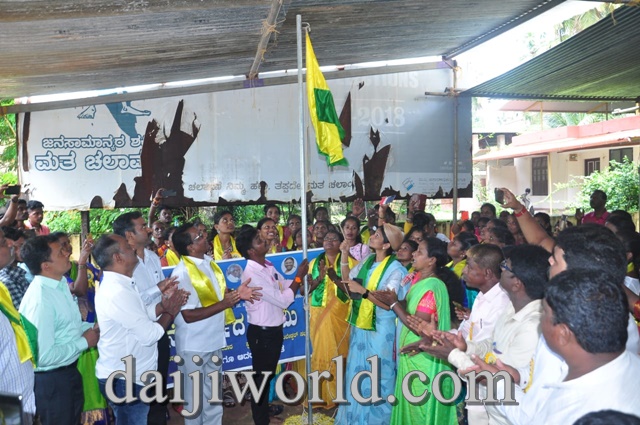 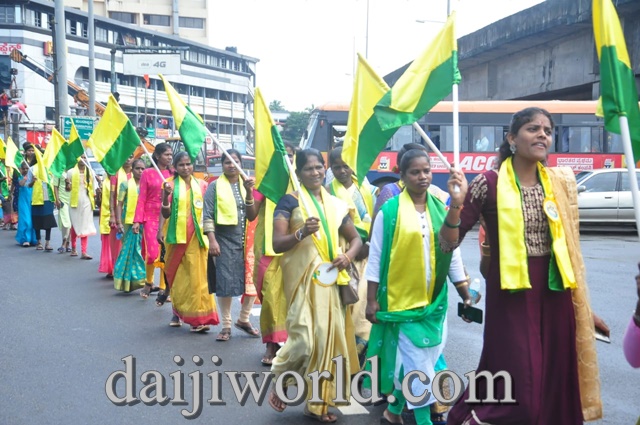 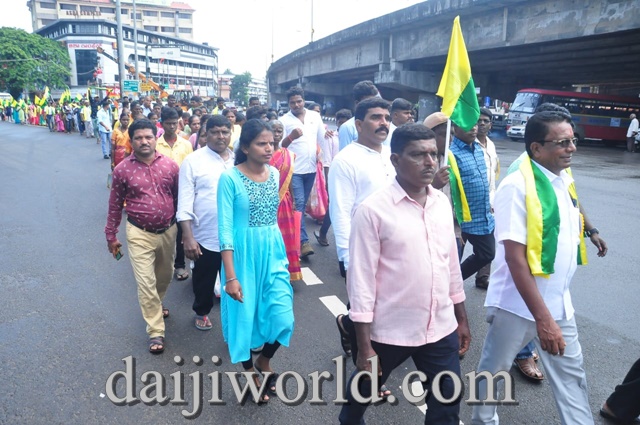 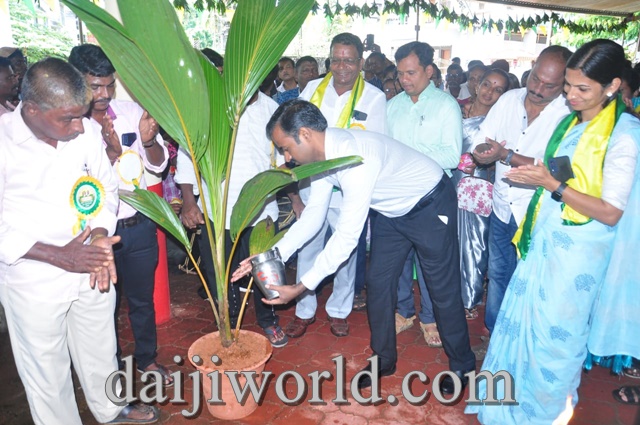 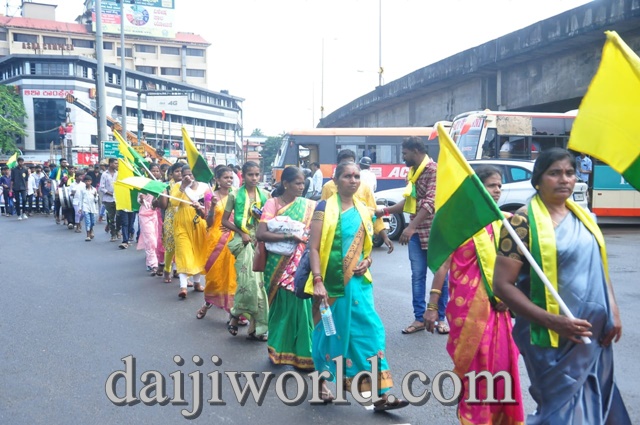 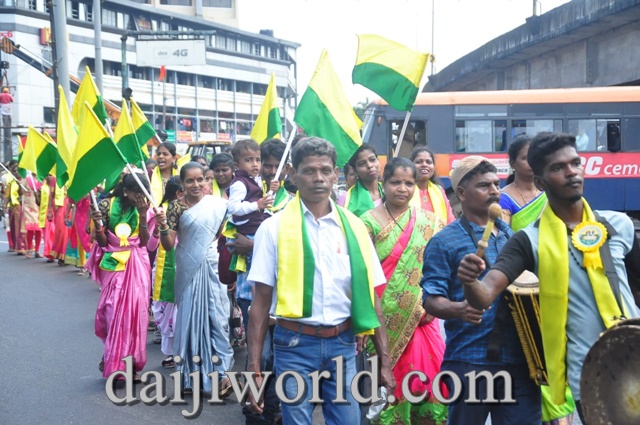 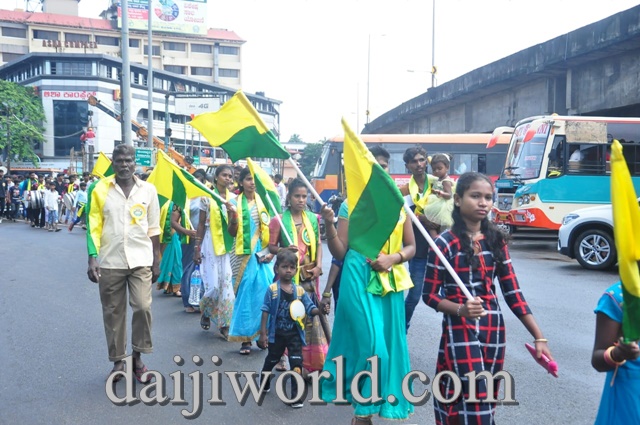 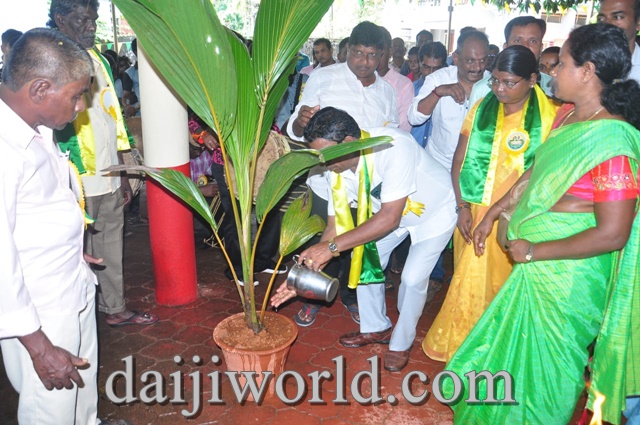 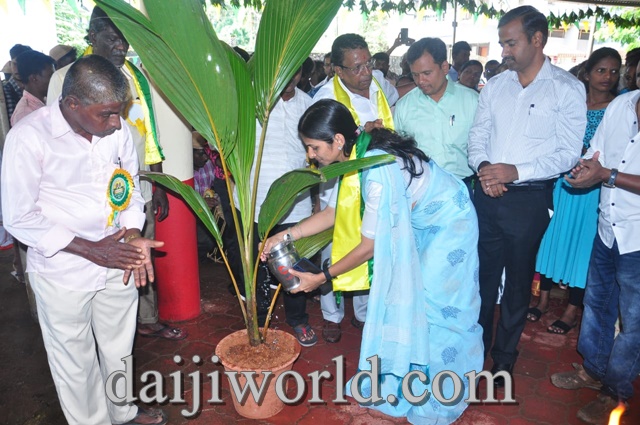 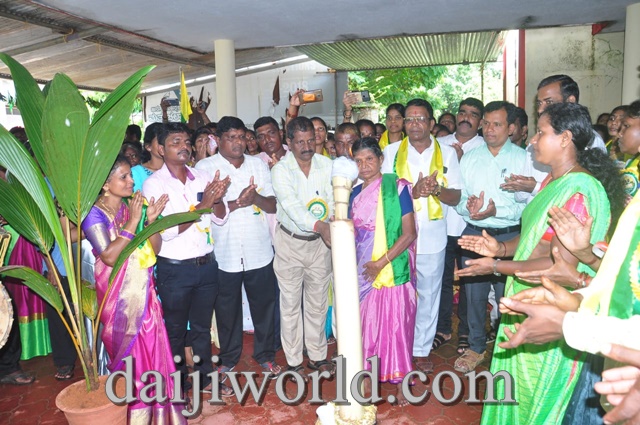 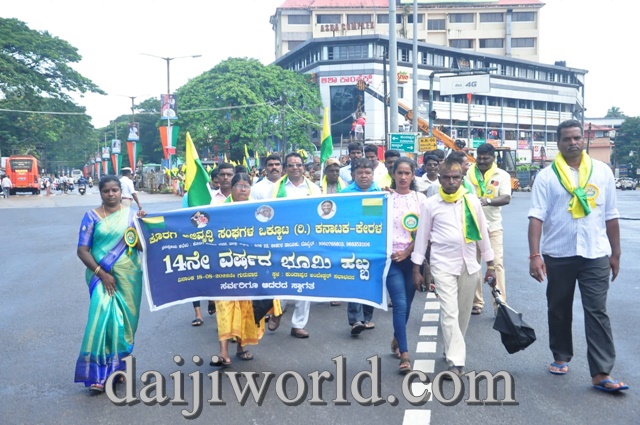 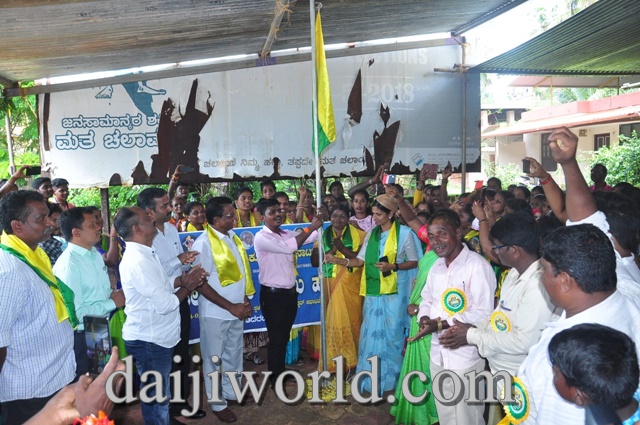 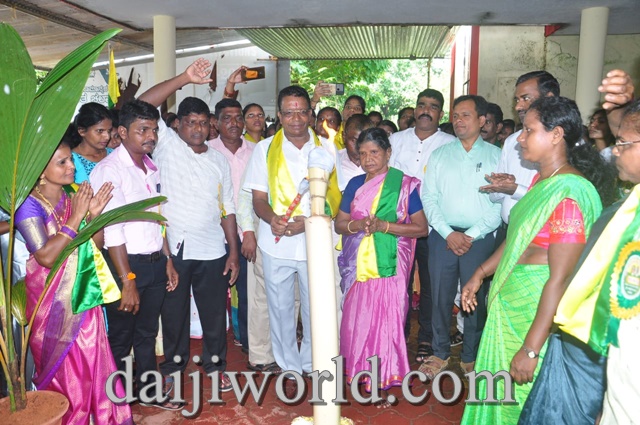 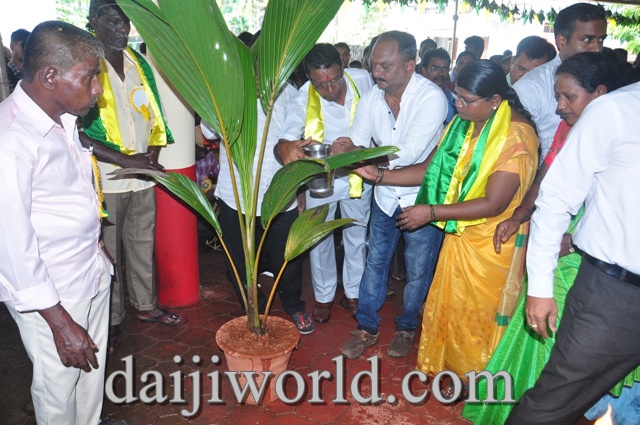 A procession rally was held at Kundapur prior to the programme.