Kasargod: Body of 17-year-old boy drowned in dam found after a day

Kasargod, Aug 16: The body of the 17-year-old boy who was feared drowned while taking a bath in the Maniyampare dam was found on Tuesday, August 16 evening.

The body has been found few meters away from where the boy was reported drowned. The mishap had occurred on August 15 evening when Jaswad had was taking bath in the dam with his friends.

The fire brigade and Badiyadka police had conducted a search but in vain. The body was found floating on Tuesday evening after a search was conducted again. 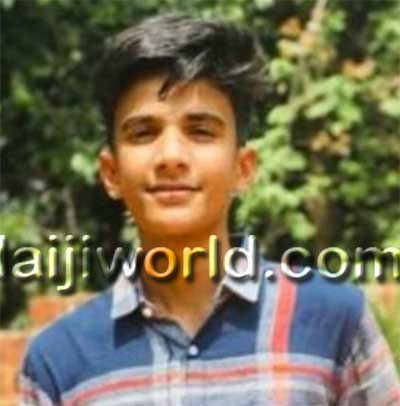 The body has been kept in Kasargod General Hospital's mortuary.

Title: Kasargod: Body of 17-year-old boy drowned in dam found after a day