Elderly woman who called up cops telling she would be killed, hacked to death in Bengaluru

Bengaluru, Aug 14 (IANS): An 83-year-old woman, who called up police saying that she faces threat of being killed, was shockingly found murdered at her home in Bengaluru, police said on Sunday.

The incident came to light on Saturday. The deceased has been identified as Jayashree. Police sources explain that the deceased elderly woman had made multiple calls to the police station seeking protection claiming that she might be killed. 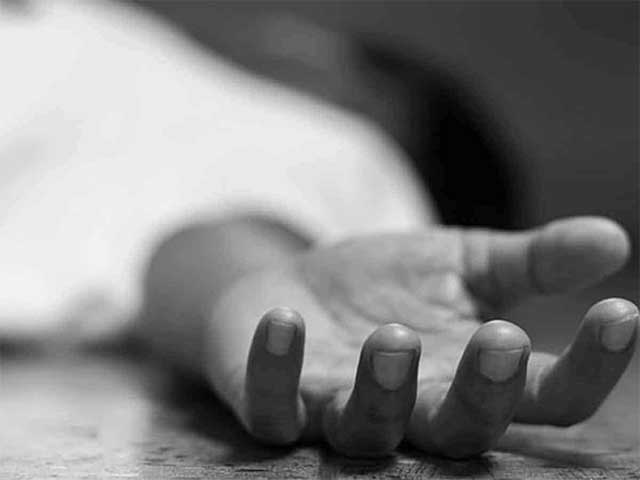 Following the request, the jurisdictional police had arranged for a police beat near her house. However, the aged woman was targeted by killers.

Jayashree resided with her naval officer husband Srinivas at HSR Layout 1 stage in Bengaluru. After the death of her husband, she chose to live alone in the house built by her husband.

The deceased woman is survived by her two sons, one is settled abroad and another is residing separately in Lingarajapuram. She owned a four-floor building, three houses were given on rent while the deceased lived in one house.

Police investigations show that she was murdered late on Friday night. The killers have absconded with her jewels. The security guard from Nepal is also missing and police are suspecting his role. The body was found by a tenant who informed the police about the incident. Further investigations in the matter are on.

Title: Elderly woman who called up cops telling she would be killed, hacked to death in Bengaluru