Karnataka minister of human resources Govinda Karajola who inaugurated the conference said that Kannada language has a history of two thousand years. “No other language in the world has as much respect as Kannada. Only Kannada has become the administrative language of the state among ancient languages,” he said. 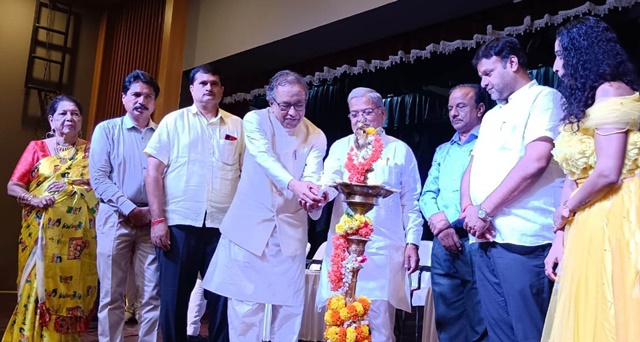