In a media release, he said, “The government is curbing the democratic rights of the elected representatives by handing over the complaint receiving and interrogation to low rank officers on the charges of misconduct. 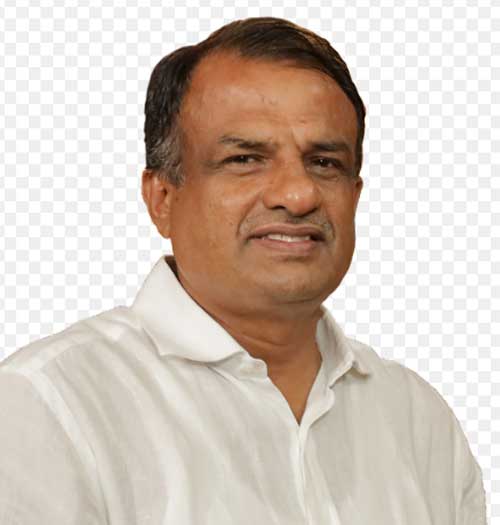 “The interference of the autocratic power in the local administration has affected the decentralization of power.

“Hence, I severely condemn bringing the amendment to Karnataka Government Gramswarajya and Panchayath Raj act. This issue will be raised in the next session after discussion with other representatives,” he said.