Kundapur, Aug 10: MLA Sukumar Shetty has adopted the three-year-old sister of the deceased Sannidhi and announced that he will look after her education.

“Mini bridges will be constructed wherever necessary in Byndoor. The government will provide all the basic facilities in this area,” said Udupi district in-charge minister S Angara. 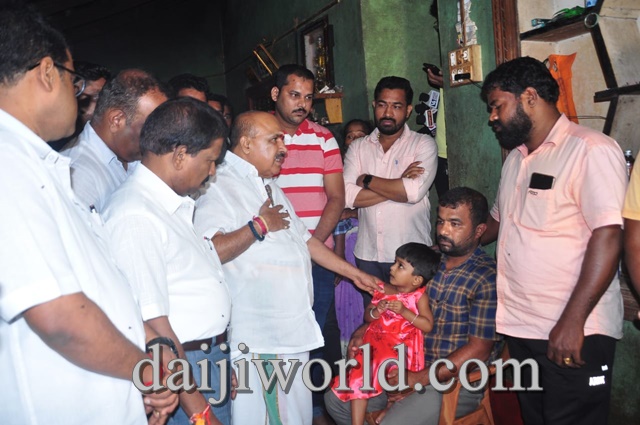 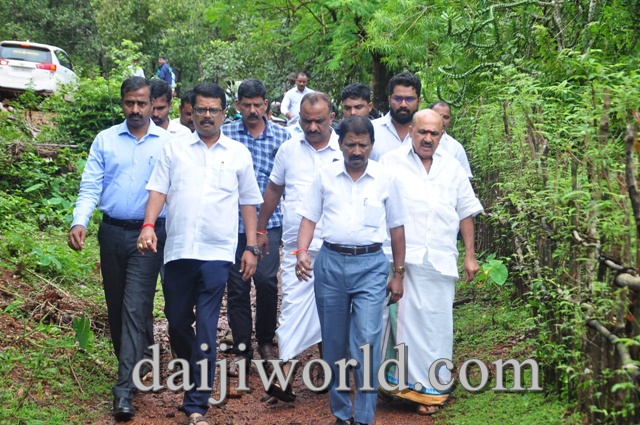 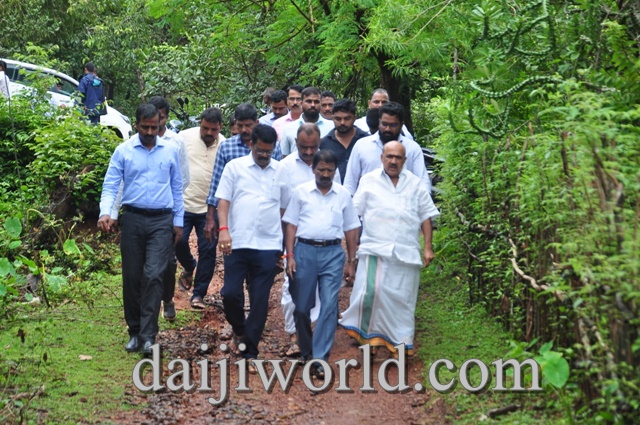 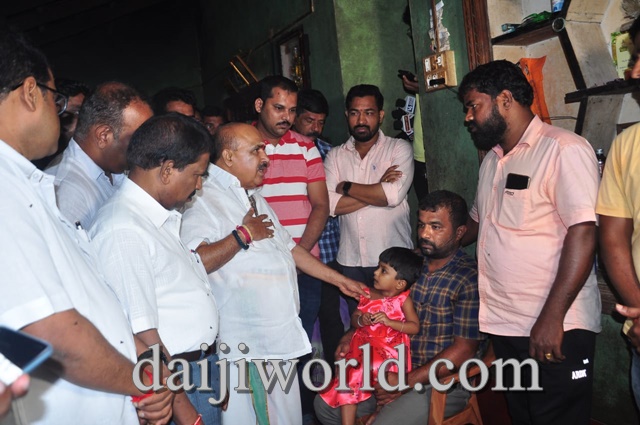 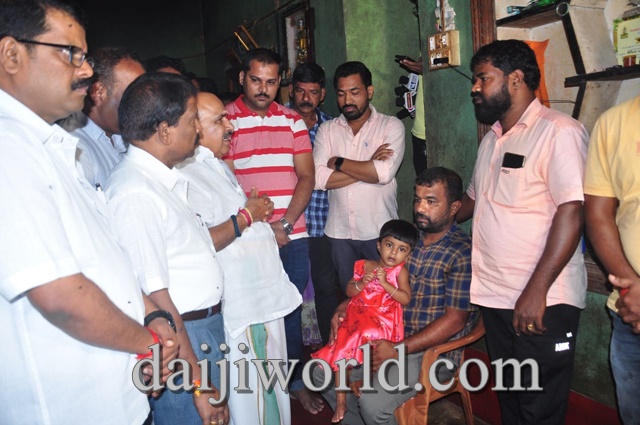 He was speaking to news reporters after visiting the residence of seven-year- old Sannidhi who died after falling into the rivulet from a foot bridge and consoling her family members.

MLA Sukumar Shetty said that there are more 200 foot bridges in Byndoor. 150 foot bridges were constructed recently. "If the officials had done their work on time using the funds, this incident would not have happened," he said.

"I will try sincerely to provide the maximum compensation to the family of the deceased child," he said.