Bantwal, Aug 8: BJP members got down to the well of the house, protested and boycotted the ordinary meeting of the municipal council.

A special meeting over drainage and drinking water supply was summoned. There was heated exchange of words between Govinda Prabhu and staff Razak. Congress member Janardhan Chandtimar and chief executive Swamy tried to persuade BJP members from walking out of the meeting. 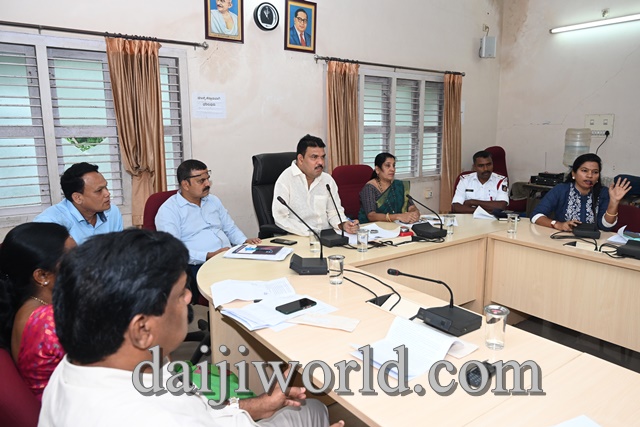 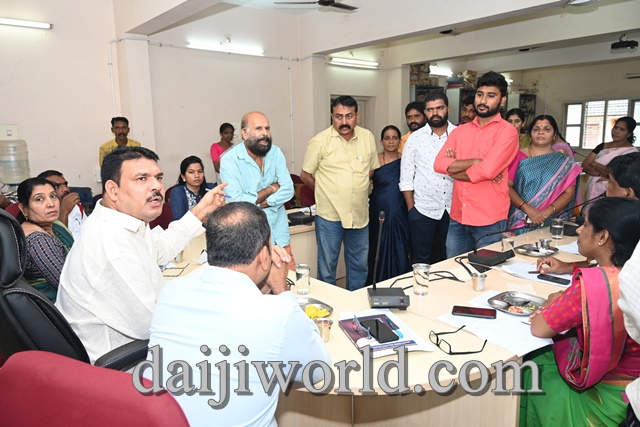 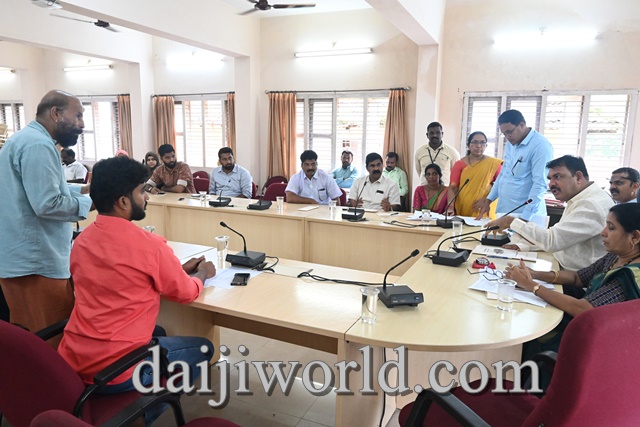 Though a new vehicle had been bought to collect trash, the documents were still with the company, claimed the members. Vasu Poojary asked what action had been taken about the destruction caused by rain. Members said the council had not taken any action against people throwing trash on roadsides though CCTV cameras have been installed.