Bengaluru, Aug 6: “I am one among those who want organizations including PFI, who support Pakistan. Government will extend its support in banning these organizations,” said R Ashok, minister for revenue.

Speaking to scribes at Mysuru, Ashok said, “The government will not hesitate to ban organizations including SDPI, KFD and PFI. Union government also has the same stand. But if we ban one organization, they form the same in another name. That is why information on the leaders of these parties will be gathered and strict action will be taken against them. 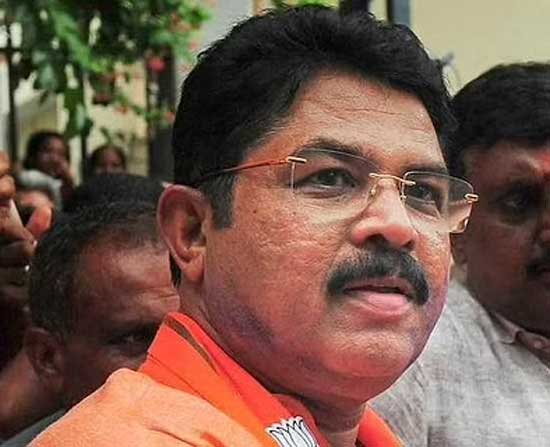 “Earlier when BJP was in power, more than 200 cases were put on the activists of these organizations. Later, when Congress came to power, they withdrew all the cases. Now we are experiencing the reaction of such move.