The accused are the proprietor of Aditya Enterprises, who lent his identity for the creation and use of this firm for the scam in return for monetary gains, and his friend who operated the entity to receive and issue fake GST invoices. 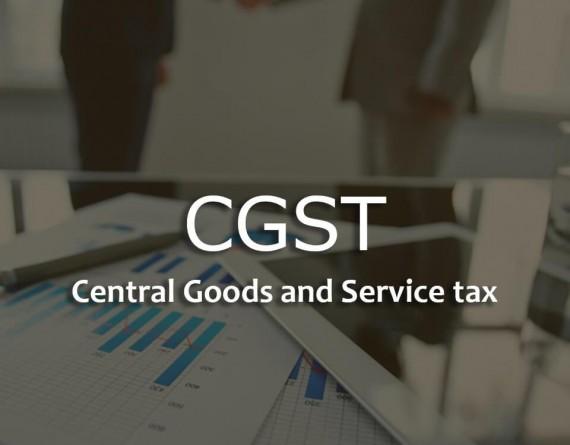 Following a specific tip-off, the Anti-Evasion Wing of CGST Mumbai South Commissionerate launched the investigations against Aditya Enterprises and detected that the purported business address was actually a residential premise with no trace of any trading activity.

The duo was produced before the Additional Chief Metropolitan Magistrate Court and sent to 14 days' judicial custody.

The sleuths also found that the firm had fraudulently claimed ITC of Rs 11.01 crore and passed on ITC of Rs 10.96 crore, using bogus invoices of around Rs 185 crore, though there were no actual business transactions involving supply or receipt of goods.

The CGST said that a network of over 250 such business organisations are spread across several states like Delhi, Kanpur in Uttar Pradesh, and Mumbai, Thane, Navi Mumbai in Maharashtra, and these are being probed to recover the dues to the government.

This is the fifth arrest of the Commissionerate in the current fiscal and it has detected GST evasion of Rs 949 crore plus recovery of Rs 18 crore.