Bantwal, Jul 7: The rubber tapping labourers of Kerala origin got stuck under a pile of mud as a hill collapsed on the shed where they were residing on the night of Wednesday, July 6. While three died, one person is rescued and undergoing treatment at a hospital.

The mishap occurred as the hill collapsed and fell on the house belonging to Henry Carlo, a local resident. In total, five daily wage labourers lived in the shed. As one was away, he had providential escape.

JCB excavator was used immediately to clear the pile of mud and three were removed from under the rubble on time. Fire service personnel, town police and rural stations and locals worked relentlessly in the operation. 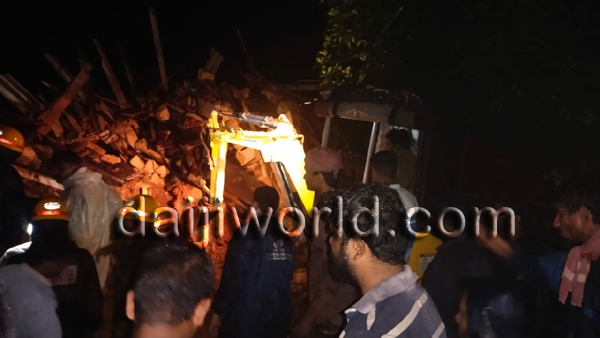 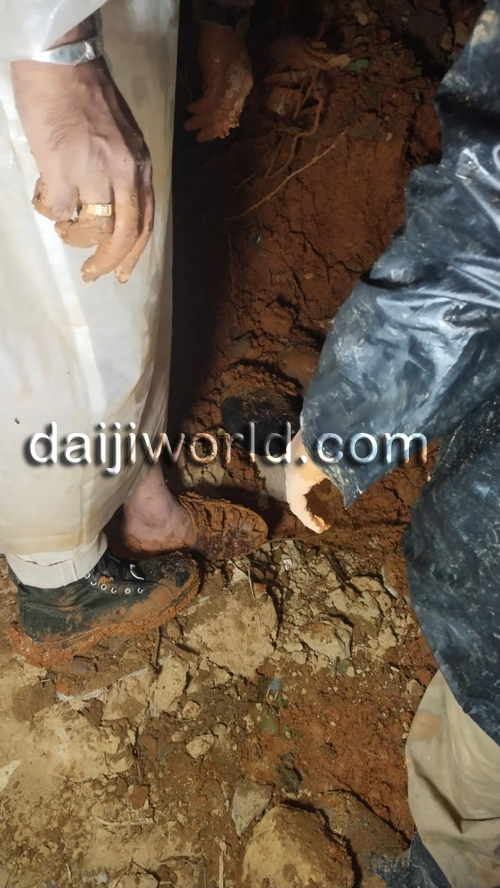 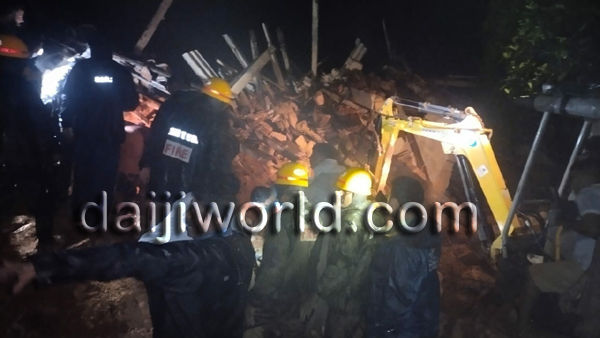 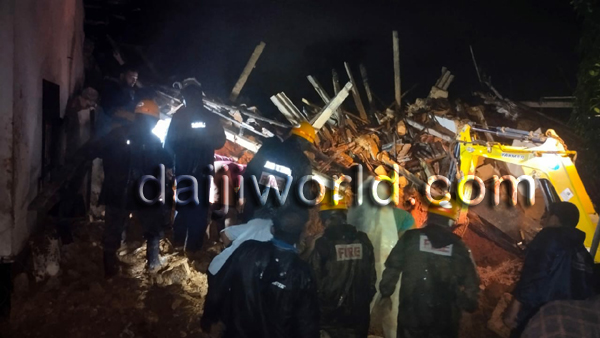 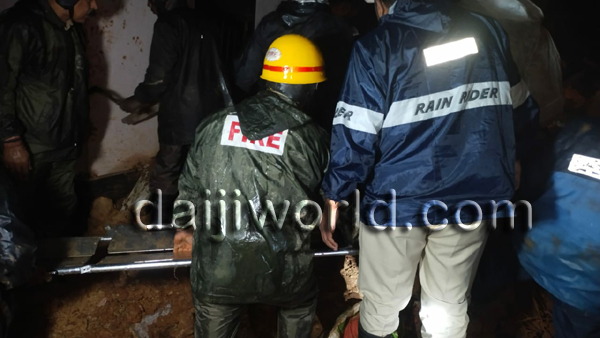 The deceased persons are is identified as Biju Palakkad (45), a resident of Palakkad, Santhosh Alphonse (46) of Alappuzha and Babu (46) of Kottayam in Kerala. The rescued labourer is  Johny (44), a resident of Kannur.

MLA Rajesh Naik, who is in Bengaluru, spoke to the deputy commissioner and tahsildar over phone and instructed them to conduct rescue operation as soon as possible. He was expected to visit the spot on the morning of Thursday, July 7 along with district in-charge minister Sunil Kumar when reports last came in.