Sullia, Jul 5: Bellare police arrested four persons on the accusation of stealing 250 kg of pepper corn kept in 10 gunny bags valued at Rs 1.18 lac from a godown owned by Mohammed Shafi of Udkuli in Koltige village.

According to details the theft is suspected to have taken place between June 15 and July 3. A complaint was filed in Bellare police station by Shafi. 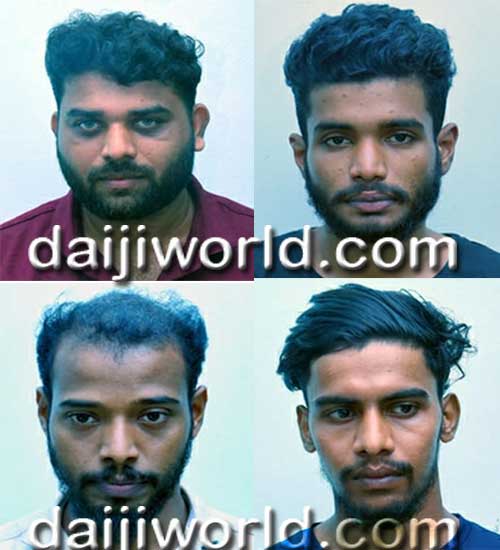 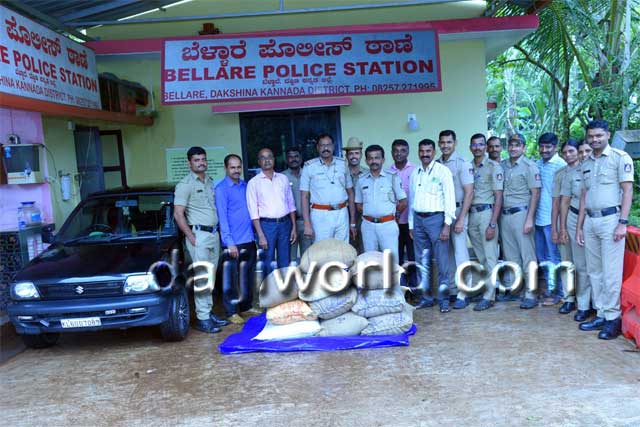 On Monday July 4, acting on definite information the Bellare police waylaid a car that was arriving towards Sullia from Adkara end and arrested Manju, Praveen, Pavan and Abdul Basit and recovered 10 gunny bags of pepper corn hidden in the house of accused Pavan Kumar. One more accused in the case is a minor boy. The four accused were produced in court.