Bantwal, July 3: A college student met his watery grave in Nethravathi river while another student was admitted to hospital.

A group of five college students went for a swim by getting into River Nethravathi in Talemogaru of Sajeevapadu village in Bantwal taluk. One of them met his watery grave and got drowned while four others were rescued by the locals. 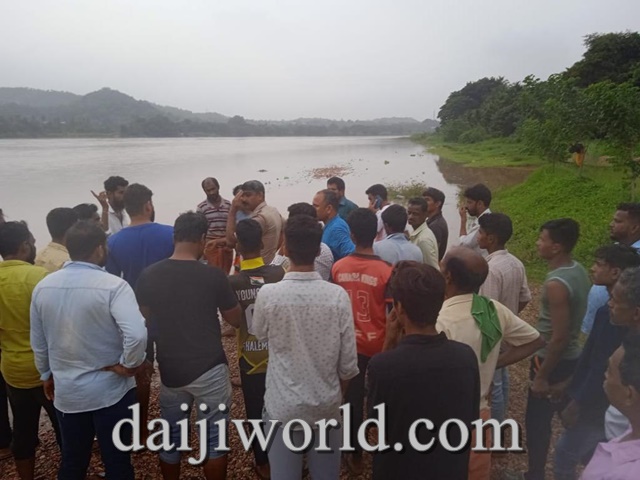 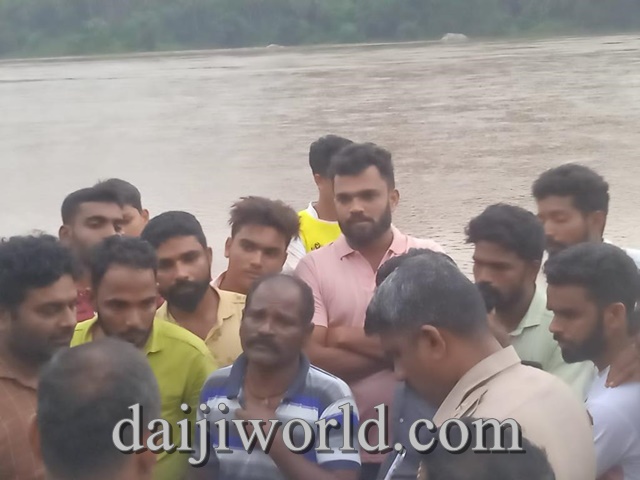 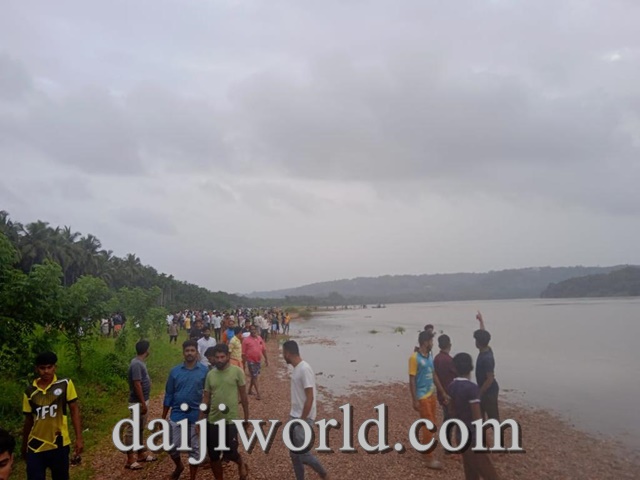 One of those rescued has been admitted to a private hospital in Mangaluru for treatment and is reportedly out of danger.

The deceased has been identified as Harshith (19), a resident of Talemogaru and son of Rukmaiah.Those rescued include Likith, Vikesh, and Vishal.

All the college students had gone to the Nethravathi river at 4 pm for a swim before this incident.

It is said that the river was flowing above the danger mark in recent days following incessant rains. Bantwal rural police sub-inspector Harish visited Harshith who had drowned in the river. He has sought help from fire fighting force and river guards to retrieve and trace the body of Harshith, it is learnt. But, Harshith's body was yet to be found till night.