Fr Clifford Roshan Pinto, the director of the Shimoga Multipurpose Social Service Society (SMSSS) inaugurated this programme by lighting the lamp. This two-day programme was focused on training youth and teen leaders to transform self and bring change in others. As many as 250 delegates hailing from four districts of Karnataka namely, Shivamogga, Davanagere, Chitradurga and Vijayanagara took active part in the event. 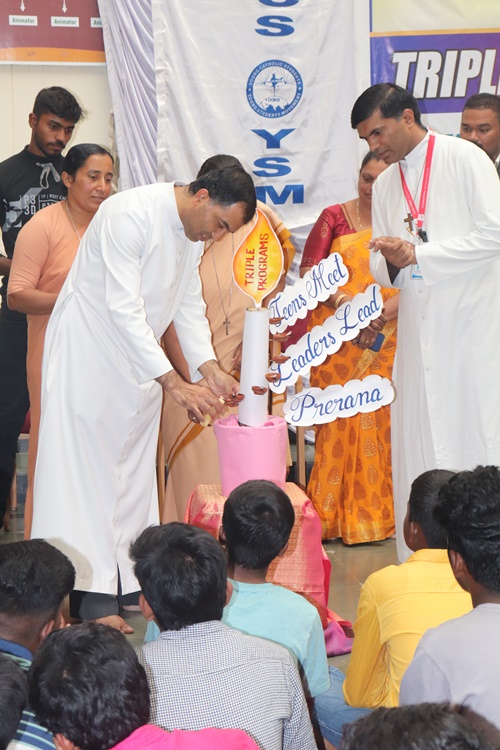 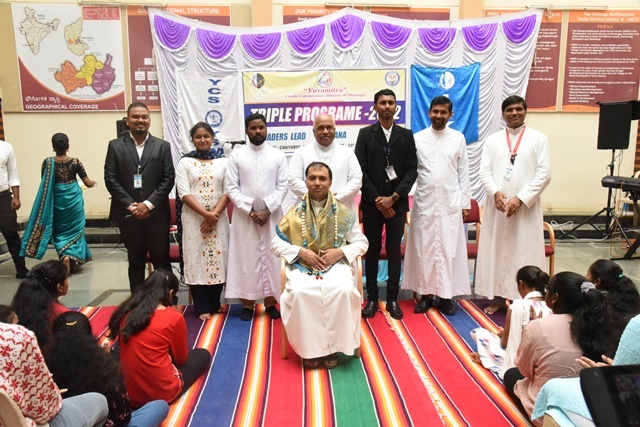 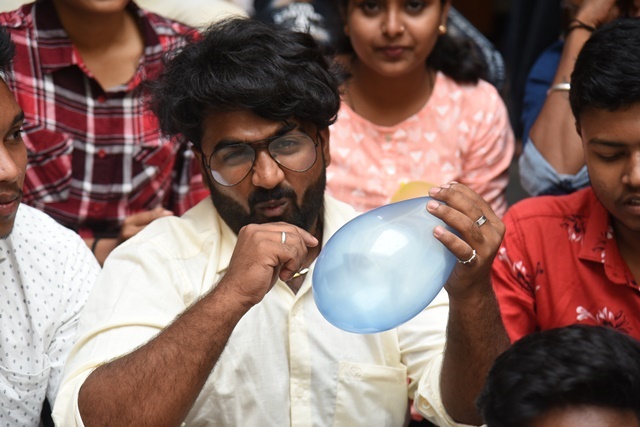 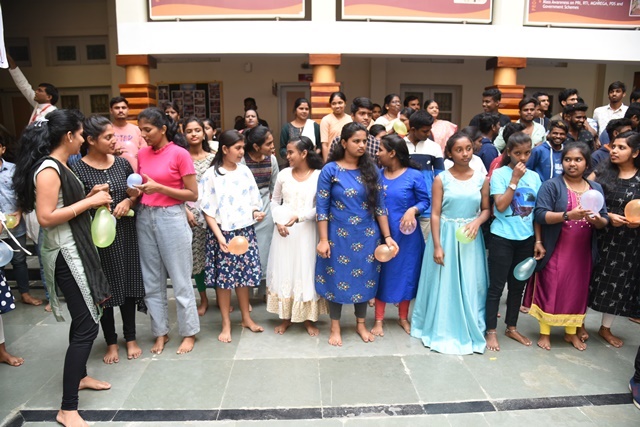 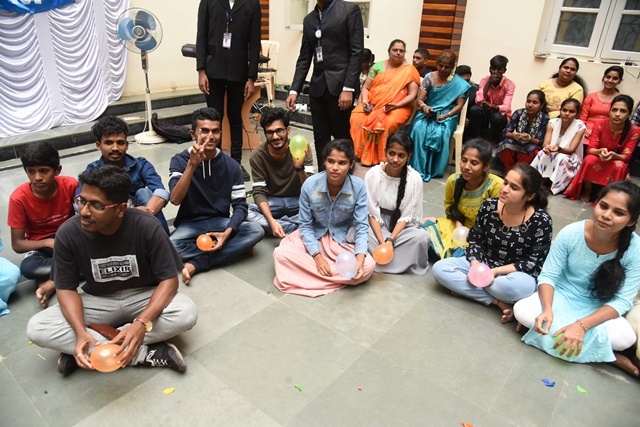 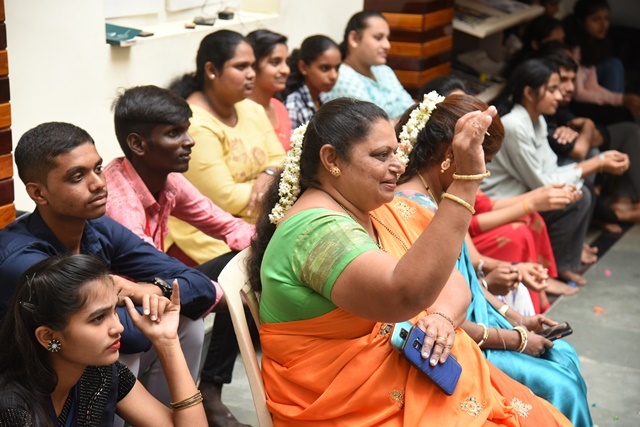 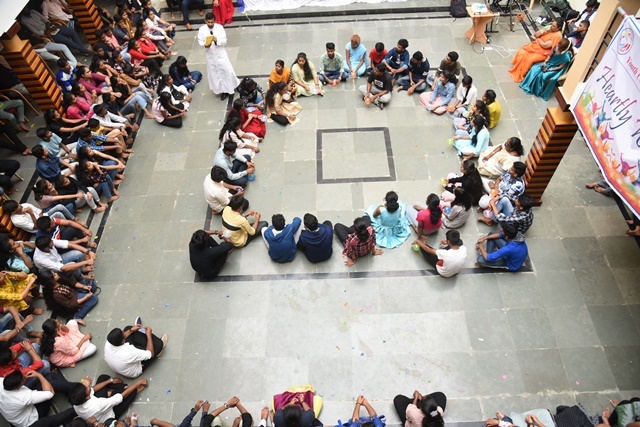 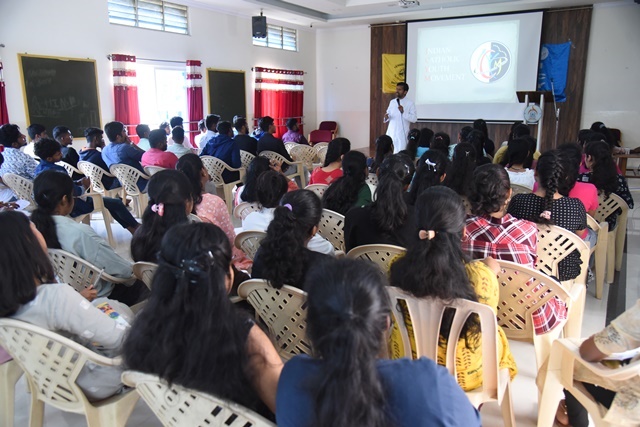 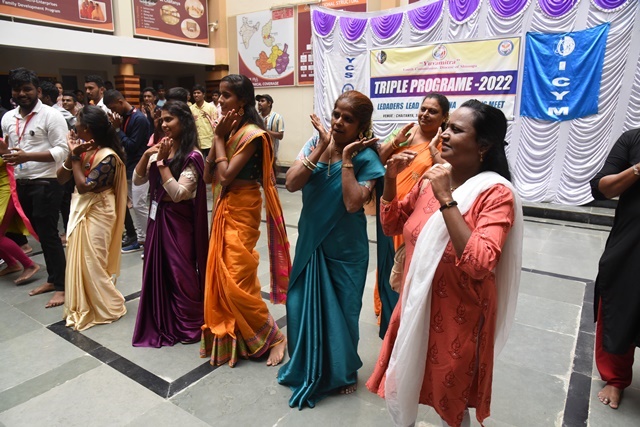 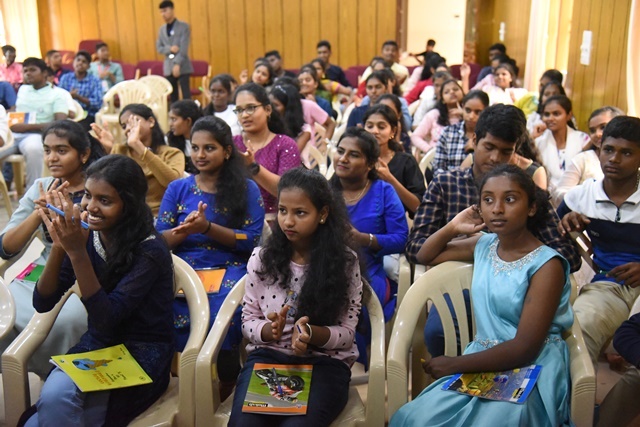 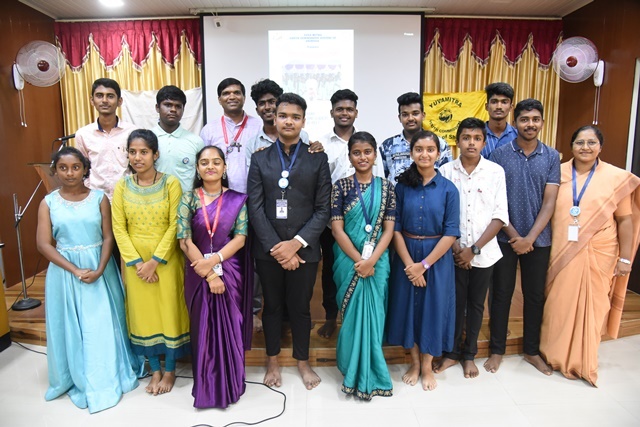 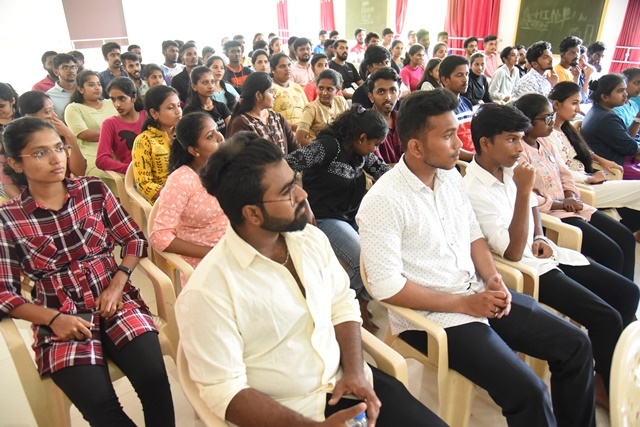 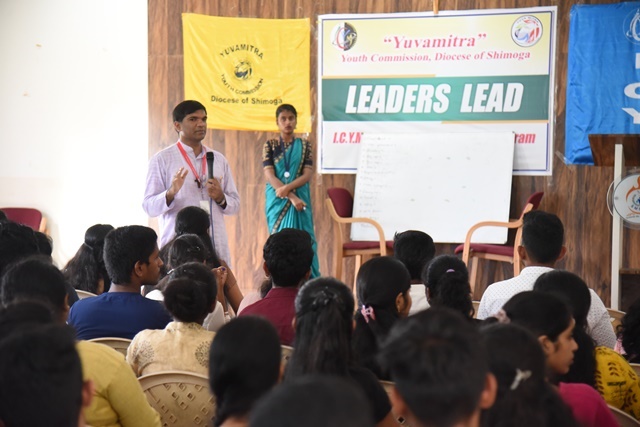 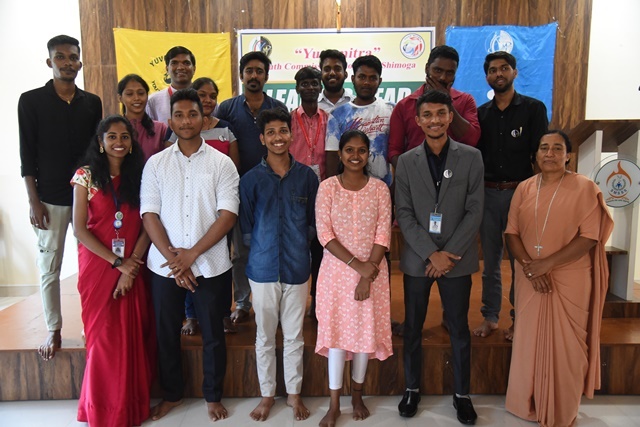 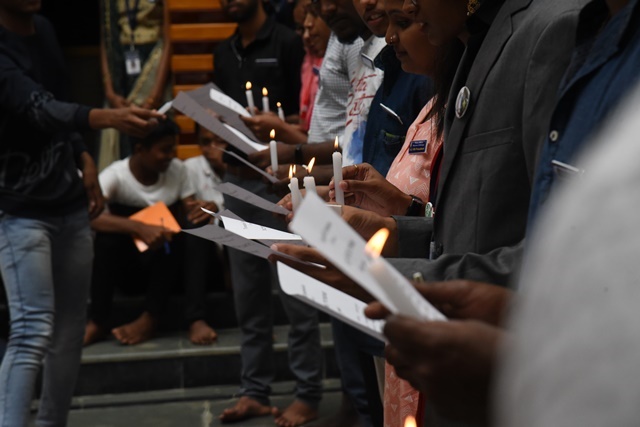 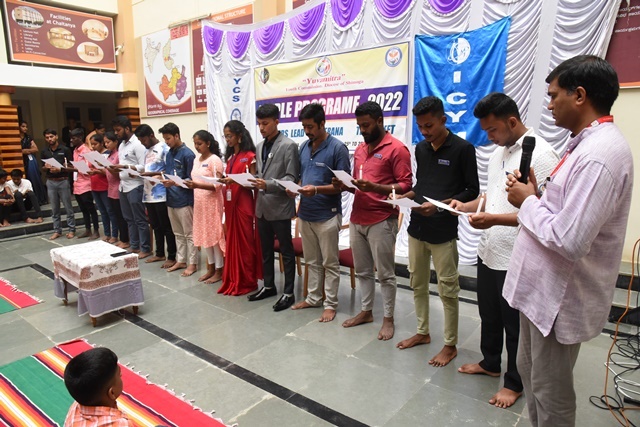 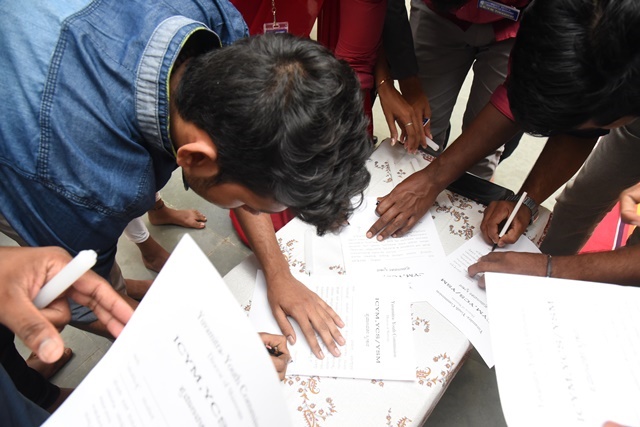 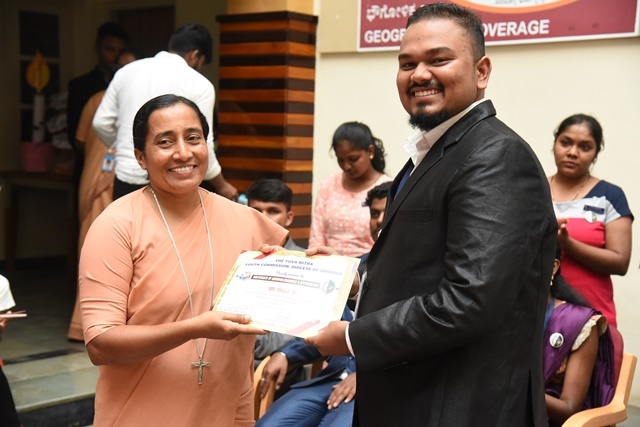 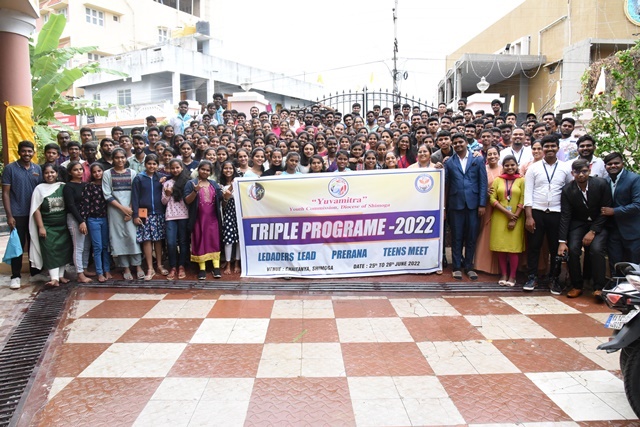 Jesvita Princy Quodras and Fr Jacob Anil D’Sa SDB were the resource persons for the programme. They enlightened the youth leaders and animators on their responsibility as change makers and thus to build a new society where peace, justice, harmony, solidarity would prevail.

Dr Francis Serrao SJ, bishop of Shimoga celebrated Holy Eucharist and offered special prayers for delegates. In his homily he emphasised on their divine call and enthused in them the courage to respond to his invitation. He pointed to them their patron St Aloysius Gonzaga who courageously took responsibility to serve the sick people stricken by plague. He also inaugurated new logo of YCS/YSM diocese of Shimoga designed by Lanvin Gonsalves, Udupi.

This was followed by oath taking ceremony conducted by Fr Pius D’Souza, youth director of the diocese of Shimoga. Special certificate of gratitude was conferred on former DEXCO’s. DYRT and DEXCO (Diocesan Youth Resource Team and Diocesan Executive Committee) along with the animators Sr Helen Moras SCB and Sr Tresa Lidya B S who played key role in organizing the programme.