Kundapur: Fear of failure in PU supplementary exam pushes girl to kill self

Kundapur, July 1: A girl who had written her pre-university supplementary examinations, killed herself way before the results in Kullanje of Shankaranarayana village of the taluk.

The deceased is Manasa Kulal (17), daughter of Oddanagadde resident Babanna Kulal, who was a second year student in Shankaranarayana government PU college. She had failed in the PU examinations held in April and written the supplementary for the same in June. However, though the results are not announced yet, she was apprehensive that she might fail. 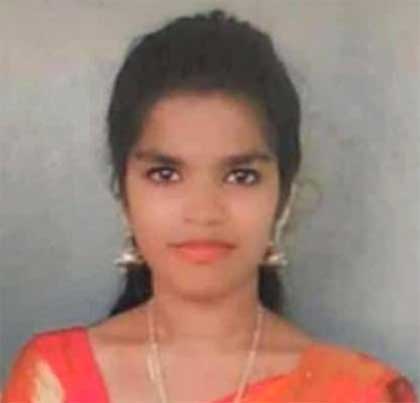 While no one was at home, Manasa went to the cattle shed in front of her house in Oddanagadde and hanged herself. Shankaranarayana police have registered a case in this regard.