A letter to the effect was issued to the Maharashtra Legislature Secretary by the Raj Bhavan late Tuesday -- soon after a delegation of the Opposition Bharatiya Janata Party (BJP) met the Governor and urged him for immediate directions to the MVA to prove its majority. 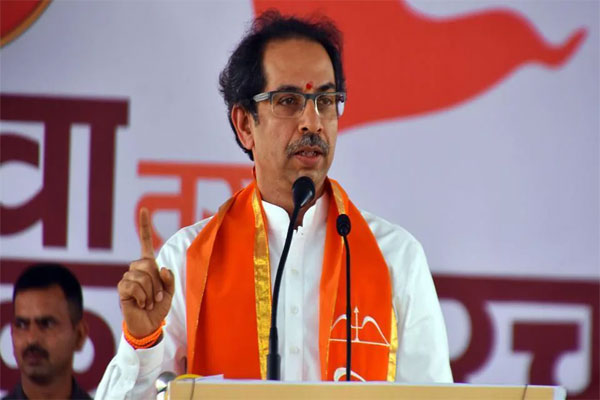 The Governor has convened a Special Session of the Maharashtra Assembly Thursday with a single point agenda of a trust vote against Chief Minister Uddhav Thackeray.

"Thus I have issued a communication to the CM calling upon him to prove his majority on the floor of the House on 30.06.2022," said the Governor.

Meanwhile, there are indications that the Shiv Sena is likely to move the Supreme Court for an urgent hearing in the matter amid speculation that Thackeray may take certain drastic measures at the Cabinet meeting scheduled later in the day.