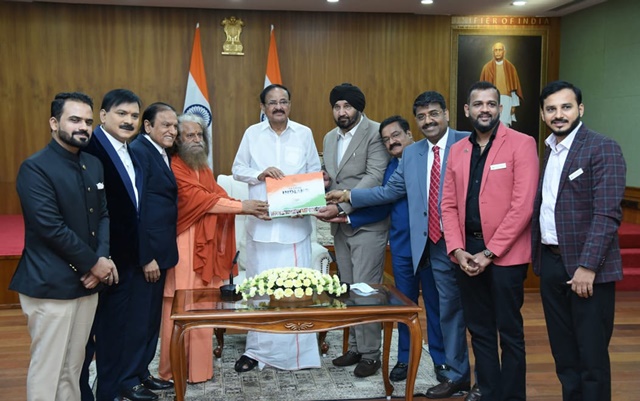 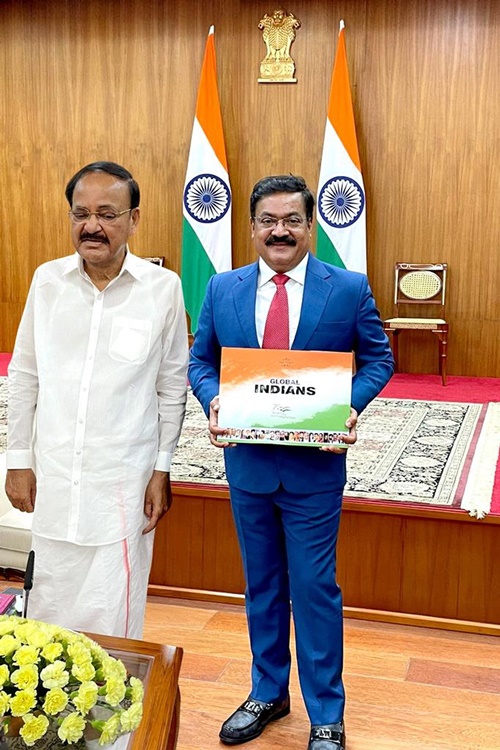 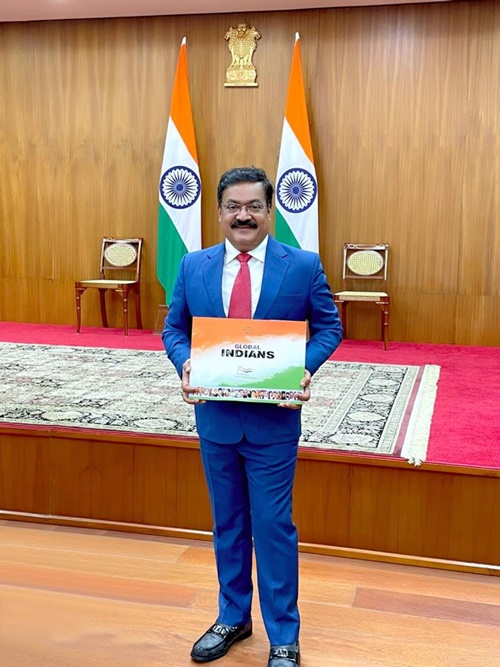 “It is recognition by the government of India honouring businessmen. The award is presented to Dr R K Shetty considering his service in the finance and insurance sector. His name is found in global Indians coffee table book as one of the Kannadigas,” said project heads Bhavana Roy and Vinayak Prabhu.