Mangaluru, Jun 21: The mortal remains of pharmacist of railway health centre, Vijayan V A, was found on a railway track near Thokottu on Monday, June 20. It is suspected that he must have killed himself by jumping from a running train.

The deceased is one of the accused in the fake medical certificate scam that is alleged to have taken place at the health unit near Central Railway station in the city, which was unearthed recently. The railway and Ullal police visited the spot and undertook investigation. 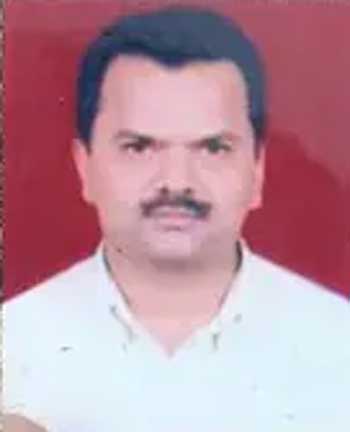 Anti-corruption squad of Bengaluru CBI had arrested three people including Vijayan recently. More than 1,500 fake medical certificates were allegedly given by this team, which includes assistant chief medical superintendent, in the past one year.

Generally, the railway vigilance squad investigates such accusations against railway officials. However, in this case CBI intervened due to the seriousness of the crime.