Mangaluru, Jun 11: Tulu films 'Abatara' and 'Illokel' will hit the screens this August and September respectively.

Speaking to the media persons on Saturday June 11, actor, director Devdas Kapikad said that the two films will release in theatres in August and September. He said that there was an emerging clash between the release of these films and this instance was indeed disappointing and unfair for the ardent fans. He mentioned that furing the trying times of Covid, the movies could not be released and also considered from various socio-cultural perspectives. Initially, the films were scheduled to release earlier this year, but due to the restrictions imposed during that time, the films could not release.

Adding to this, Suresh, Illokel cinema – director and co producer, mentioned that there was an important issue to be considered from various perspectives. He informed that there was to be in place, a new model for the whole of Tulu film industry, this would also help eradicate any fierce and unhealthy competition. 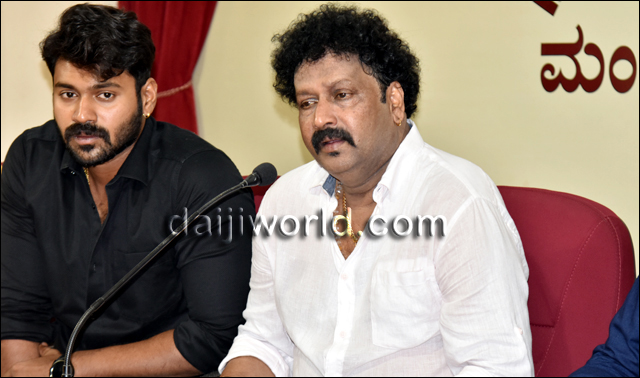 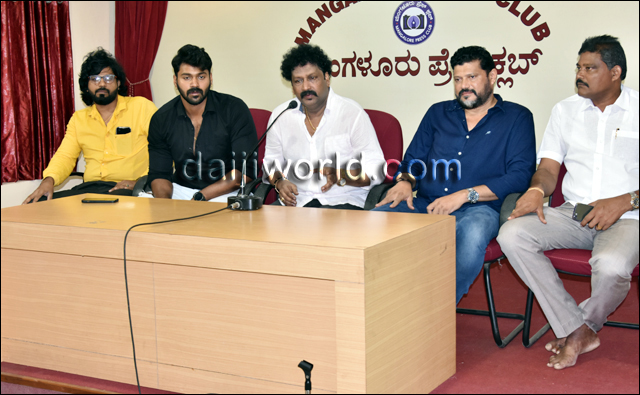 Arjun Kapikad, director of 'Abatara' said, "A Tulu film to release required various essential socio-cultural factors must be considered. Hence, the film has been released with a view to not give rise to a tug of war situation. We must think of a solution and create a model. With the intent of bridging the gap between the seniors and the young persons in the Tulu film industry, some idea was to be agreed upon. There would arise communication gap, hence leading to a requirement of co-operating alliance. This is our prime motive. We intend to create a new model for the entire Tulu film industry. We are very respectful of our family values, and strive to inculcate this in our work as well."

"The film persons from other industries are willing to make a film in association with the persons of Tulu film industry. With everyone’s support, Tulu film industry can become one of the most sought after. We seek your very much required support," he said.

Yogesh Kotian and Vasudev were present.