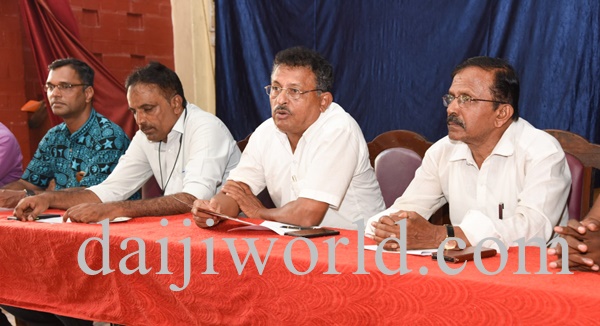 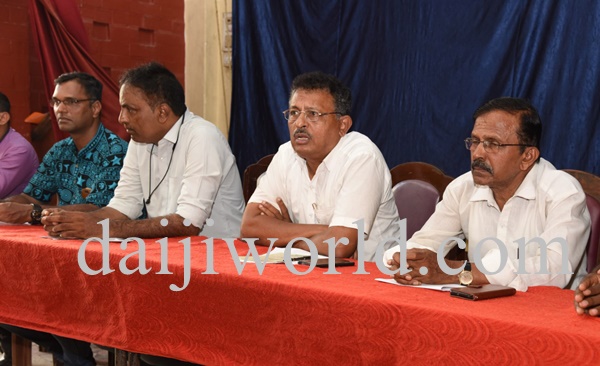 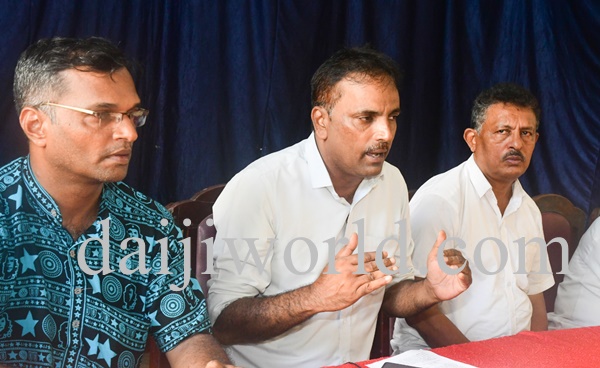 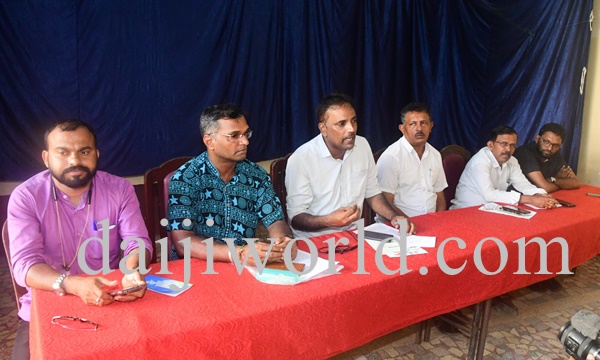 The first session will start from 2 pm to 3.45 pm on the topic 'Karnataka as the Laboratory of Communalism (Komuvadada Prayogashaleyagi Karnataka)'. Dr Chandra Poojary, a retired lecturer and Dr K Prakash, a political analyst from Bengaluru will deliver a session on the subject.

The second session will be held from 4.15 pm to 5.45 pm on the topic ‘Situation of Muslims in Karnataka (Karnatakada Muslimara Sthithigathi)’. The subject will be presented by B M Haneef, a senior journalist, and B Peer Basha, a writer. Activist and writer K Neela will preside. After 7 pm, there are cultural programmes like 'Daff', 'Mapille Pat' and 'Kavali', he added.

He also said that there will be an internal meeting on the issues faced by the Muslims on June 1.

He also said that the ruling BJP government was targeting the Muslim community and suppressing their voice on various issues. Hence, to be their voice, CPI(M) has taken up this issue. He also alleged that there is a hate camp going on against the Muslims.