Dubai, May 27: Mangalore Konkans are pleased to announce the huge response for the singing reality show in both male and female category for the ‘Golden Voice of UAE 2k22’ event. Preliminary rounds will be held on Sunday June 5 at 4:30 PM at Bab Al Ibdaa Party Hall, Mezzanine Floor, HSBC Building, King Faisal Road, Sharjah.

The winner of the finale in each category will be crowned as ‘Mangalore Konkan’s Golden Voice of UAE’ with a cash prize of Rs 50,000.

Three well qualified and experienced judges will judge the best 10 voices in each category for the further rounds for the title ‘Golden Voice of UAE 2k22’. 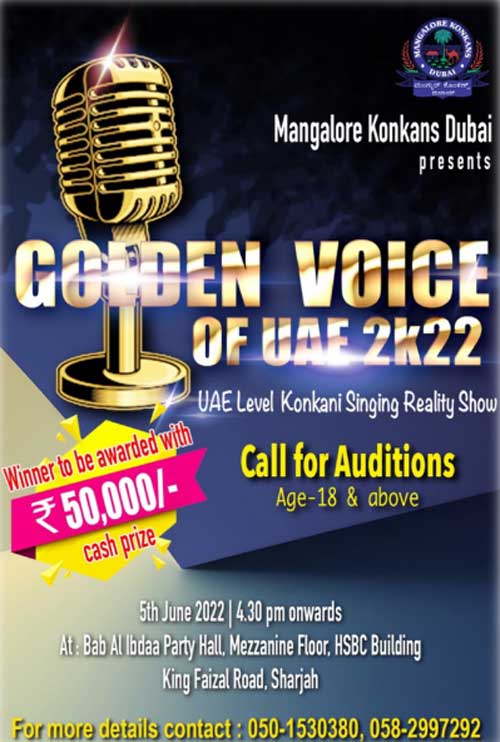 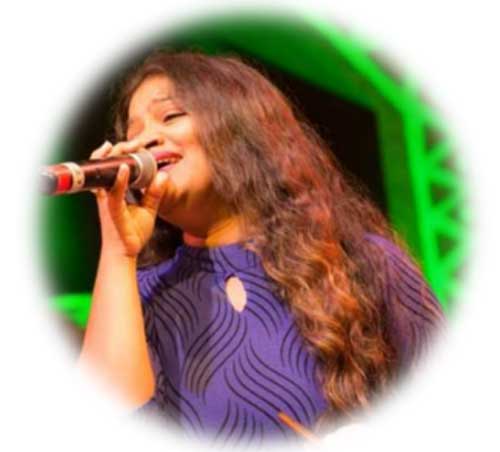 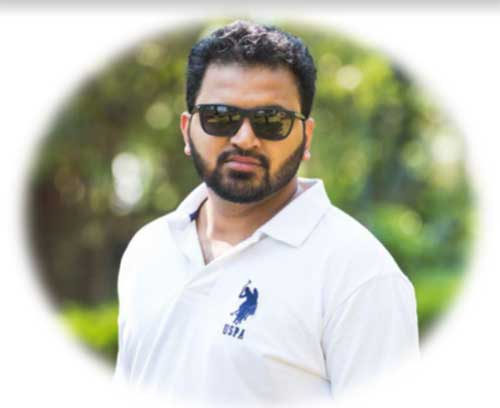 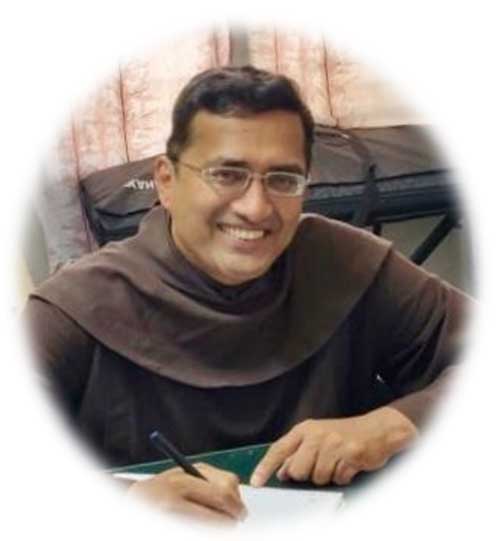 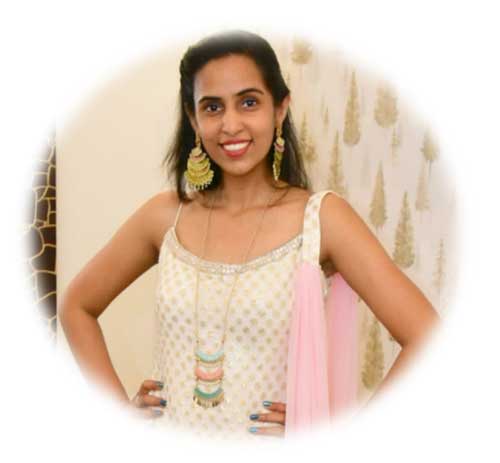 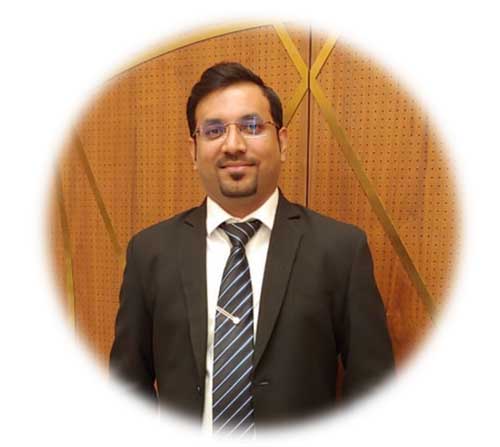 Sonam was trained by Pandit Alka Dev Marulkar and started her singing career at the age of 11. She sings Hindi, English, Konkani, Marathi, Gujarati and Sufi songs and has participated in 180 singing competitions and won the first place in more than 80 competitions. She had reached the celebrity round of Indian Idol in 2007. She has performed in many major singing events in Mumbai, Goa and also in Mangaluru.

Darrel has a masters degree in Sound Engineering from Full Sail University, (USA) which is the world’s top university for film, gaming and sound. He worked as a music composer and sound designer for gaming industry from 2016 to 2020.

Fr Alwyn has composed more than 300 hymns and Konkani songs and has released around 20 albums and out of which 16 of them are exclusively his and to others he has contributed his compositions. ‘Sawdik Sobd’ has bagged the ‘Best Album of the year 2008’ in Global Konkani Music Awards, Mangaluru. He is also a renowned lyricist, music composer and has provided tunes to all his 16 albums. He is a good poet too. His poetry book won the Book of the Year award in 2007 by the Karnataka Sahitya Academy. He has studied Music theory from Trinity College of Music; London. Fr Walter Albuquerque and Sangeeth Guru Joel Pereira have been his inspirers and guides in his composing career. Fr Alwyn has conducted many liturgical choirs in parishes and religious institutes. He has been a judge for many singing competitions in and around Mangaluru.

Two upcoming and budding MC’s Preethi Seema D’Souza from Mangaluru and Anil Pinto from Kulshekar will host the event.

All are welcome to witness the event.

Daijiworld.com are the official media partners of the event.