Uniform Civil Code will be implemented one or other day: Kota Srinivas Poojary

Koppala, May 25 (IANS): Minister for Social Welfare Kota Shrinivas Poojari said on Wednesday that the controversial Uniform Civil Code will be implemented in the country one or the other day.

"The BJP is committed to bringing the Uniform Civil Code and it is going to implement it. It was the BJP, which had terminated Article 370 in Jammu and Kashmir," he said. 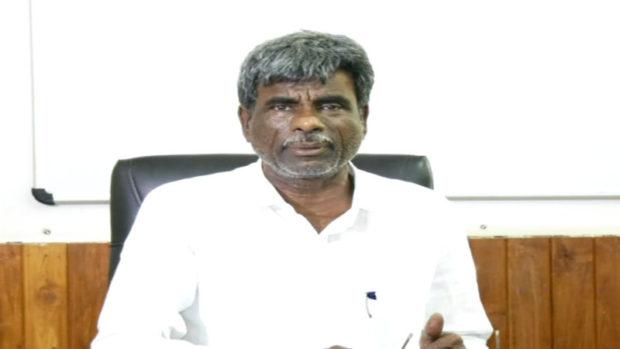 Poojari further stated that everyone witnessed the grand foundation laying ceremony for Lord Ram Mandir in Ayodhya. "Now, the temple is being built there. BJP has fulfilled all the promises. Whatever is being said is being translated into work," he added.

Saying that the BJP would implement the Uniform Civil Code, he said, "it is the BJP's stand that law should be equal to all citizens."

"Presently the punishment is given equally for criminal acts without any communal or religious prejudice. Likewise, there should be equal treatment to offenders with regard to civil issues," the minister said, adding, "This is the objective behind the implementation of the Uniform Civil Code."

"Article 44 of the constitution enumerates that it is the duty of the government to implement uniform civil laws in the country whether the state or Central government," he said.

Title: Uniform Civil Code will be implemented one or other day: Kota Srinivas Poojary