Bengaluru, May 23 (IANS): A house owner was arrested on the charge of raping a student (his tenant) by threatening her with a pistol here, police said on Monday.

Anil Ravishankar Prasad from Bihar has been arrested. The victim, who hailed from West Bengal, was staying on a rented accommodation since March and studied in a private college. 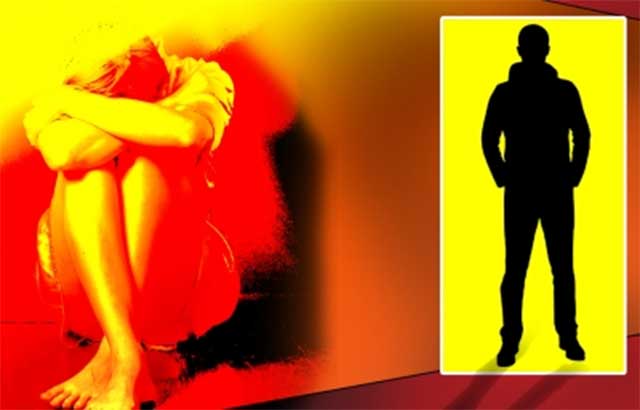 The accused, who is into tiles business, often objected to the victim's friends visiting her leading to frequent arguments between the two.

One day, Prasad noticed that a male friend of the girl had stayed the night and locked his bike. He then sent the boy away threatening to lodge a police case against him.

Irked by this, the girl warned him that she would complain about him to her parents.

The accused, who had gone to her house on the pretext of discussing the issue, took out a pistol he was carrying and placed it on her head. He then assaulted her sexually on April 11.

The victim finally opened up about the incident with her parents recently. The parents, who had come down from Bengal, pacified their daughter and lodged a complaint with Ashoknagar police here on Sunday.

An investigation into the matter is underway.