Kaup, May 21: A man is missing from the night of May 18 from Pallamaru of Moodabettu village at Katapadi.

Shashidhar Poojary (45) is the person missing. He was living with his wife, son and mother and was working as a daily wager. On May 18, he did not go to work and stayed at home. After dinner, he told his wife that he needed to go out at about 11.30 PM. His wife tried to prevent him from leaving the house late at night. However, he pushed his wife and went out. 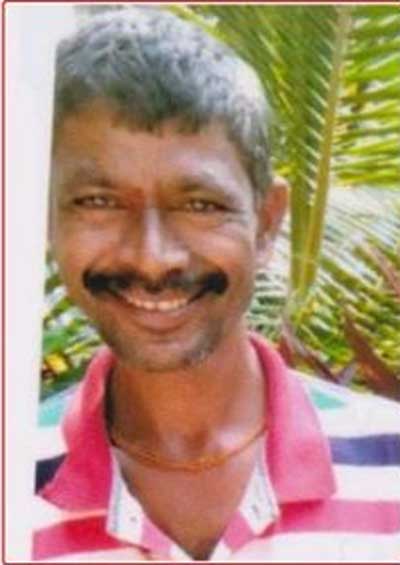 Family members searched for him at various places like Shankarapura, Katapadi, Udyavara etc. But he was not found. His wife Revathi Poojary has lodged a police complaint at the Kaup police station. Further investigations are on.