Udupi: Tulu movie ‘Raj Sounds & Lights’ to release on May 20

Udupi, May 19: “Tulu movie 'Raj Sounds & Lights' directed by young director Rahul Amin is ready to hit on screen on May 20 in 20 theatres in the coastal districts,” said actor Vineeth Kumar at press club here on Thursday, May 19.

Announcing this at a press meet here, he said, “The film got an overwhelming response for premiere shows across UAE. The film will be released in 20 theatres simultaneously in coastal districts namely Roopavani in Mangaluru, Big cinemas in Bharath Mall, PVR Cinepolis, Kalpana in Udupi, Bharath Cinemas, Inox in Manipal, Bharat in Belthangadi, Santhosh in Sullia, Natraj in Surathkal, Cini galaxy, JMJ in Koppa, Krishna in Kasargod, Amarashree in Moodbidri, Planet and Radhika in Karkala.” 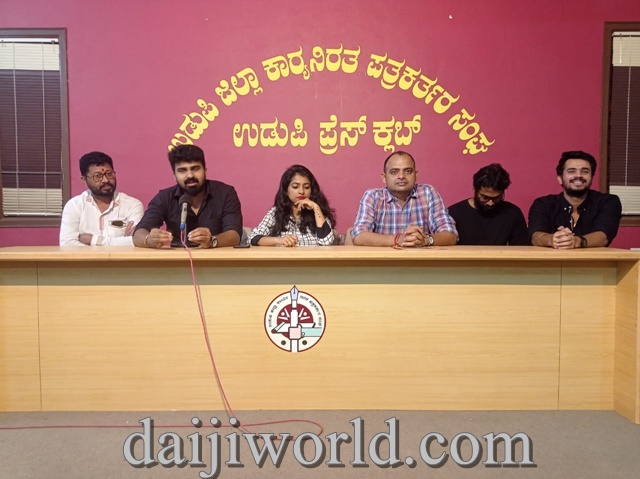 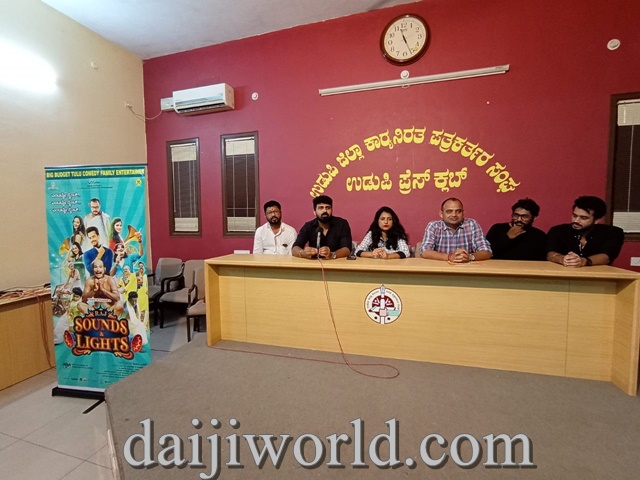 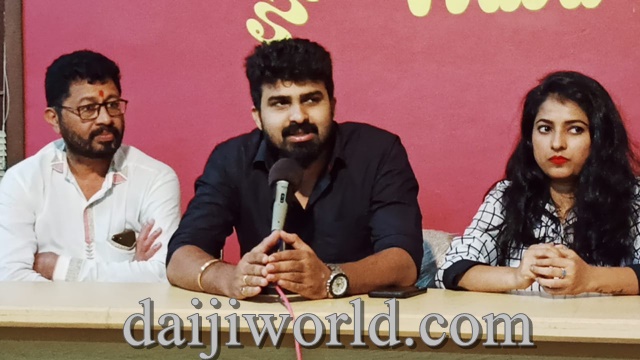 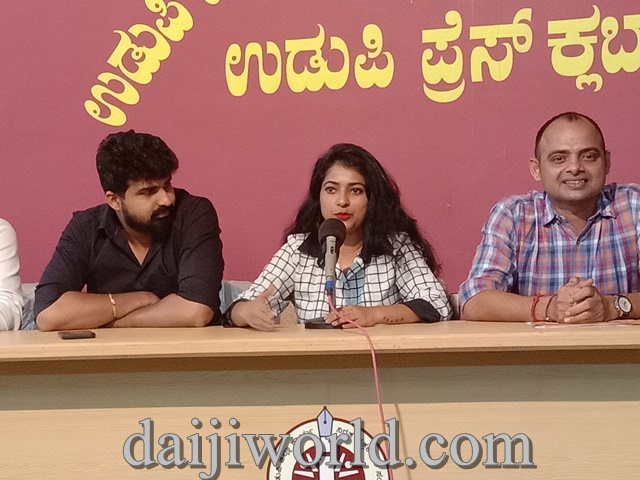 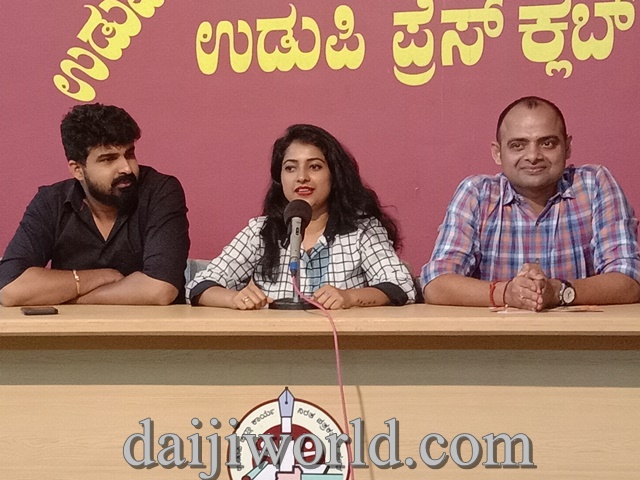 The film was premiered at 11 locations abroad and six in the country. He said, “The viewers appreciated the film. The total budget of the film is Rs 2.5 crore. This the biggest budget film ever made in the Tulu film industry.

“We are getting enquiries regarding the release date. The team is excited to watch on screen and gauge the audience response,” he said. He requested the public to watch the movie in theatres.

The story is penned by Rahul Amin along with VJ Vineeth.

Rahul Amin said, “We have put a lot of effort into making it. From the makers of Kannada film ‘Ondu Motteya Kathe’, the directorial Tulu film of Rahul Amin, ‘Raj Sounds & Lights’, is being presented by Vaibhav Flix in association with Mango Pickle Entertainment. This is a complete family pack entertainment movie. Lakhs of people have viewed the teaser of the film that has created a wave in the Tulu industry. The entire story of this film revolves around a wedding and mehendi with comic scenes laced in. The team has given its hundred percent effort. Finally, we received a satisfying result in the premiere show and we are waiting to see the public response after the film releases.”

The dialogues have been penned by Girgit fame Prasanna Shetty Bailoor. Swastik Acharya, Sheikh Thoufeeq and Prashant Shetty are the associate producers while the executive producer is Jithesh Kumar.

Vishnupasad is the cameraman who won the national award for the film Paddayi. He has captured some outstanding scenes in the movie. Srujan Kumar Thonse has composed the music while Naveen Shetty has choreographed the dance numbers. The action sequences and stunts are composed by Chethan D’Souza from Moodbelle.