Udupi May 14: “Some classes of society are trying to sow poisonous seeds in Udupi to disturb the peace and harmony here. But we will not let them to reap any benefit from it,” said Yogendra Yadav, human rights activist, at the Souharda Nadige-Sahabalve Convention programme.

The programme was jointly organised by Sahabalve Udupi and Karnataka Progressive Associations Federation on Saturday May 14, at Christian School ground here.

Yogendra Yadav further said, “It is not important whether we will win or lose, but how and when we will be win is important. If we fail to win, we are not eligible to live here. We will fight until we secure a victory. 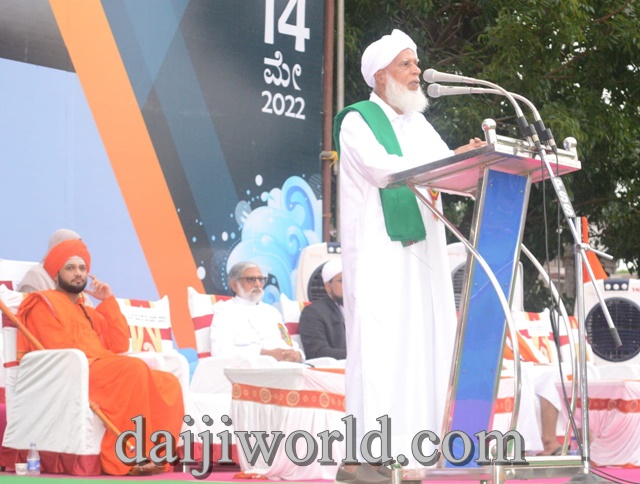 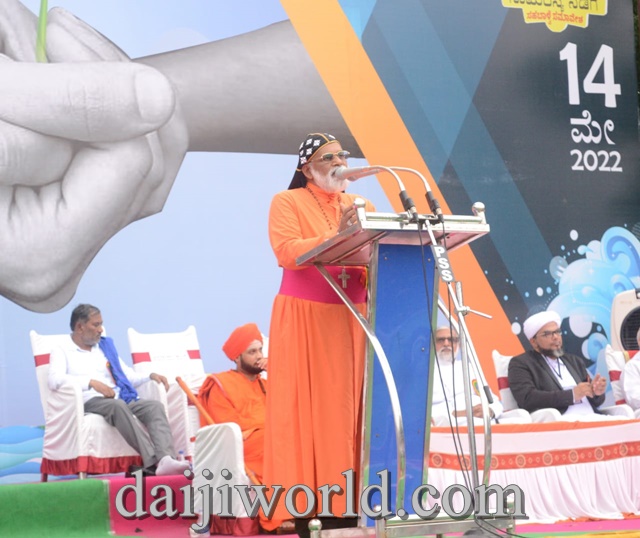 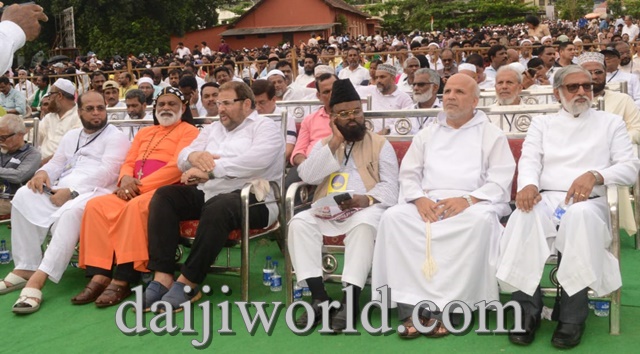 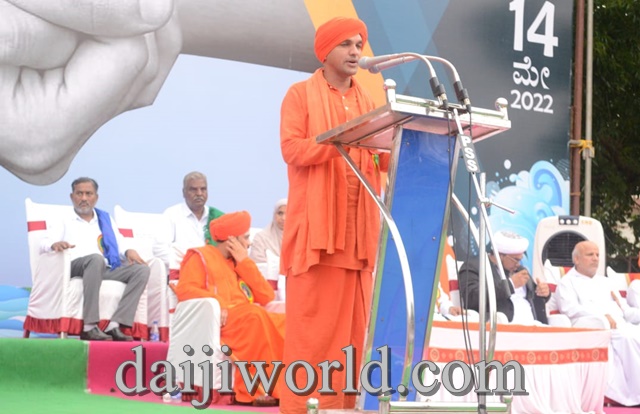 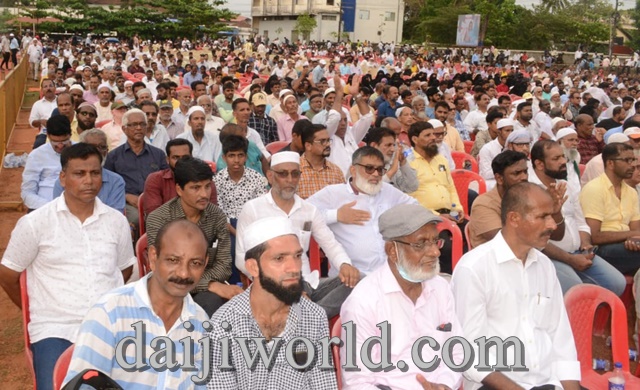 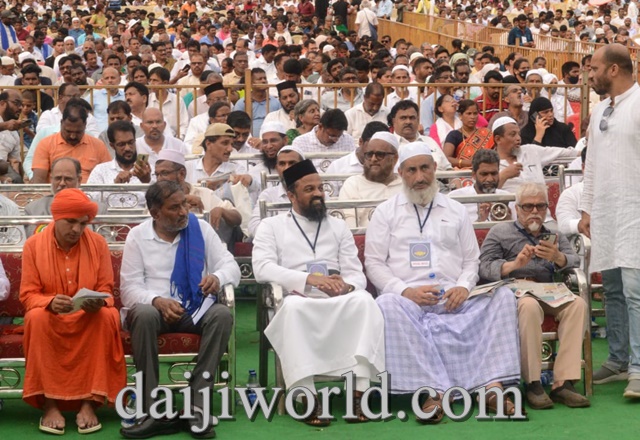 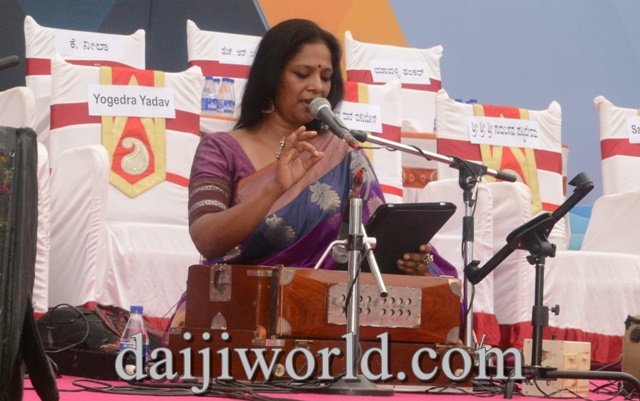 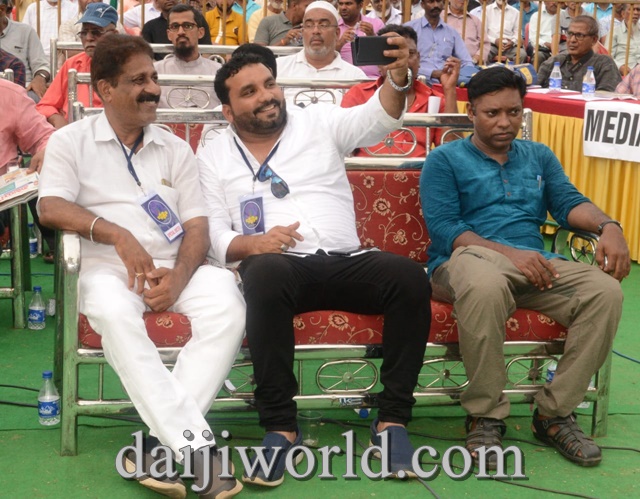 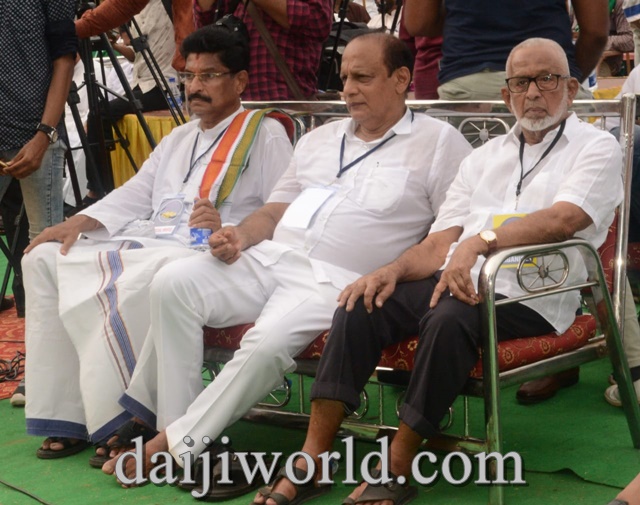 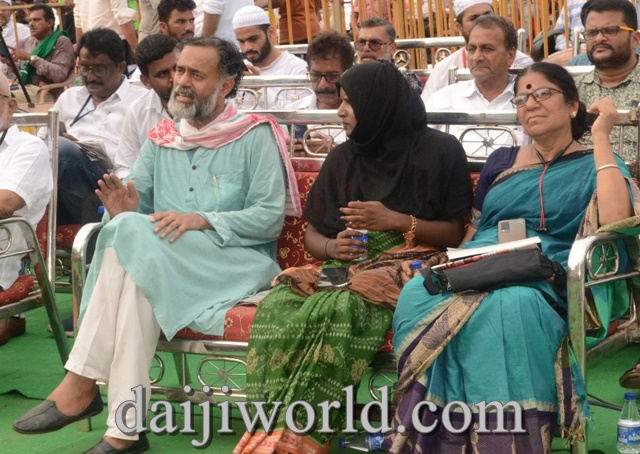 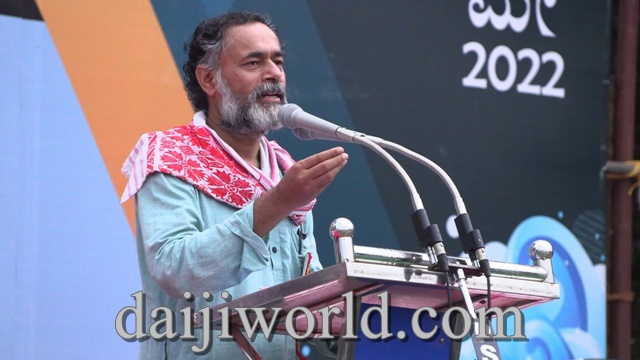 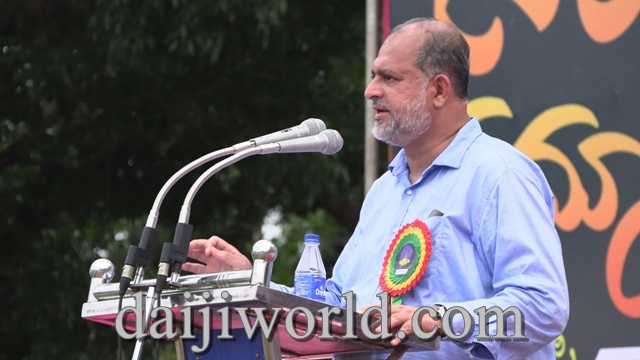 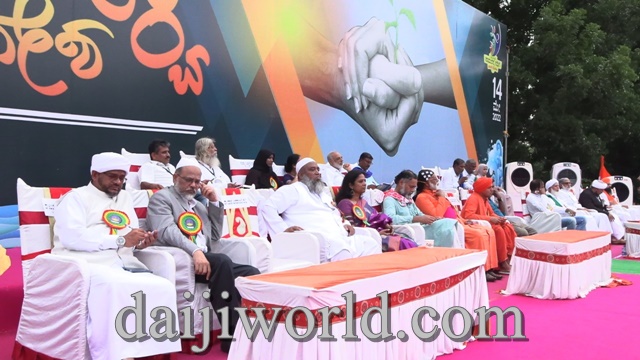 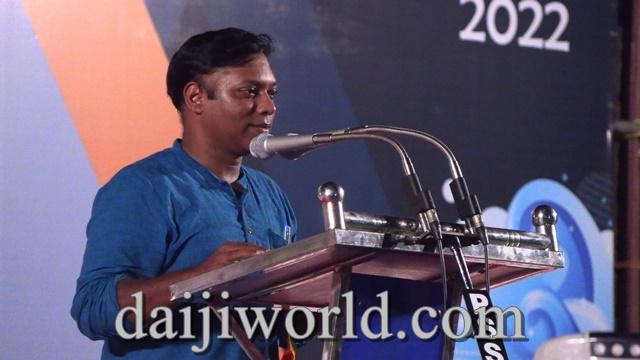 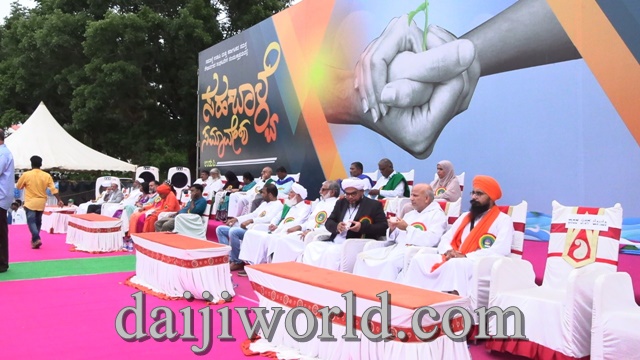 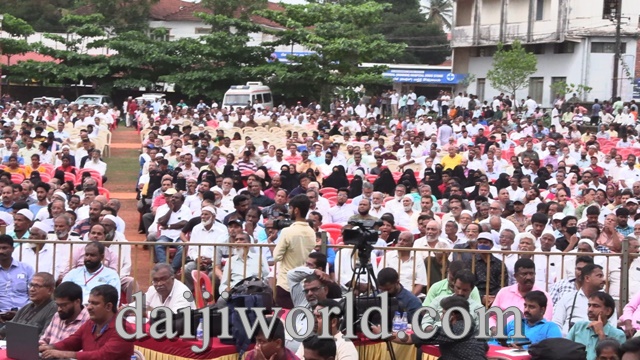 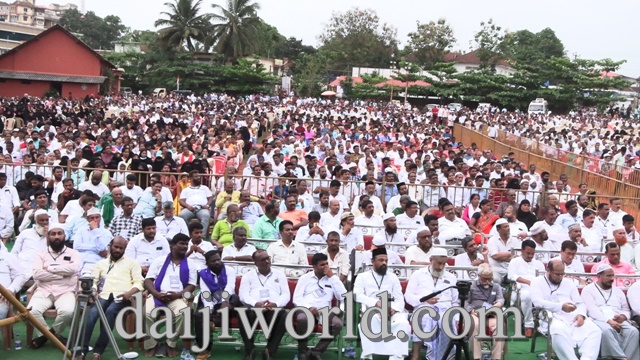 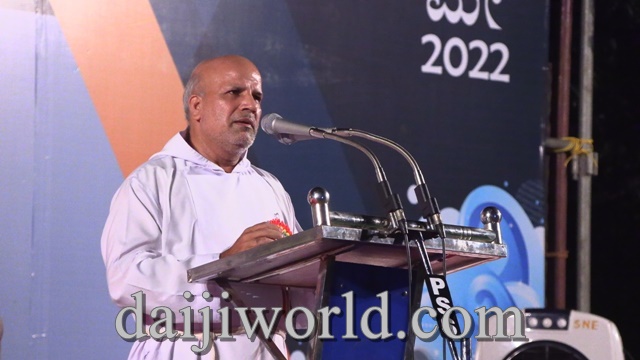 “We will start spreading harmony right from Udupi, where some creatures are trying to disturb harmony. Some people are trying to divide this country, but we will unite them. They are trying to create two classes of citizens like owner and tenants. But in reality, all are equal according to the Constitution.

“Hindi is not a national language. It is not mentioned in the Constitution. Kannada is as old as thousands years.

“Secularism means 'Sarva Dharma Samabhav', treating all religion equally. Right to equality, Right to culture and Right to religion. Respect each other’s religion. Secularism is not a gift of British, but a gift of our Constitution.

“Someone is trying to portray himself as God, but God considers all together with no discrimination. They are issuing certificates on who is nationalist, loyalist and anti-nationalists. The country has existed since 5,000 years. It will be there even after us. Secularism is nothing but religion of this country.

“Those who are creating spreading hatred among people in the society are anti- nationalists. Those who respect each other’s religion and believe in unity, are the true patriots.

“We have the legacy of Basavanna and Gouthama Buddha and we have the Constitution with us,” he said.

Sasikanth Senthil, a retired IAS officer, in his presidential address, said, “We should celebrate the 'idea of Indian' and brotherhood. Samarasya Nadige is the foundation for that celebration. We were keeping quiet by seeing these developments and that is the main problem.

“There are people with two mind sets in the society. Some people do want any discrimination and some want to create terror and hatred among public. But we should live in brotherhood. People who create differences exist in every religion.

“As much as 70% of the population does not raise its voice against injustice. We should create a good environment for our future generations. We should raise our voice and speak for future. We protect the soul of India.

“Udupi is going to be very strong. Udupi has started responding against injustice. This work should be done through youths and help reach these ideas to the villages,” he said.

Before the convention, a procession, ‘Samarasya Nadige’, was held from Martyrs memorial ground, Ajjarkad here.