Udupi, May 13: Udupi Youth Congress under the leadership of State Youth Congress president Mohammed Nalapad staged a protest demanding justice for the death of Sahana, a 24-year-old MBA graduate who committed suicide for not getting equivalent job for her qualification.

Addressing the protest, Nalapad said, "BJP government promised 2 crore jobs every year for the youths but has failed to fulfill it. Today, one of my sisters has committed suicide for not getting a job commensurate to her qualification. She had a long life to live and a long way to go. If a girl belonging to families of Narendra Modi and Basavaraj Bommai had committed such an act would they be sitting silently? The BJP can only see 40% commission. How do you sleep peacefully at the end of the day by taking taxpayers money as bribes? No new industry or business has come up in Karnataka. The government said only 4.70 lac people died due to Covid, but WHO report stated 47 lac people died due to Covid in India. Government is hiding the actual numbers to avoid paying compensation to the affected families. This government is demanding money even for death casualties. I demand the government to release Rs 10 lac compensation for the deceased girl's family.” 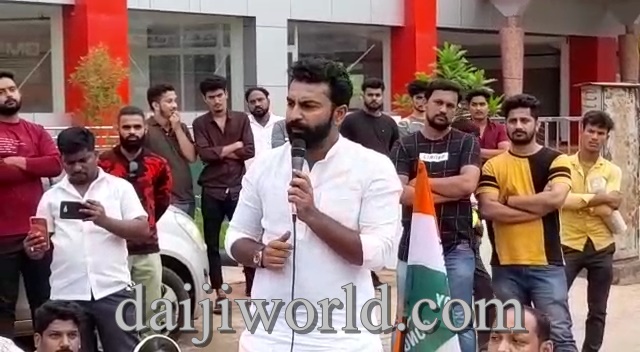 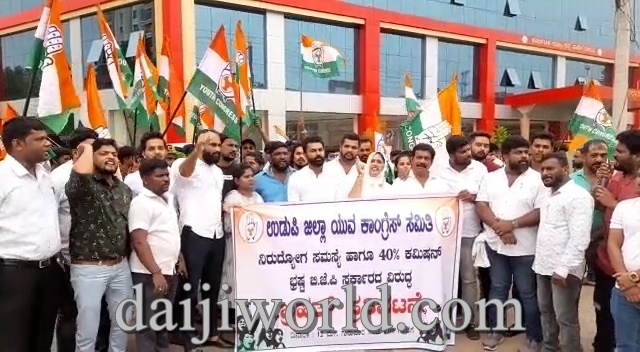 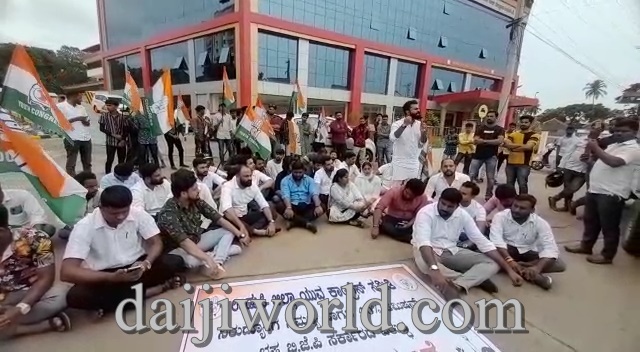 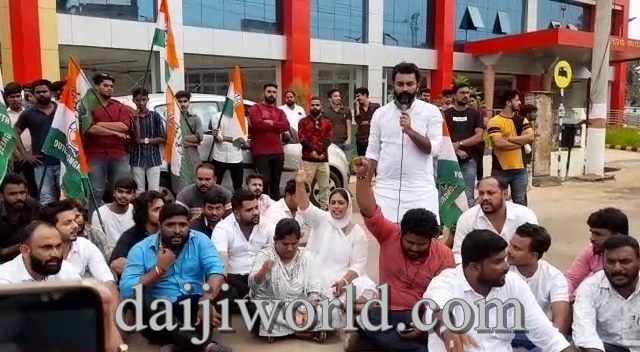 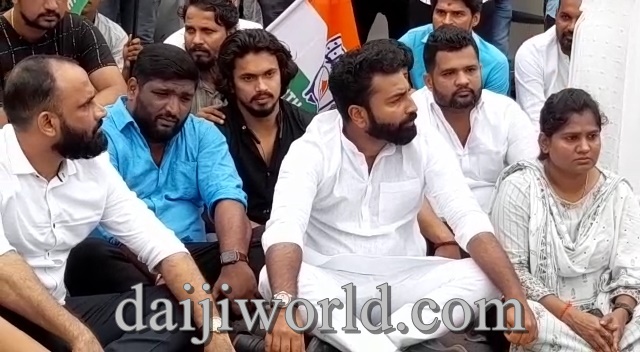 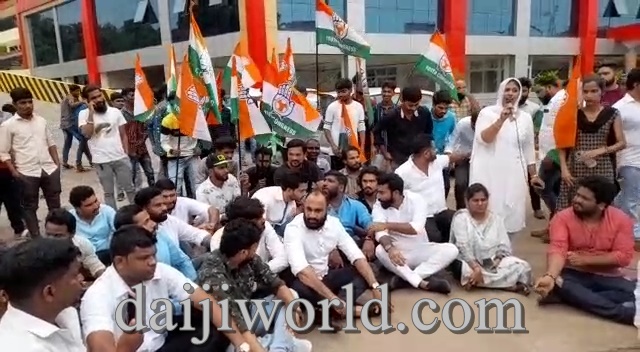 A large number of Youth Congress members participated in the protest. Protestors shouted slogans against the central and state governments.