HDK warns Marithibbegowda: Those who try to destroy JD(S) will face oblivion

Bengaluru, May 10: In a stern warning to JD(S) MLC, who had publicly said that he felt ‘’suffocated’’ in the party, JD(S) Legislature Party leader HD Kumaraswamy said those trying to destroy the party will be thrown into oblivion and will suffer.

Addressing the media representatives near Nelamangala, in the outskirts of Bengaluru on Tuesday in preparation for the Jaladhare convention, the former Chief Minister said those who try to damage the party or planning to quit and join other parties should remember that people will not tolerate such behavior. 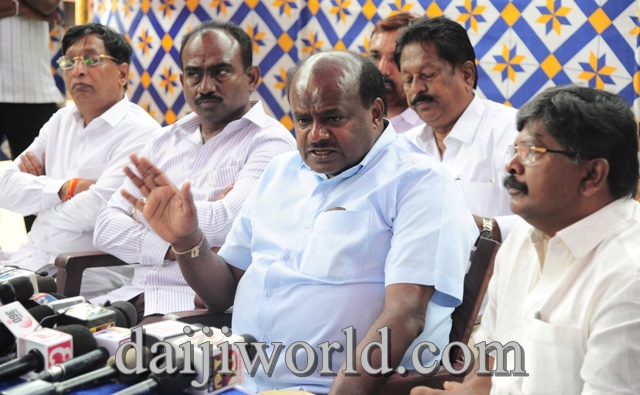 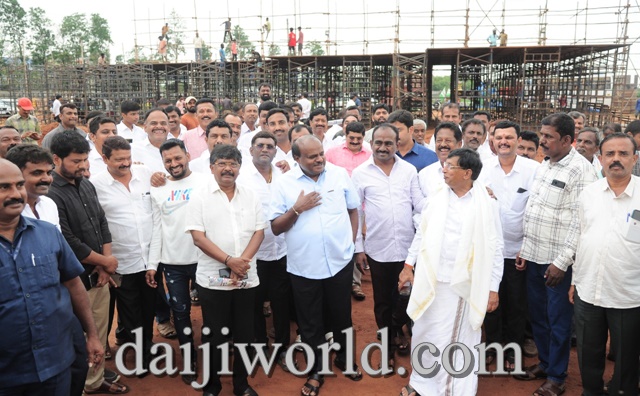 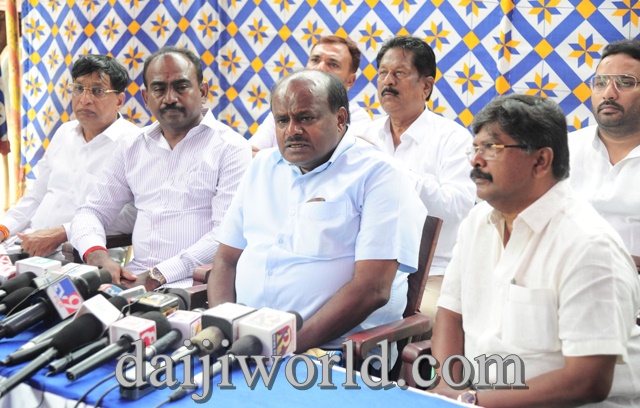 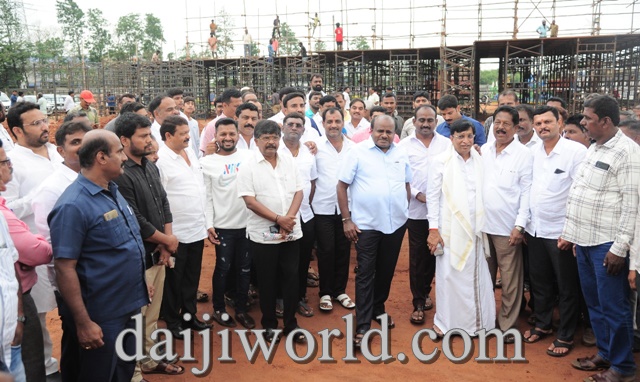 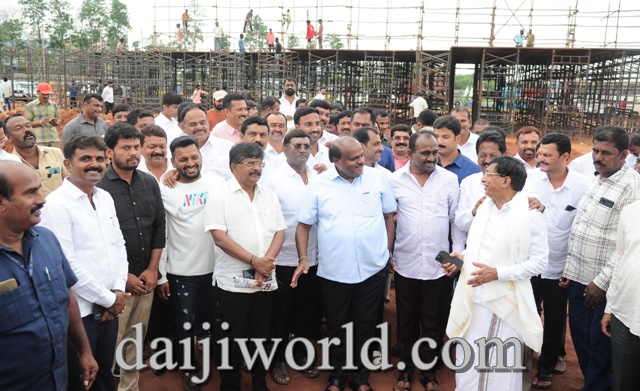 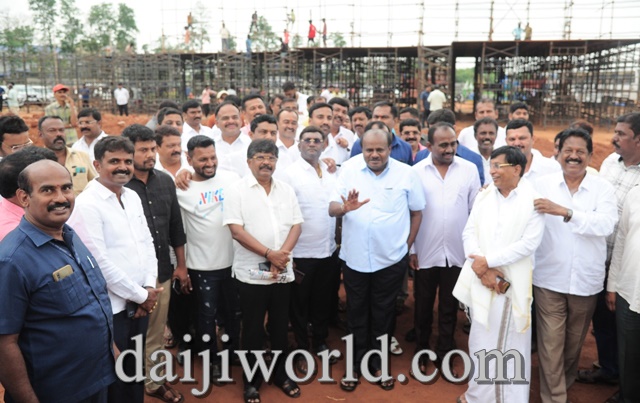 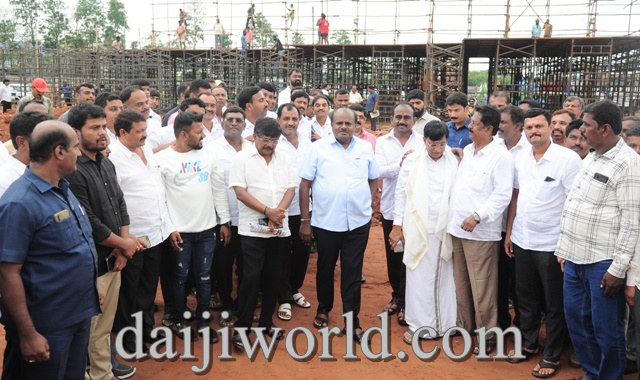 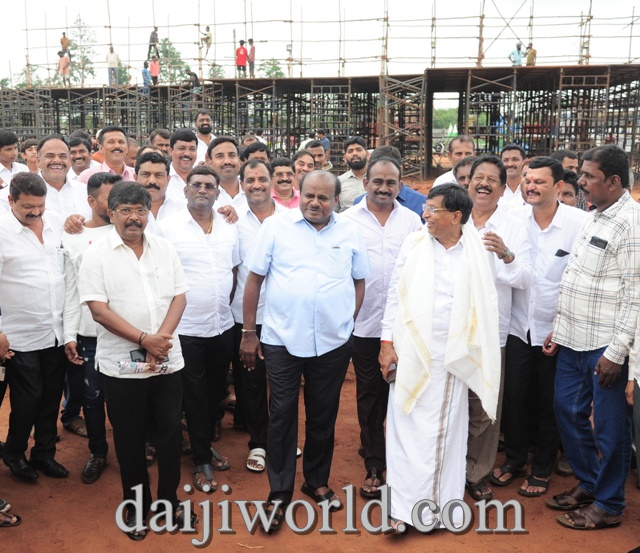 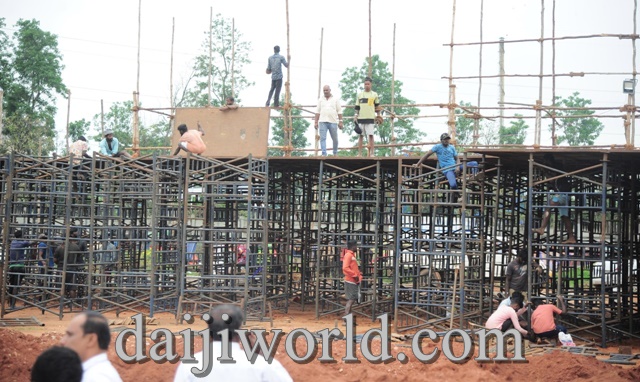 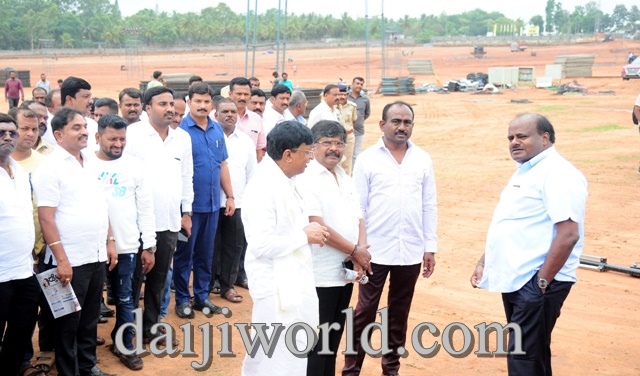 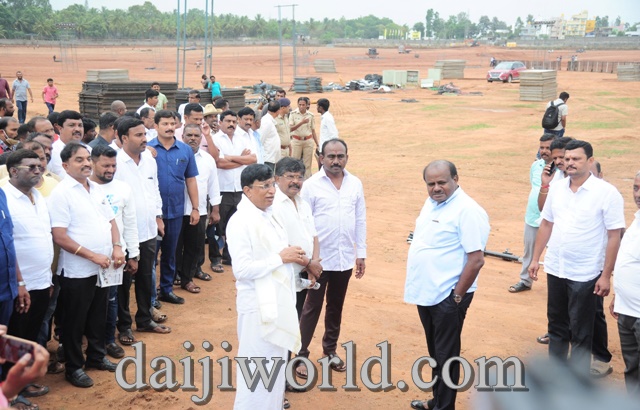 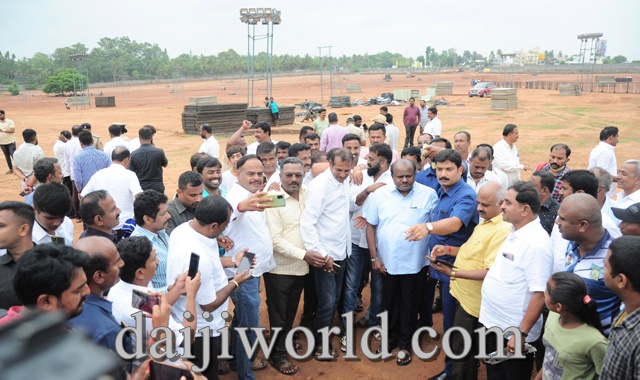 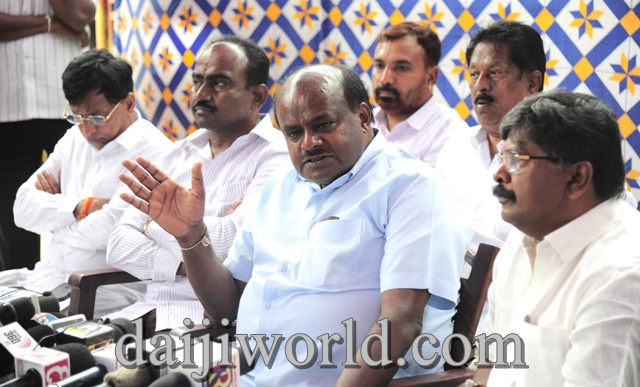 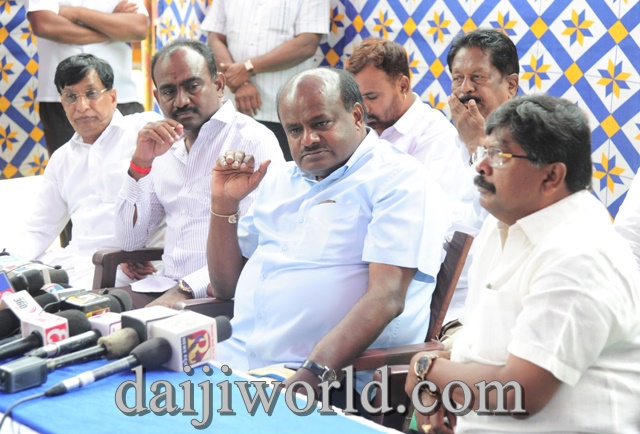 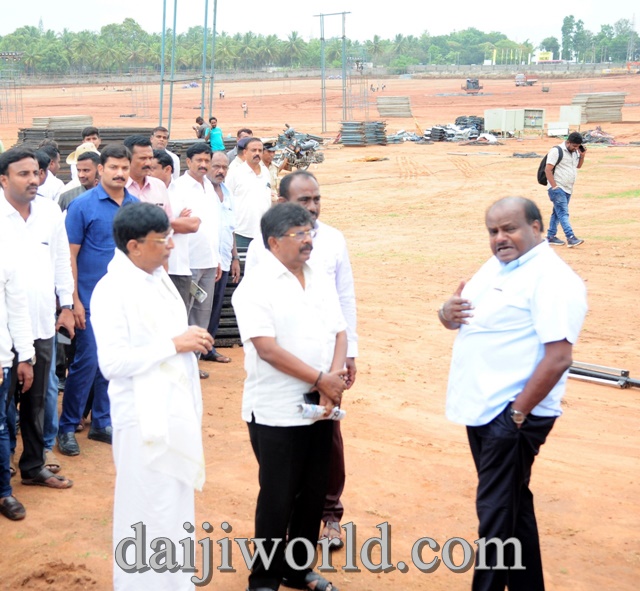 ``Nobody is indispensable for the party. The people and party workers will create new leaders,’’ he said pointing out that those who left JD(S) and joined other parties have become irrelevant.

Kumaraswamy cited the example of Congress leader BL Shankar, who had quit the party 20 years back after being very close to his father and JD(S) supremo HD Deve Gowda. ``What is his (Shankar’s) position now,’’ he asked.

The JD(S) leader targeted both Congress and BJP and pointed out that the two so called national parties were ``afraid of JD(S)’’ and trying to weaken the party. To a question on dynastic politics in JD(S), Kumaraswamy said none of the political parties were free from family politics.

``How many are in DK Shivakumar’s family? Are the Jarakiholi family, Yediyurappa, Udasi, Jolle and other families not there in politics? Why is the JD(S) targeted,’’ he asked.

On Marithibbegowda’s charge that the Deve Gowda family and its decisions were responsible for the defeat of Nikhil Kumaraswamy in the Mandya lok sabha election, Kumaraswamy said he never blamed the party workers for the defeat of Nikhil. ``It is three years after the elections. Why rake up the issue now,’’ he said and pointed out that he himself had asked his son not to contest.

``But the party workers and all the eight MLAs of Mandya district mounted pressure on Nikhil to contest and he had to bow to their demands,’’ Kumaraswamy said.

Commenting on Marithibbegowda’s statement that only moneybags were given prominence in JD(S), the former Chief Minister asked the MLC to state his contribution to the party or anybody in JD(S). ``Did he pay money to party or to Kumaraswamy or Deve Gowda? Let him also declare the money given to him by the party to meet the electoral expenses,’’ he said and asked the MLC not to raise frivolous issues.

Kumaraswamy dubbed the Congress party’s padayatra demanding implementation of Mekedatu project under the leadership of KPCC Chief DK Shivakumar and Congress Opposition leader in the Assembly Siddaramaiah as a ``political gimmick,’’ and wondered why the project was not implemented when Siddaramaiah was Chief Minister and Shivakumar was the Irrigation Minister.

The concluding function of the JD(S) party’s Jaladhare campaign, which was launched on April 16, will be held on May 13 at Nelamgangala and about 4 to 5 lakh people were expected to attend.

The JD(S) election campaign for the 2023 assembly polls will commence from Nelamangala itself, he said and announced that all arrangements to supply food, water and medical aid are being made.

Title: HDK warns Marithibbegowda: Those who try to destroy JD(S) will face oblivion