Haveri, (Karnataka) May 9 (IANS): Karnataka police have arrested a gang of five persons in connection with hunting of blackbucks in this district of the state, police said on Monday.

The accused were chased down and arrested by police when they were transporting the carcass of two female blackbucks.

They were nabbed near Bhagat Singh Circle near Rattihalli town. The accused are identified as Sadiq Naveed (45), Mohammad Ali (32), Syed Muqueeb (21), Syed Nasarulla (52) and Sultan Khan (21). 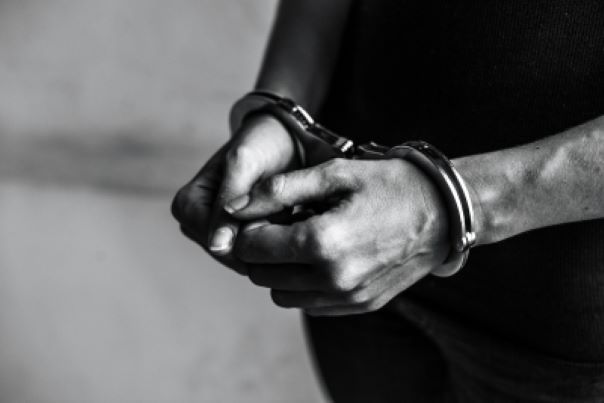 The accused poachers hailed from Shiralakoppa near Shikaripura town in Shivamogga district. The police have seized a Bolero vehicle, single barrel gun, two knives and other items.

According to police, the accused would sell the horn and meat of blackbucks after hunting them. The accused were also involved in robberies. Rattihalli police are investigating the case.

The International Union for the Conservation of Nature and Natural Resources (IUCN) lists blackbuck as Near Threatened. In India, hunting of blackbuck is prohibited under Schedule 1 of the Wild Life Protection Act of 1972.

Blackbucks have significance in Hinduism and they are not troubled by the villagers. Haveri district has a sizable population of blackbucks. Herds of antelope could be seen roaming freely at a protected area near Ranebennur town. The police said that the accused did not stop the vehicle and tried to escape at the checkpost, later, they were chased and arrested with the support of the Emergency Response Support System (ERSS) staff.