Mangaluru, May 7: Kannada movie ‘Chase’ directed by Vilok Shetty under the banner Simply Fun Media Network is set to release in the month of June.

The film is produced by Manohar Suvarna, Pradeep Shetty and Prashanth Shetty. Radhika Narayan and Avinash Narasimha Raju are playing the lead in the movie. 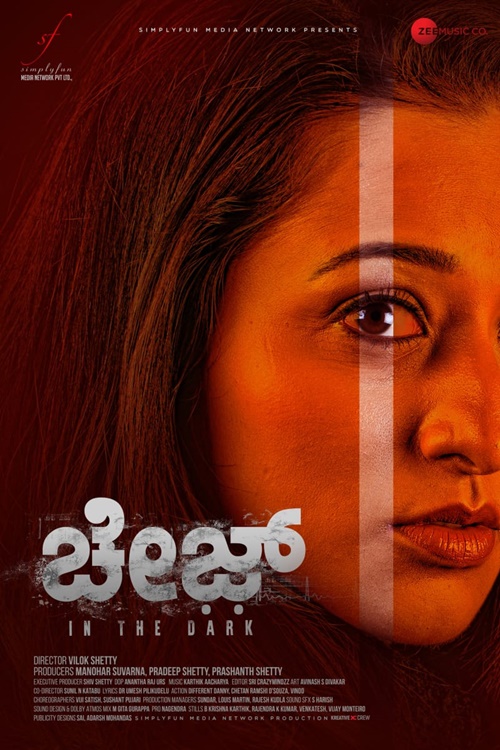 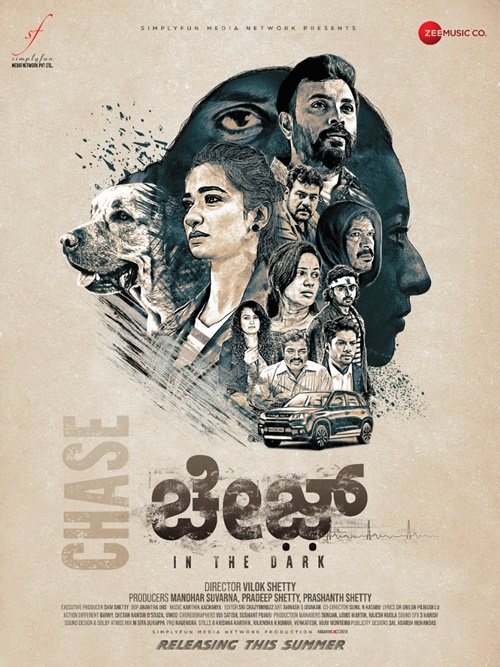 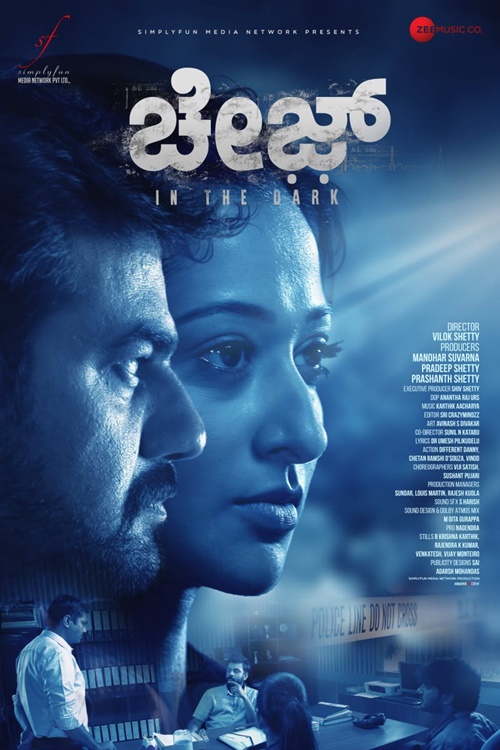 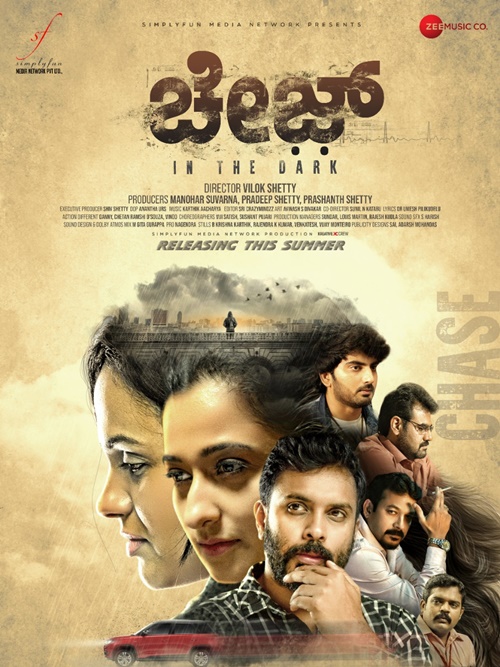 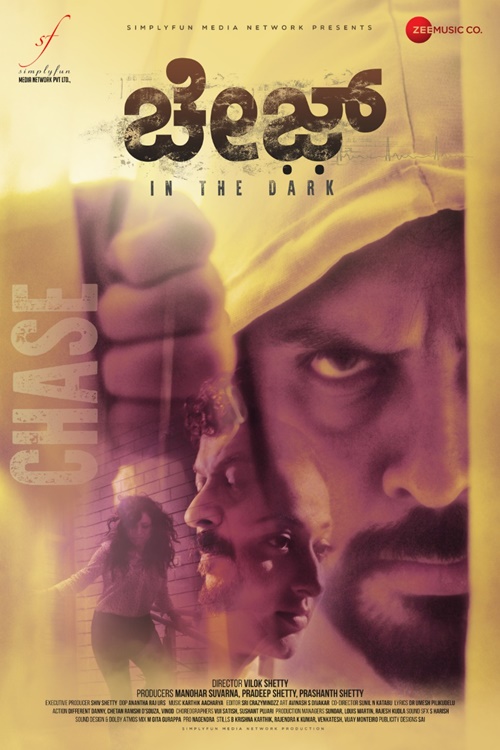 ‘Chase’ is a suspense thriller shot across Mangaluru, Bengaluru, Cochin and other cities in 52 days. The story revolves around an unexpected incident which occurs on a night and the challenges around it. Two lyrical songs from the movie ‘Chase’ are already released.

The movie is captured by Ananthraj Aras, Music and background score has been composed by Karthik Acharya, and lyrics penned by Dr Umesh Pilikudelu and Vilok Shetty. The stunts in the movie are directed by Different Danny, Chethan Ramshi D’Souza and Vinod. The songs are choreographed by Vijayarani P and Sushanth Poojary.