Bengaluru, May 6: Chief Minister Basavaraj Bommai on Friday lauded former Union Minister HN Ananth Kumar for the work, firm stand on State’s issues and contributions to the growth and development of Karnataka.

Addressing the gathering at a function for the inauguration of the “Anantha Prerana Kendra’’ at the late BJP leader's office in Jayanagar, the Chief Minister said the senior BJP leader had played a crucial role in getting Bengaluru Metro, International Airport, South Western Railway headquarters to Hubballi, implementation of Upper Krishna Project and protecting state's interests in Cauvery water dispute issues through his firm and hard stand. 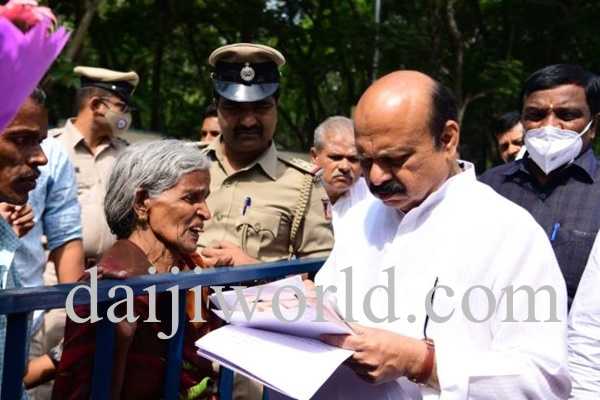 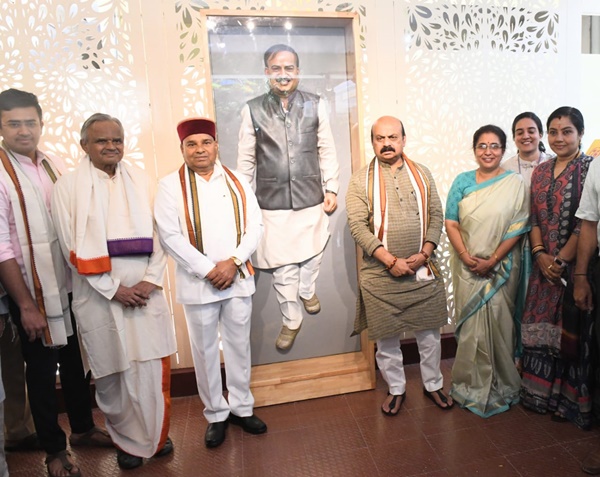 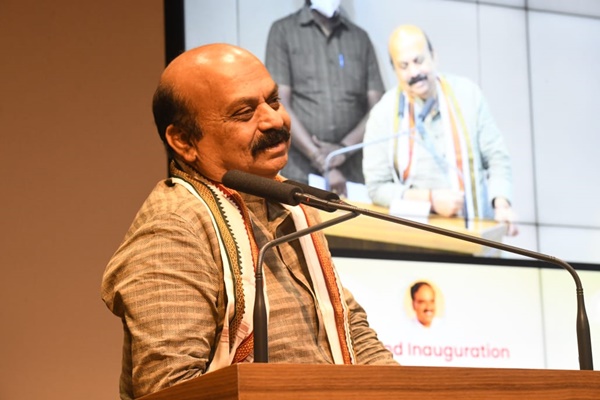 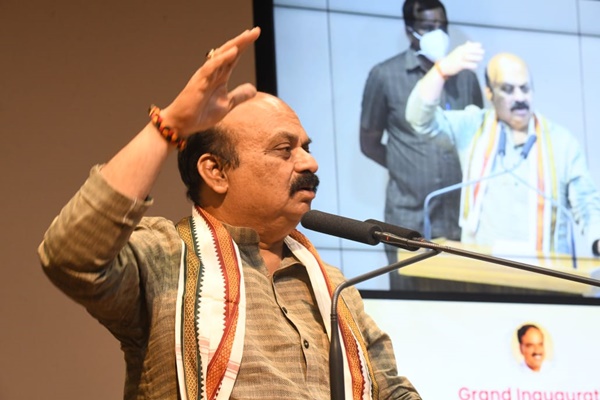 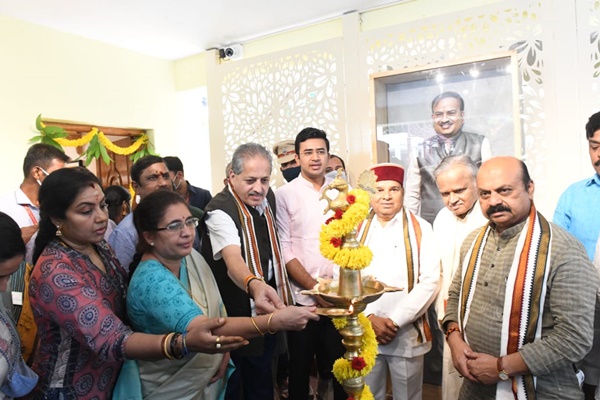 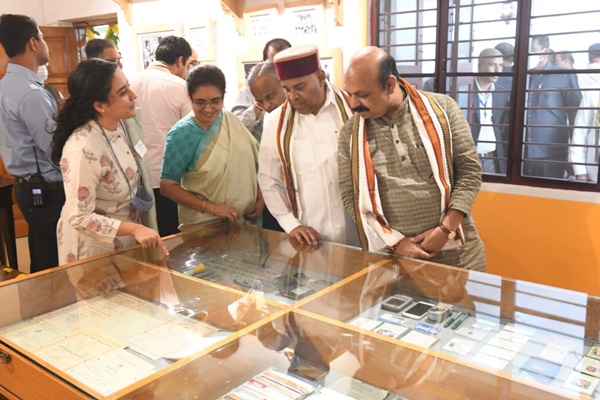 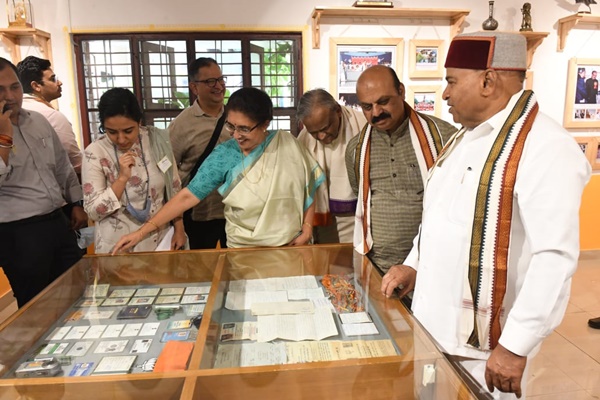 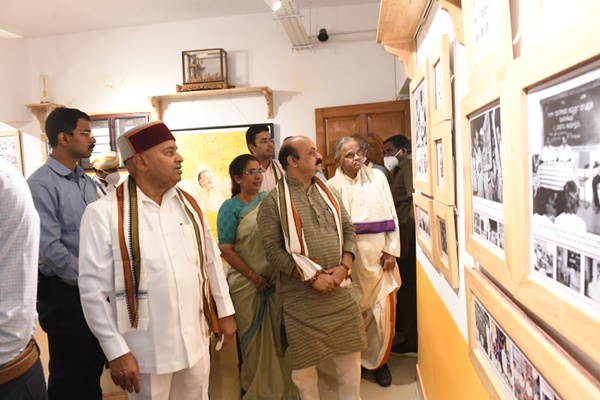 The late union minister had contributed immensely for the overall development of Bengaluru and helped at critical times in resolving important issues affecting the state, he added.

Recalling his friendship with Ananth Kumar since his college days, Bommai said the latter’s rise to higher posts never came in the way of their close friendship. He was instrumental in successfully putting up a strong legal fight on the Krishna Tribunal issue related to the Upper Krishna project and saved the State from a serious situation.

Bommai termed Ananth Kumar as his closest friend in the people's movement. "He was an inspiration to all. Karnataka can never forget Ananth Kumar. He is alive in our lives through his noble works," the Chief Minister said.

“Ananth Kumar was a real leader. Since his student days he was in the forefront of student's agitation as an ABVP leader, then as an active worker of BJP and later emerging as a tall leader of BJP. He had a big role in organising the party and bringing it to power," Bommai said.

Going down the memory lane, Bommai said:”We were close friends and classmates. We used to reserve the bench for each other whenever one of us was late to the class in the college. We formed a Students' Action Committee to fight against the Emergency and Ananth Kumar was made its Secretary. We held a huge protest with hundreds of students against the Emergency and Kumar was arrested after the police lathi charge on the protesters. He had to lose one academic year in his life due to that. I had seen his leadership qualities and long term vision for the country then itself," Bommai recalled.

"A serious politician, Ananth also had a good sense of humour. He was ever smiling even amidst crisis. He had huge affection and love for me. I could not escape from the pull of his love and ultimately joined BJP," Bommai said.

The Chief Minister lauded the social work being rendered by Tejaswini Ananth Kumar through Adamya Chetana. He assured complete cooperation of the State government for construction of Ananth Kumar memorial.

Later, the Chief Minister held review meeting of the Forest Department as well as other departments on the implementation of the various programmes announced in the State Budget for 2021-22 along with ministers of the departments concerned and senior officials.