No 4th Covid wave in India, only local spike: ICMR

New Delhi, May 1 (IANS): The current spike in the number of daily Covid-19 cases in India cannot be termed as the fourth wave of the pandemic, Samiran Panda, Additional Director General of the Indian Council of Medical Research (ICMR), told IANS on Sunday.

Speaking exclusively to IANS, Panda said the surge has been observed at district levels, hence it cannot be said that the country is moving towards a fourth wave. 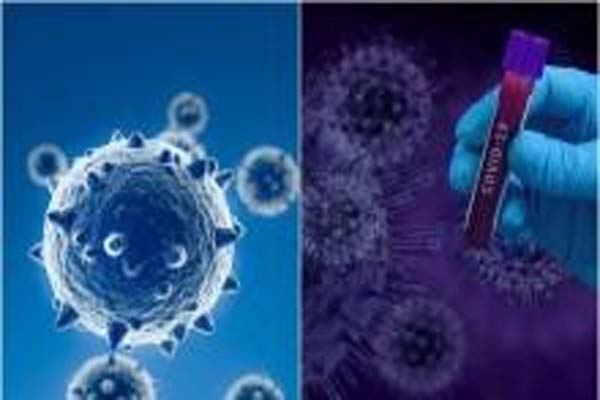 "Some surges have been observed at district levels. This is a called a blip... Blips are confined to certain geographical regions of the country," he said.

While arguing why this is not the indication of a fourth wave, Panda gave four reasons in favour of the statement.

He said that first of all, the surge has been found at some local levels which is due to the testing ratio.

"Secondly, what we see is just a blip and we cannot say that entire states are under the grip of Covid."

Thirdly, there is no increase in the hospital admission across the country, he noted.

And most importantly, according to Panda, no new variant has been found yet which indicates that there is no fourth wave right now.

While talking about the positivity rate, he said that sometimes the rate goes up because of low testing.