She defeated her main rival, Bharatiya Janata Party nominee Satyajit Kadam with a comfortable margin of nearly 18,900 votes in the elections held two days ago. 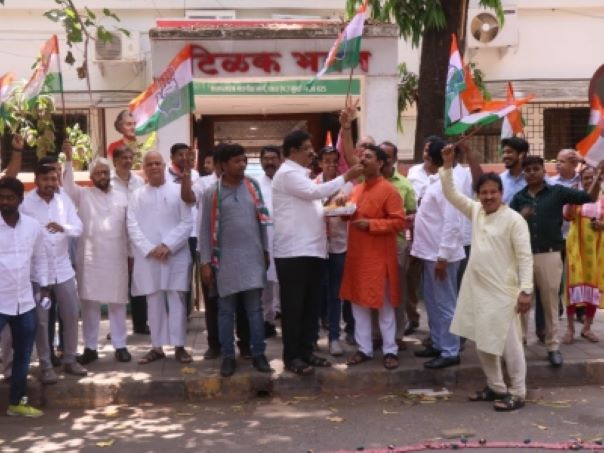 The bypoll for the erstwhile royal seat of the Chhatrapatis was necessitated following the death of Congress MLA Chandrakant Jadhav who succumbed to Covid-19 in December 2021.