Adani owned UPCL, which is operating power plant at Udupi District, in hands with Adani Foundation, has constructed compound wall for the premises of Dr V S Acharya Scouts and Guides located at Pragati Nagar in Manipal, Udupi, worth Rs. 79 lakhs, under its CSR. 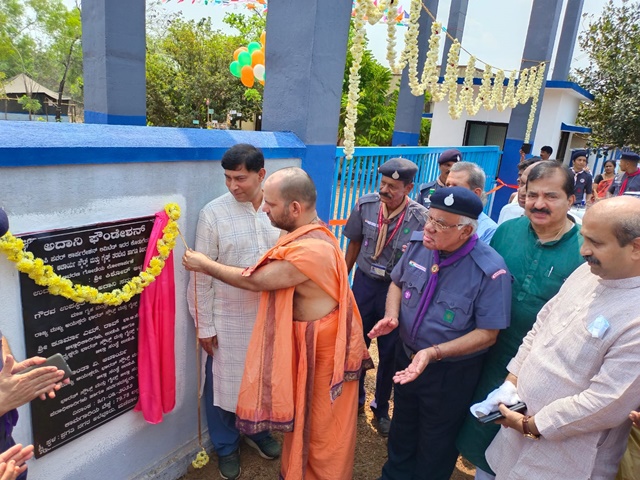 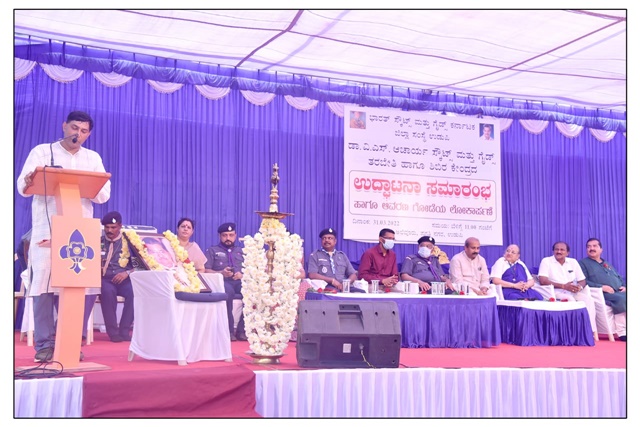 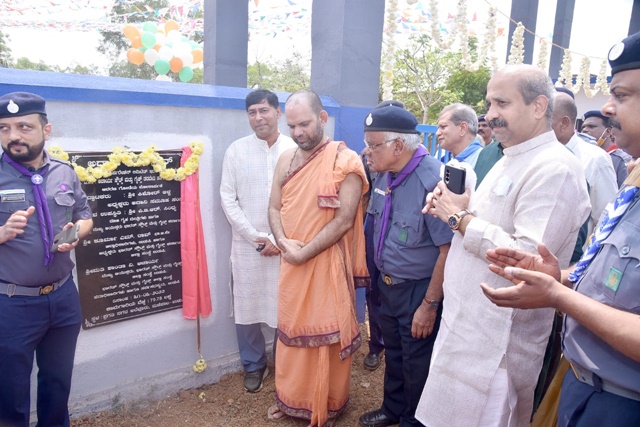 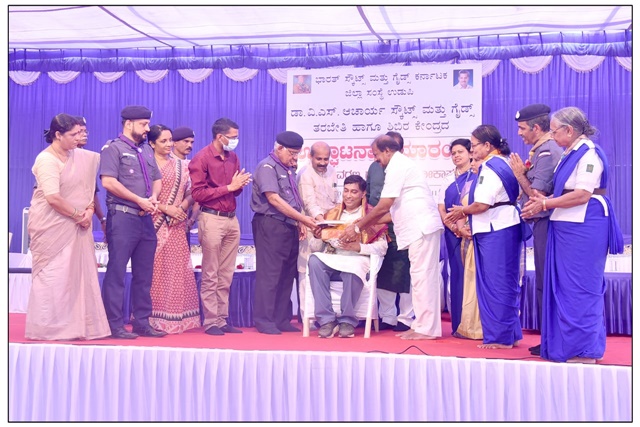 Remembering and applauding the vision of Late Dr V S Acharya on the development of Udupi District and Karnataka State, Kishore Alva expressed happiness that the Training Centre of Scouts and Guides has been named after Dr V S Acharya. Kishore Alva informed that the State Commissioner of Bharat Guides Shanta Acharya had visited along with the team members of Bharat Scouts and Guides to UPCL plant and represented about the Training Centre and Nature camp of Scouts and Guides spread across nearly 23 acres in Pragati Nagar, Udupi and the requirement of compound wall facility for the premises to safeguard the interests of women trainees.

Keeping in view the activities and its importance of Bharat Scouts and Guides in motivating the younger generation in the development of nation, Adani UPCL has considered constructing the compound wall for the training centre under its CSR, Kishore Alva added.

MLAs Raghupathi Bhat and Lalaji Mendon spoke on the occasion and applauded the social responsibility activities of Adani. Chief Commissioner of Bharat Scouts and Guides P.G.R. Sindhia spoke on the occasion and informed that the Udupi District Training Centre has become the largest training centre facilitating large number of trainees in the State. He thanked Adani group for extending the support for construction of compound wall.