A three-member delegation from IBM called on the minister in his office and assured the government to extend its help and expertise. 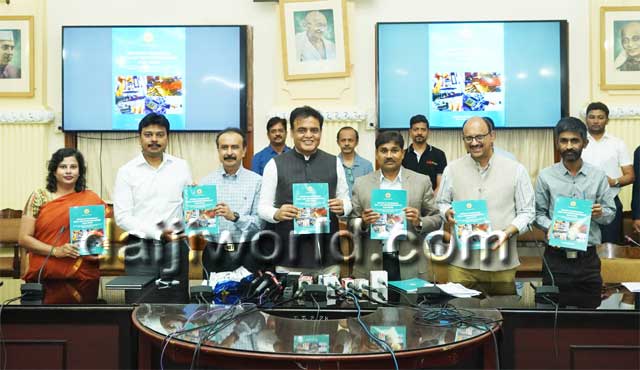 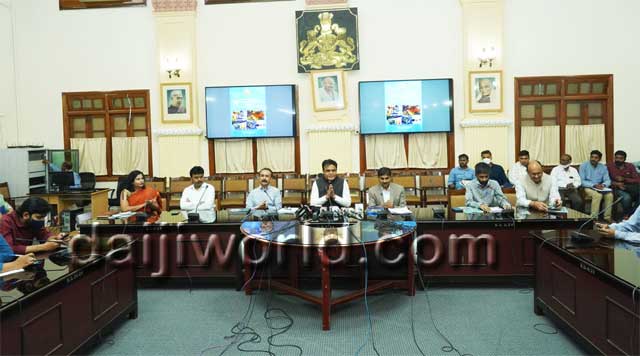 Dr Narayan expressed his happiness at the offer and assured the delegation that the government will consult them.

Speaking on the occasion on behalf of IBM, Sandeep Patel said the company had recently opened its Security Command Centre in Bengaluru and said the government could seek their assistance in ensuring data protection. The company was willing to provide training to government staff, he said.

He pointed out that Cyber Security will become a major challenge in future and mentioned that the Karnataka Milk Federation and other cooperative institutions have also evinced interest to collaborate with IBM.

The IBM delegation has also offered to help in the upgrading of Atal Tinkering Labs across the State as part of its Corporate Social Responsibility (CSR) initiative.