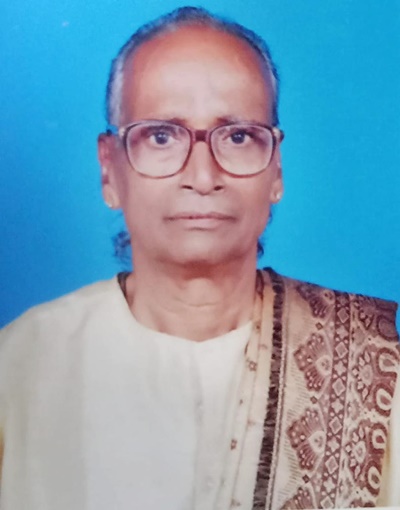 He has left behind his wife and a large number of friends and relatives. President of the trust in Mumbai, Nithyananda D Kotian, honorary chief secretary Sanjiva Poojary Thonse, vice president, office bearers and members have condoled his death.