Udupi, Jan 28: Rajesh Devadiga, an auto rickshaw driver based in Mudarangady hanged himself from the roof beam of a shed at Shankarapura. The shed belongs to his brother who is into catering business.

Rajesh ended his life on the night of Wednesday January 26.

It is gathered that Rajesh had raised various loans for constructing a house and other purposes. He was worried over his inability to clear his mounting debt. He reportedly was tensed at the fact that the ancestral property belonging to his mother at Shankarapura could not be divided among her children because of certain reasons. 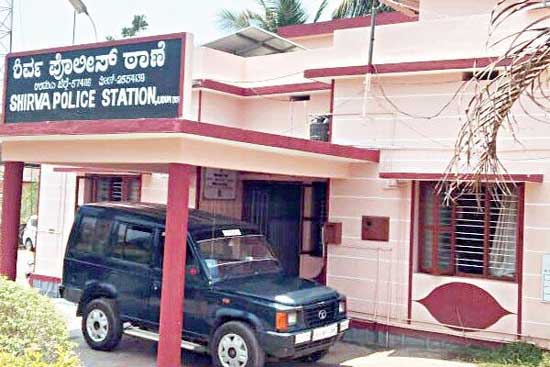 It is said that because of the above problems which played in his mind, Rajesh committed suicide. On the basis of a complaint made by his wife, a case was registered in Shirva police station.